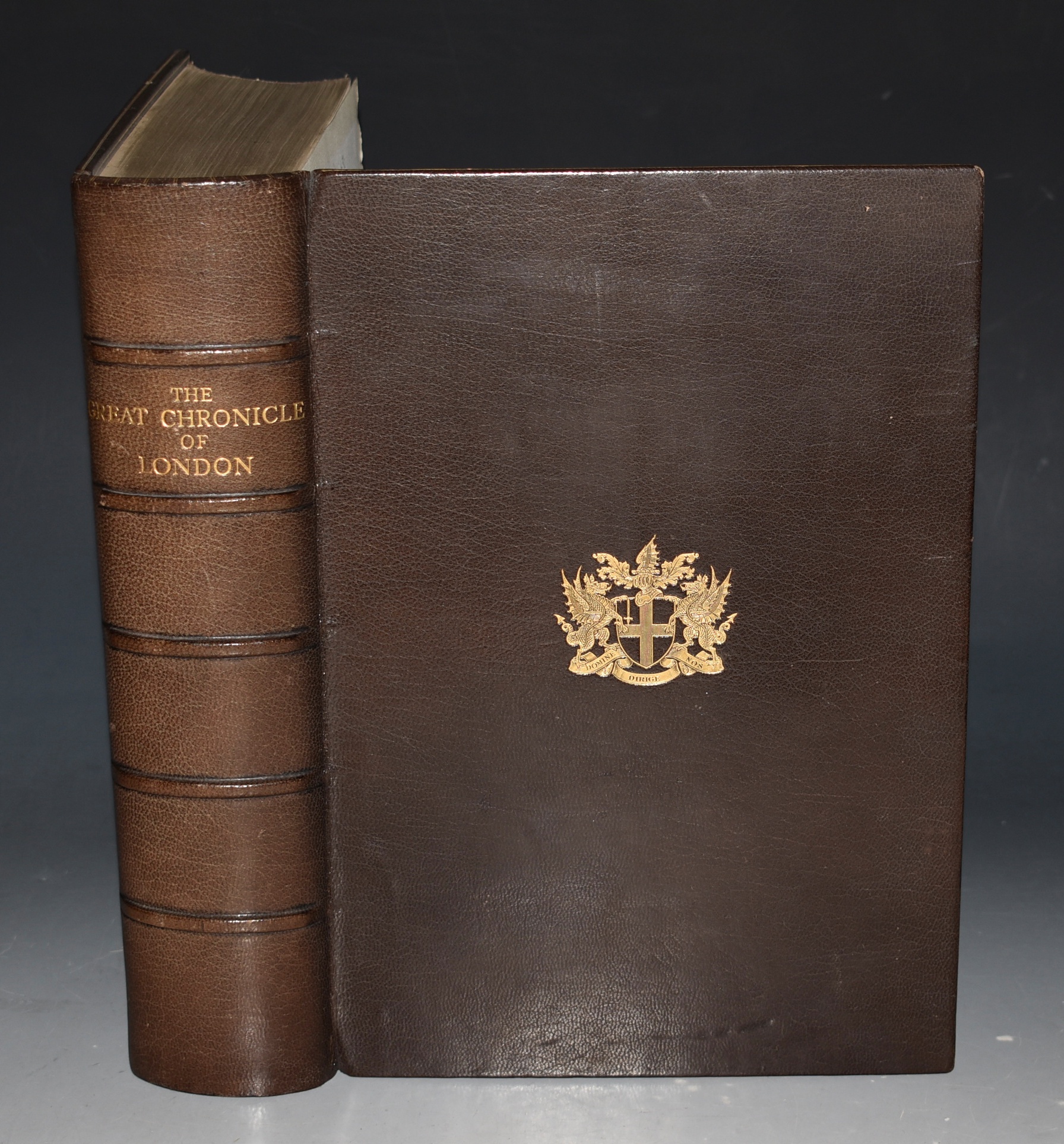 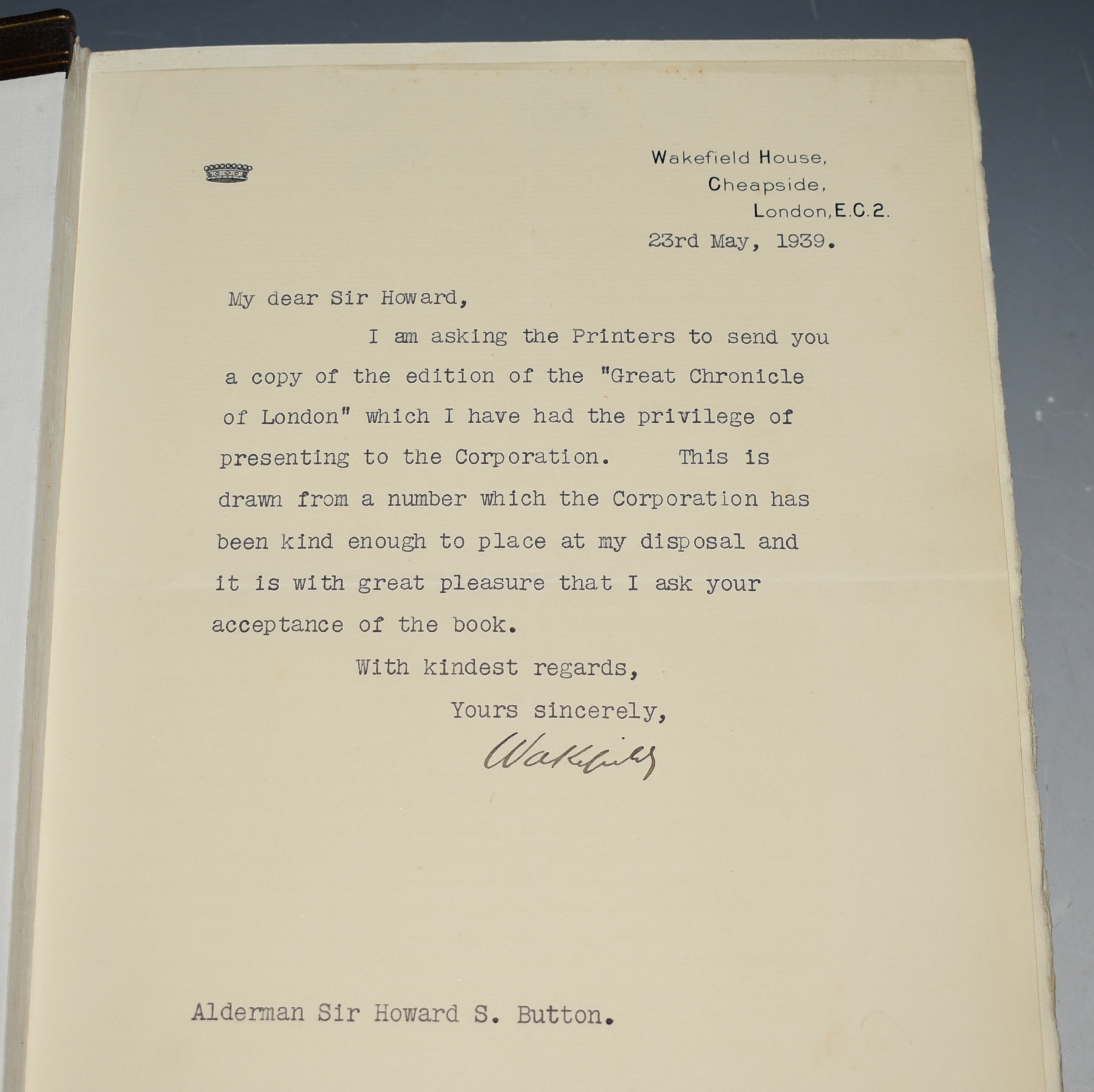 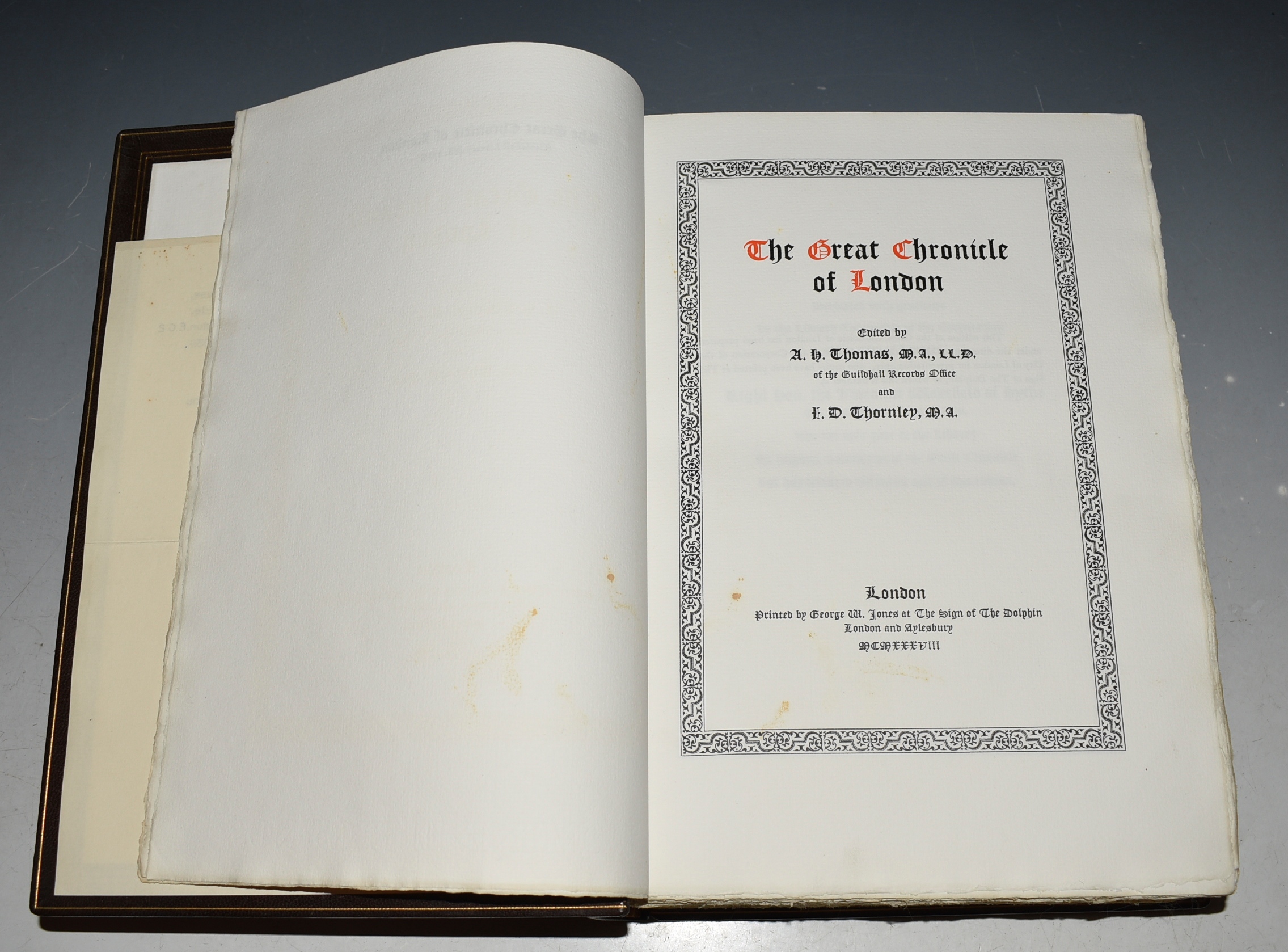 Folio. Bound in dark brown polished morocco by Zaehnsdorf. Spine with raised bands and City of London arms blocked onto the front board. Top edge gilt, others uncut. Limited edition of 500 copies, printed on handmade paper by George W. Jones. Fabyan's Chronicle was used extensively by Stow for his history and was itself published a number of times from 1516 onwards, with continuations. In very good near fine condition. Endpapers very lightly foxed, & two small light foxing marks on title page. Else inside very clean & tight. lxxvi, 502 p. Ten collotype facsimiles, one in colour. Letter dated 23 May 1939 found inside this book from, and signed by, Viscount Wakefield, Wakefield House, Cheapside, London, EC2 to Alderman Sir Howard S Button. Charles Cheers Wakefield, 1st Viscount Wakefield, GCVO, CBE (12 Dec 1859 – 15 Jan 1941), was an English businessman who founded the Castrol lubricants company, was lord mayor of London and was a significant philanthropist. Sir Howard Stransom Button (14 Feb 1873 – 18 Aug 1943) was active in the law, politics and the army. He was a solicitor, in the specialist field of insolvency, and later a Member of Parliament for the Unionist party representing The Wrekin in Shropshire. He resigned in 1923 over a difference with the Prime Minister. Sir Howard served as Chairman of Middlesex County Council in 1937-38, the year he was Sheriff. He was a supporter of the King George V Playing Fields, created across the country in memory of the late King, and served on the committee. He was created a knight in 1936. Sir Howard took an active interest in military training as the prospect of war loomed over Europe. He was an Honorary Colonel 61st Finsbury Rifles (Territorial Army) from 1938 (which became the 61st (Middlesex) Anti-Aircraft Brigade, Royal Artillery, TA) and Treasurer of The Middlesex Sailors’, Soldiers’ and Air Force Welfare and Comforts Committee.

Publisher: London, Published by George W. Jones at the Sign of the Dolphin for Library Committee of the Corporation of the City of London 1938 Limited edition Number 4 of 500: 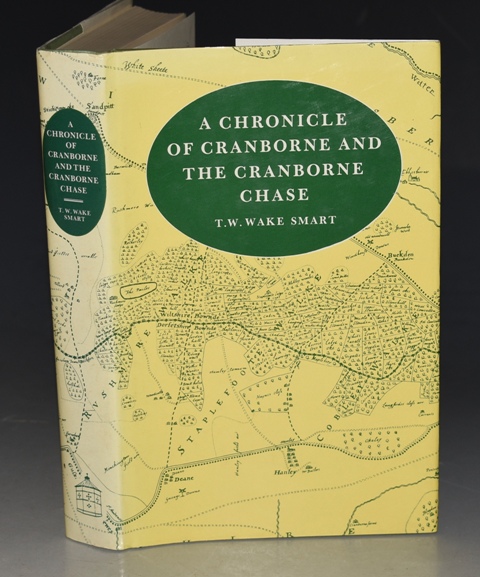 A Chronicle of Cranborne and Cranborne Chase. Introduction by Desmond Hawkins. Limited edition. 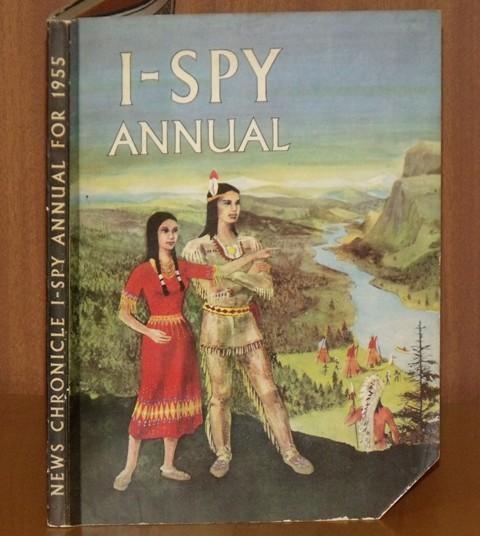 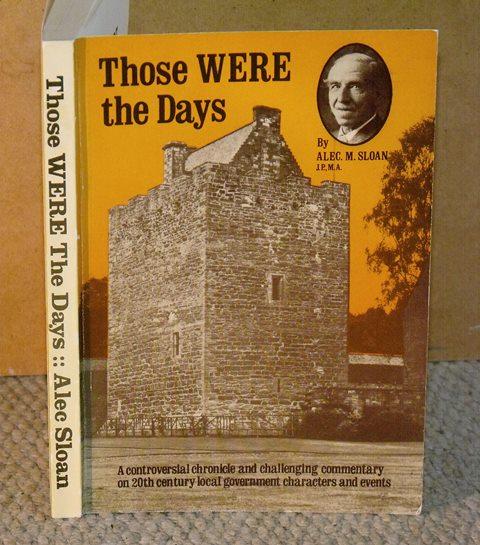 Those WERE the Days. A controversial chronicle and challenging commentary on 20th century local government characters and events. 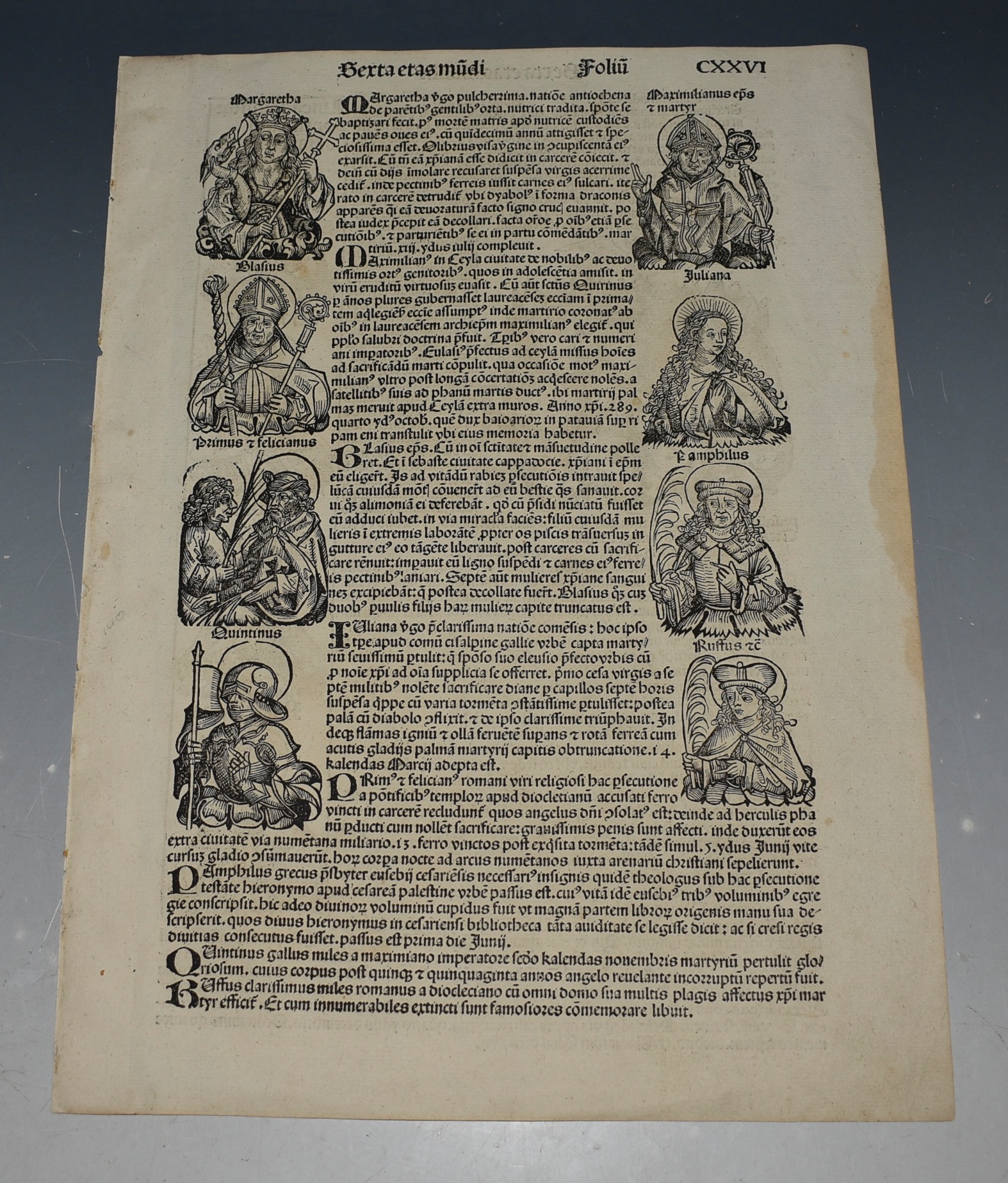 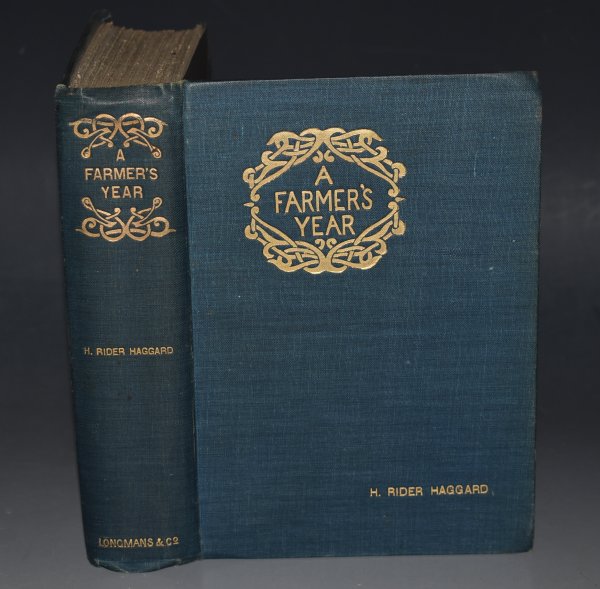 A Farmer's Year. Being His Commonplace Book for 1898. 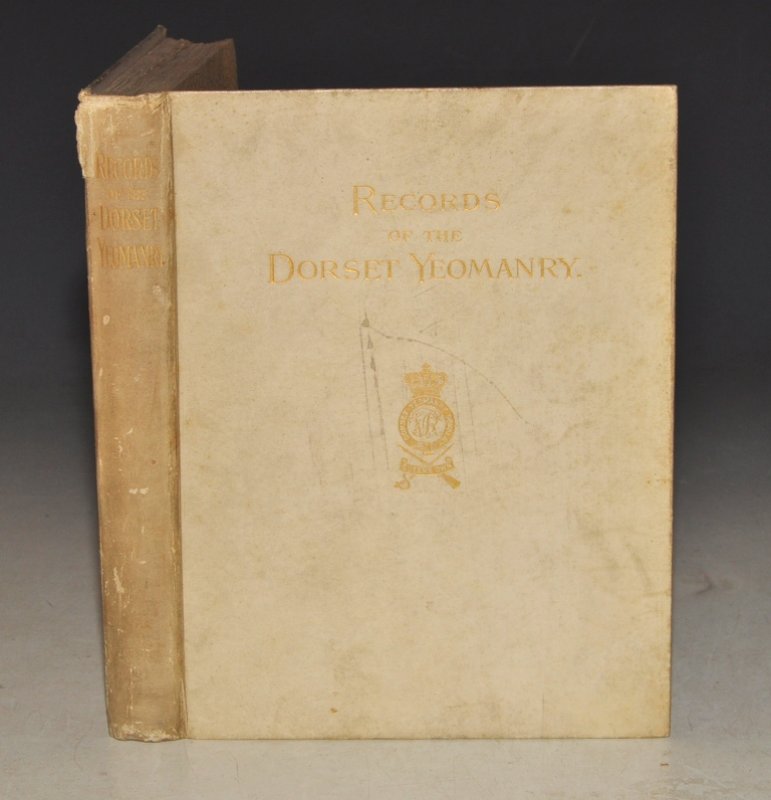 Records of the Dorset Yeomanry ("Queen's Own"). 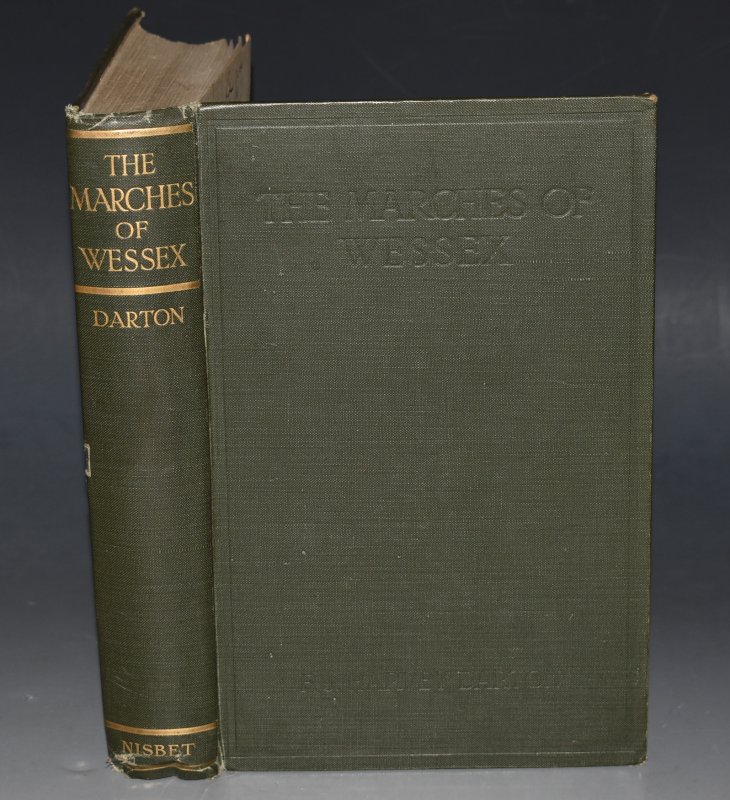 The Marches Of Wessex. A Chronicle of England. SIGNED - WITH LETTERS. 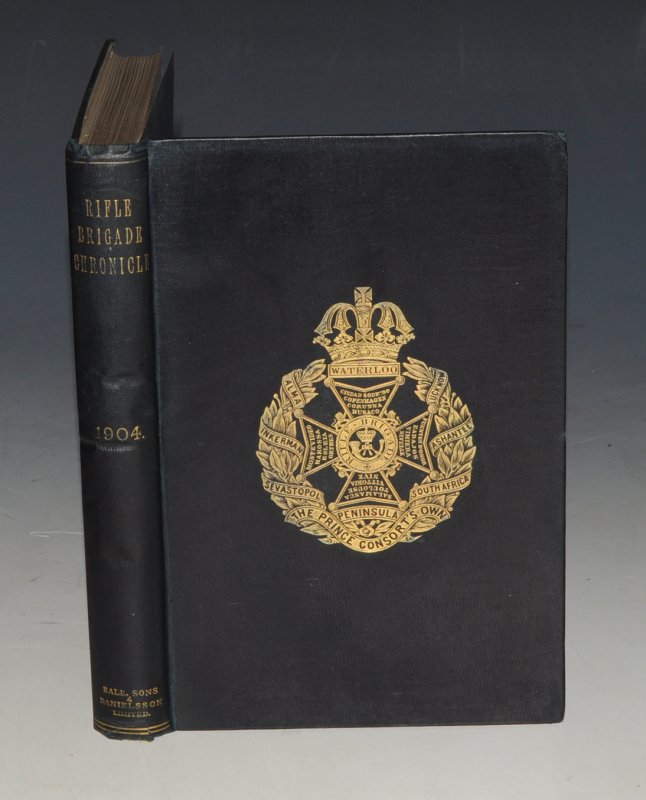