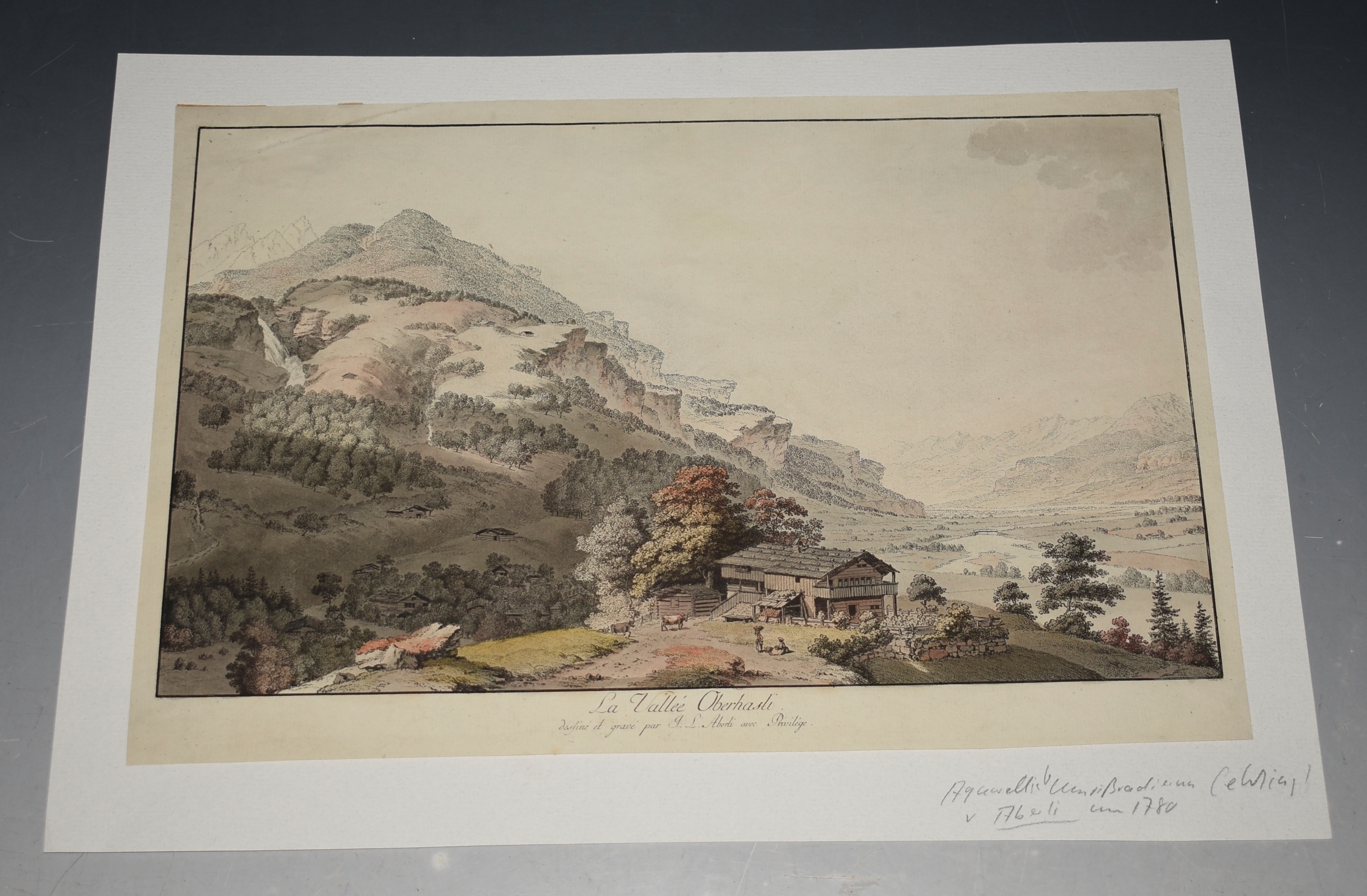 Size 24.5cmx37cm In very good condition. A very faint crease line top left corner. Original lithograph with hand colouring Johann Ludwig Aberli, born November 14, 1723 in Winterthur and died October 17, 1786 (aged 62) in Bern, is a Swiss painter and printmaker. Aberli is considered the father of the Swiss Little Masters Aberli comes from a modest background. After a short stay at school, he became a pupil of the painter Felix Meyer. Thanks to his support, he was accepted in 1741 at the age of 18 in the Bernese drawing school of Johann Grimm In 1758 Aberli undertook a study trip to the Bernese Oberland. It is through the emotions of this trip that the painter begins to take an interest in landscape painting. During the following years, Aberli spent several weeks in Paris where he was a pupil of Jean-Georges Wille. In contact with his fellow painters, he was also interested in the writings of Salomon Gessner, Albrecht von Haller and Jean-Jacques Rousseau. On his return from Paris, he lives and works in Bern. Thanks to great financial successes, he produced with great profit a series of prints of the most famous Swiss landscapes. His watercolor landscapes also bring him comfortable financial gains. To recopy his watercolors, he undertook an experiment with engravings with colored contours, a method to which he gave his name (Aberli method). It is thanks to this knowledge that he becomes one of the founders of the Swiss reproduction industry, which will disappear with the arrival of photography. 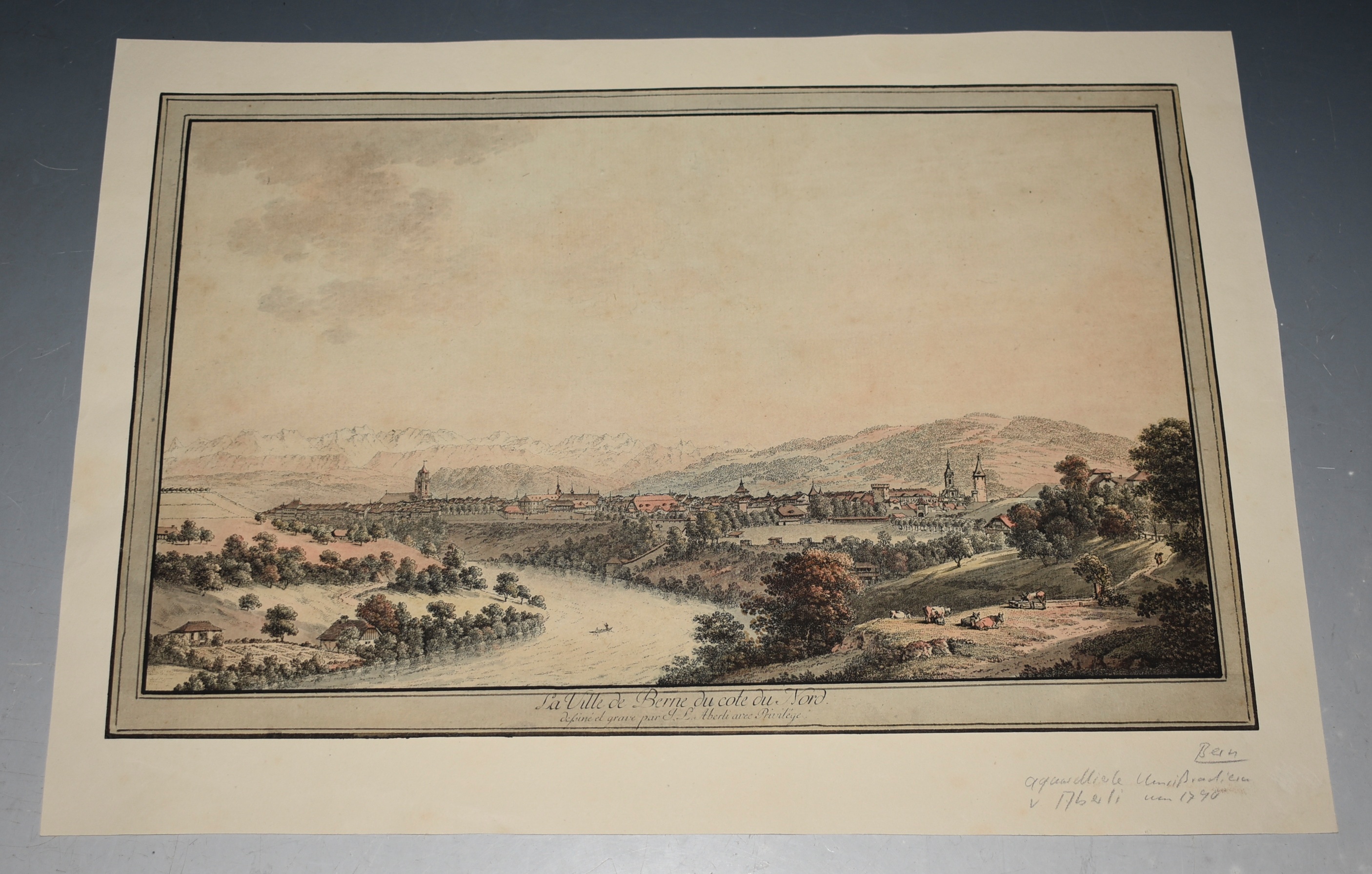 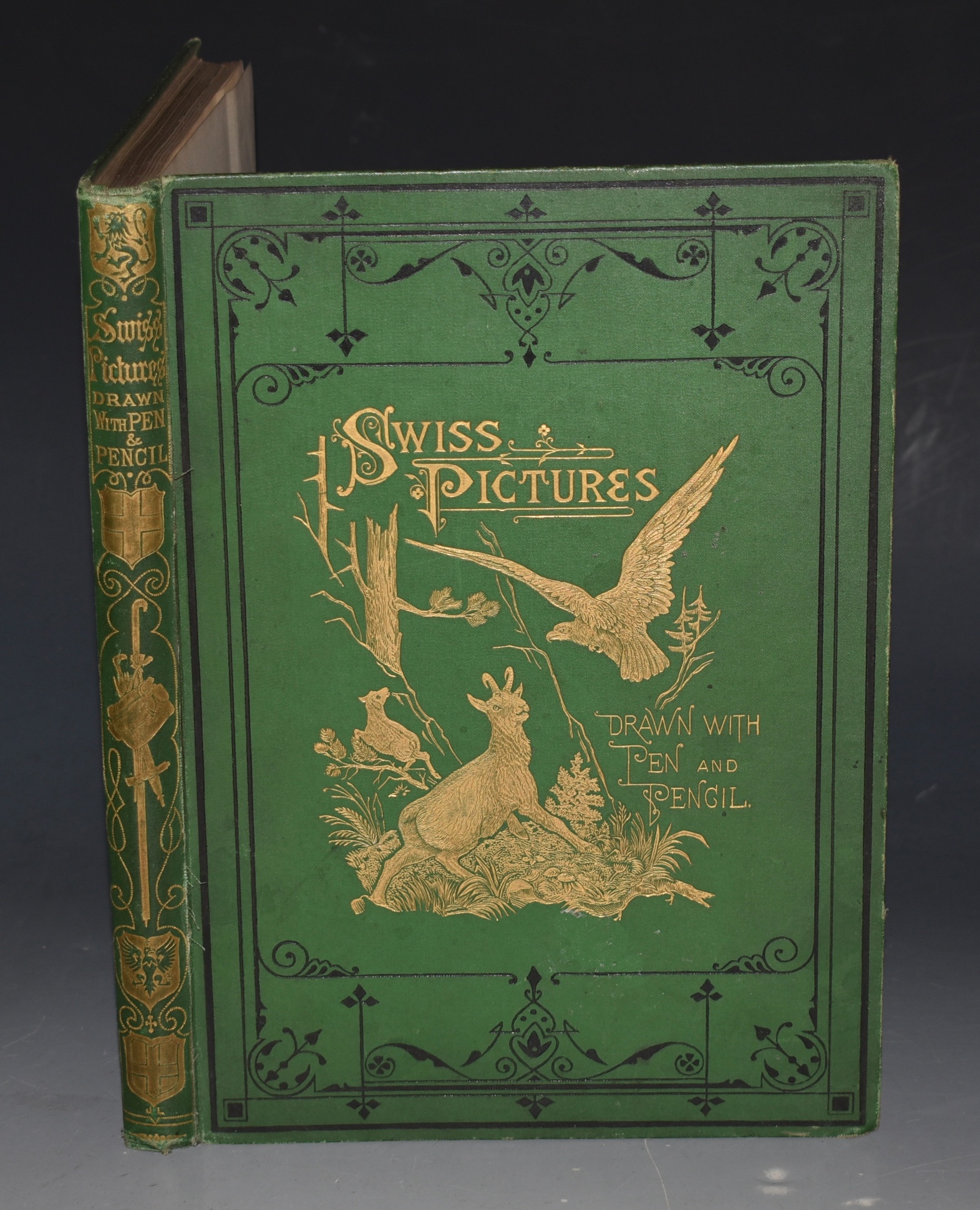 Swiss Pictures. Drawn with Pen and Pencil. With Illustrations by Mr. Whymper and Others. A New and Enlarged Edition. 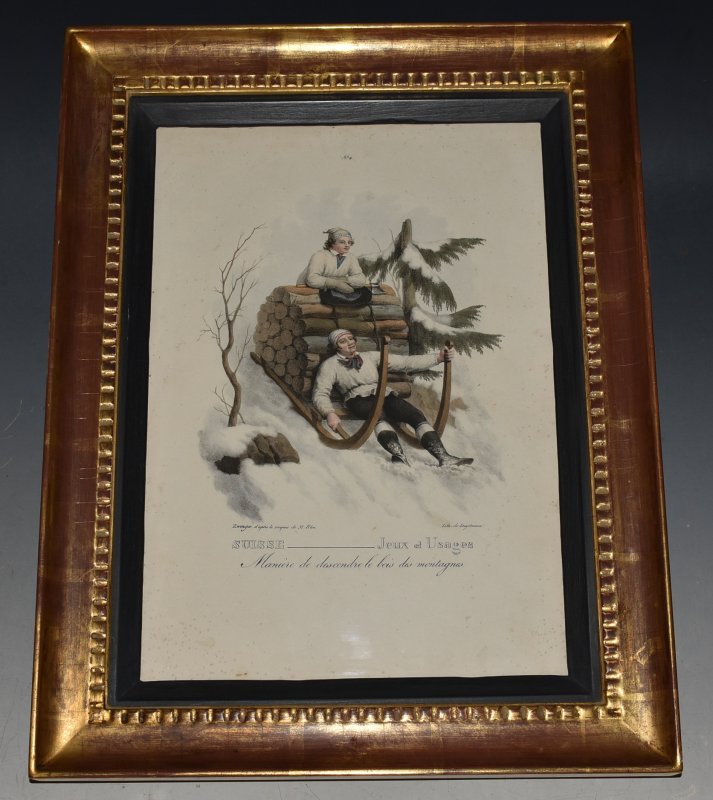 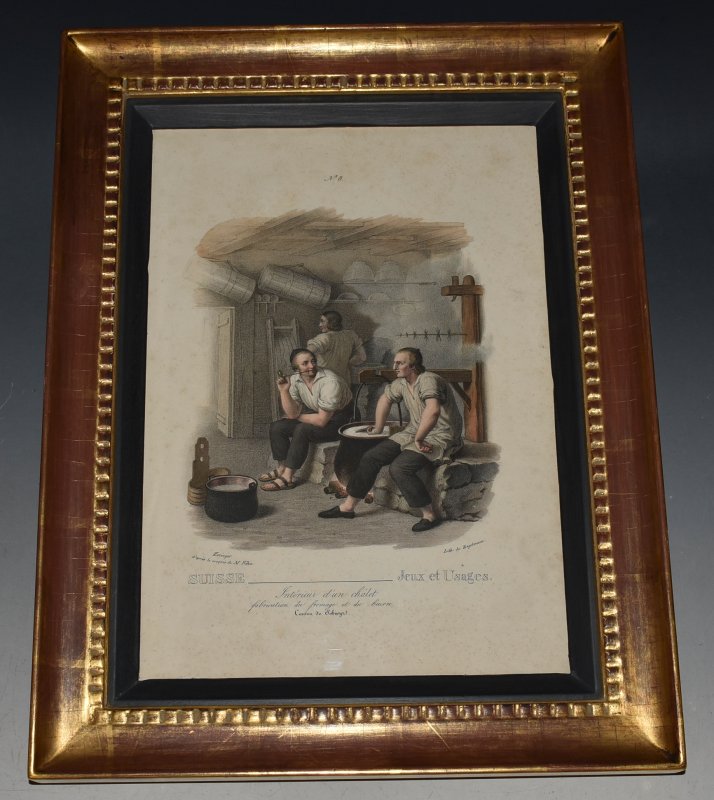 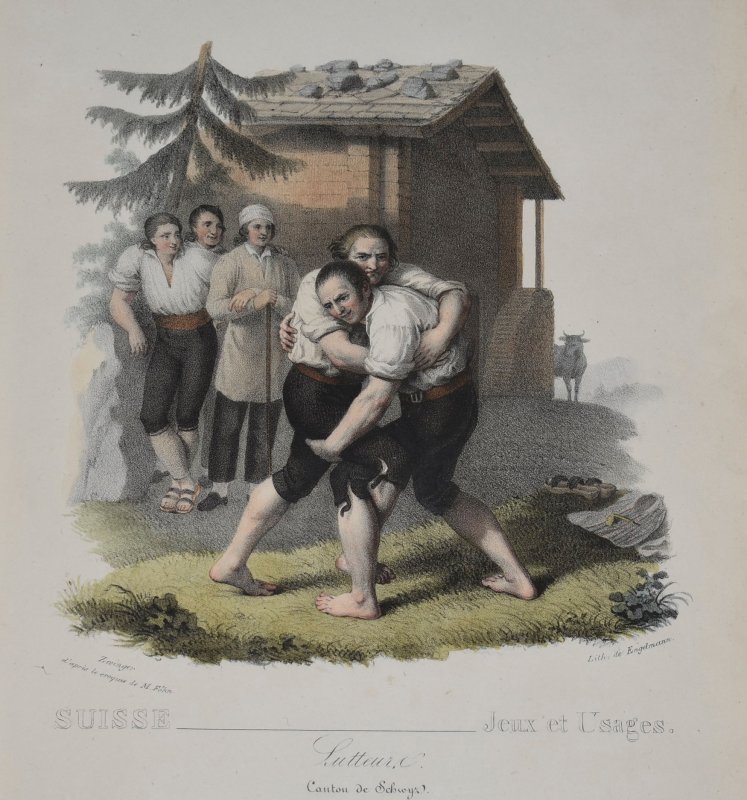 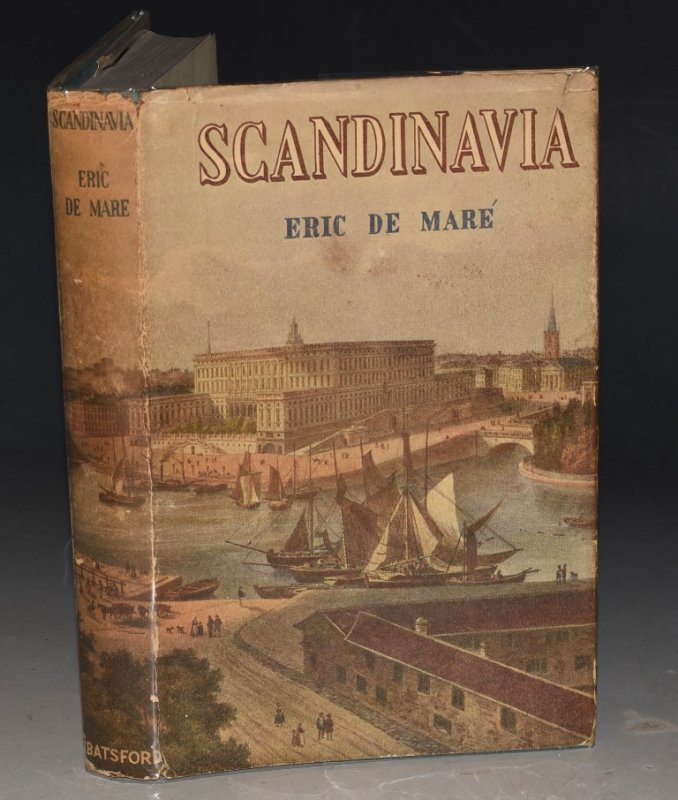 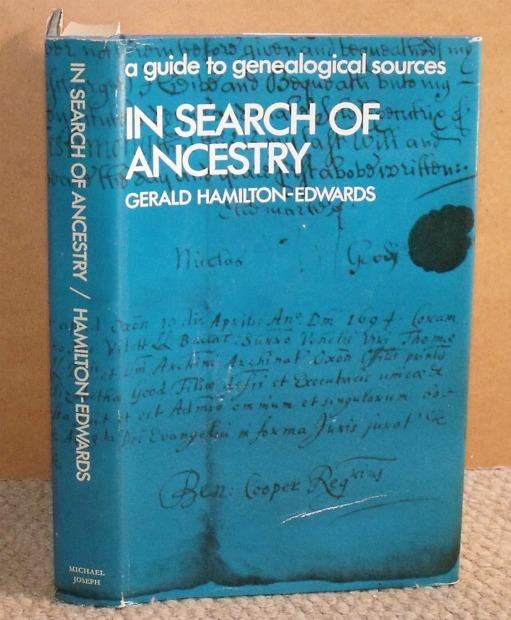 In Search of Ancestry. a guide to genealogical sources. 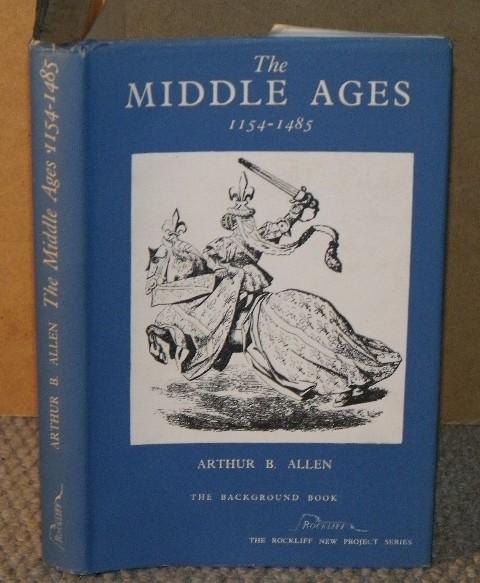