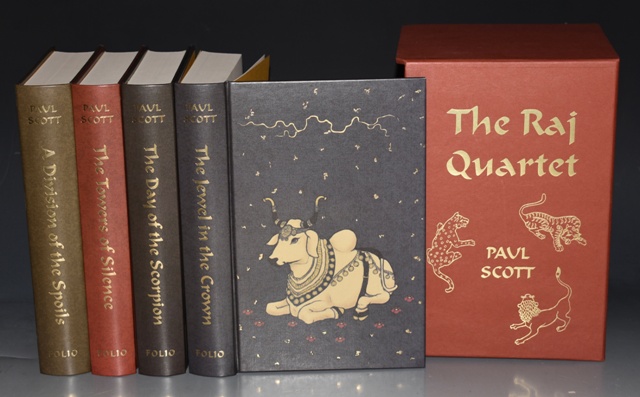 The Raj Quartet. 4 Volumes in Slipcase. The Jewel in the Crown; The Day of the Scorpion; A Division of the Spoils; The Towers of Silence.

4 vols. 9.5 x 6.5 inches. Red, grey and dark cloth bindings. Hardbacks. Illustrated covers. Gilt lettering to spines. In Slipcase. Gilt lettering and designs to slipcase. In very good condition with slipcase. Slight handling marks to slipcase and bumped in one corner. Else a clean and tight copy. 451, 484, 392, 599pp. This edition includes an introductory essay by Paul Scott never before published with 'The Raj Quartet'. 4 volumes bound in cloth, printed and blocked with individual designs by Finn Campbell-Notman. The definitive literary portrait of the final years of British India. India, August 1942. A young British woman, Daphne Manners, is raped in the Bibighar Gardens in Mayapore. The investigation is led by Ronald Merrick, an unscrupulous officer whose distaste for the Indian population is matched only by his disdain for the British governing class. With the Japanese threatening invasion and Gandhi demanding independence, British rule has never seemed more precarious, and the tensions that explode at Mayapore reflect the seething political turmoil of India itself. Scott himself acknowledged that in 'The Raj Quartet' he was revisiting the territory explored by E. M. Forster in A Passage to India, but Scott's magnum opus has even been described as an Anglo-Indian War and Peace thanks to its epic sweep and complex narrative. A masterpiece that stands apart as one of the greatest literary explorations of the end of the British Empire, 'The Raj Quartet' addresses far more than a fading imperial dream, or even the impossibility of achieving what Daphne's great-aunt memorably calls a 'civilized divorce' between ruler and ruled. Unsparing in its depiction's of personal drama and conflict, but often punctuated with humor and wonderful evocations of the immense Indian landscape, it is a study of human relationships, of the ramifications of action and the consequences of inaction, indifference, misunderstanding or simple ignorance.

Title: The Raj Quartet. 4 Volumes in Slipcase. The Jewel in the Crown; The Day of the Scorpion; A Division of the Spoils; The Towers of Silence.

Keywords: FOLIO SOCIETY publications PAUL SCOTT, Raj Quartet, 4 novels, British rule, India, 4 Volumes in Slipcase. The Jewel in the Crown; The Day of the Scorpion; A Division of the Spoils; The Towers of Silence., folio 2009 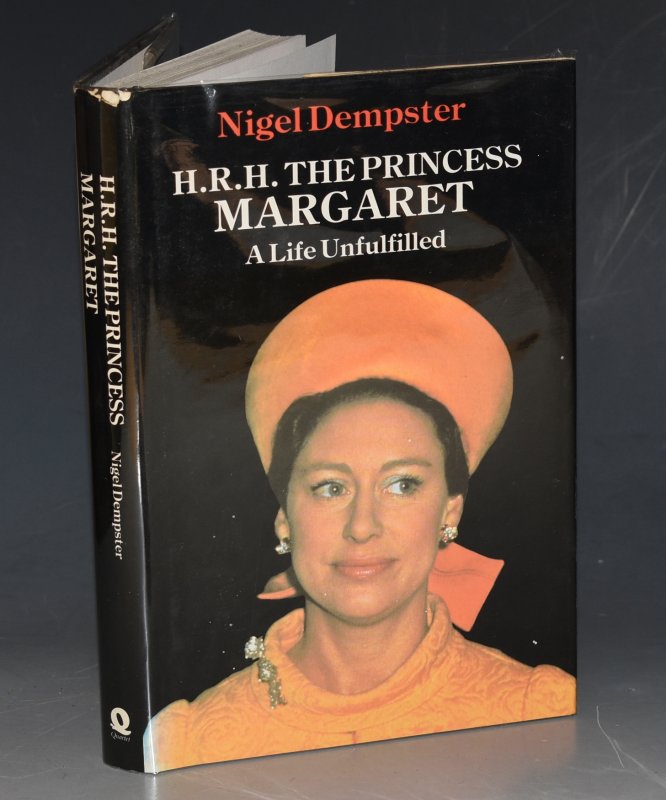 H.R.H. The Princess Margaret A Life Unfulfilled. SIGNED BY AUTHOR. 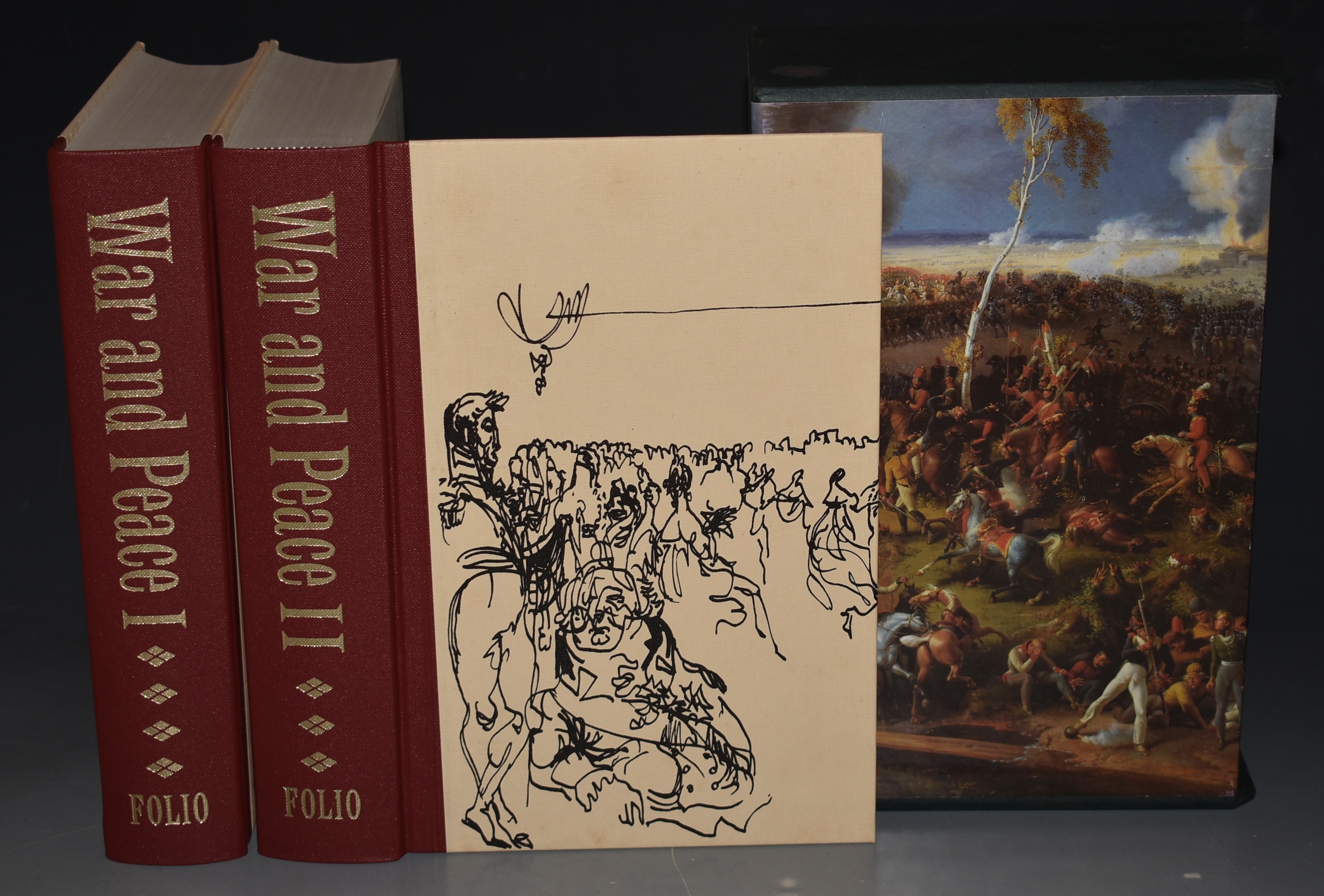 War and Peace In Two Volumes. 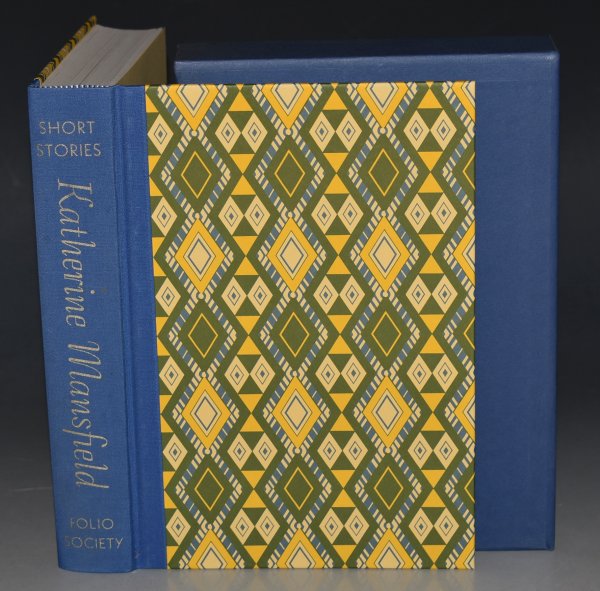 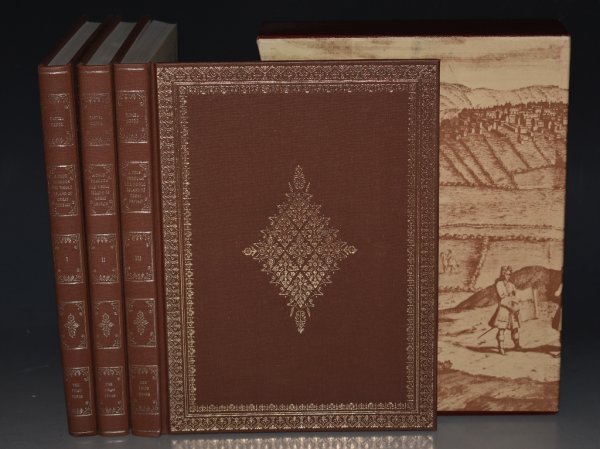 A Tour through the Whole Island of Great Britain. Introduction by Pat Rogers. Three Volumes in Slipcase. 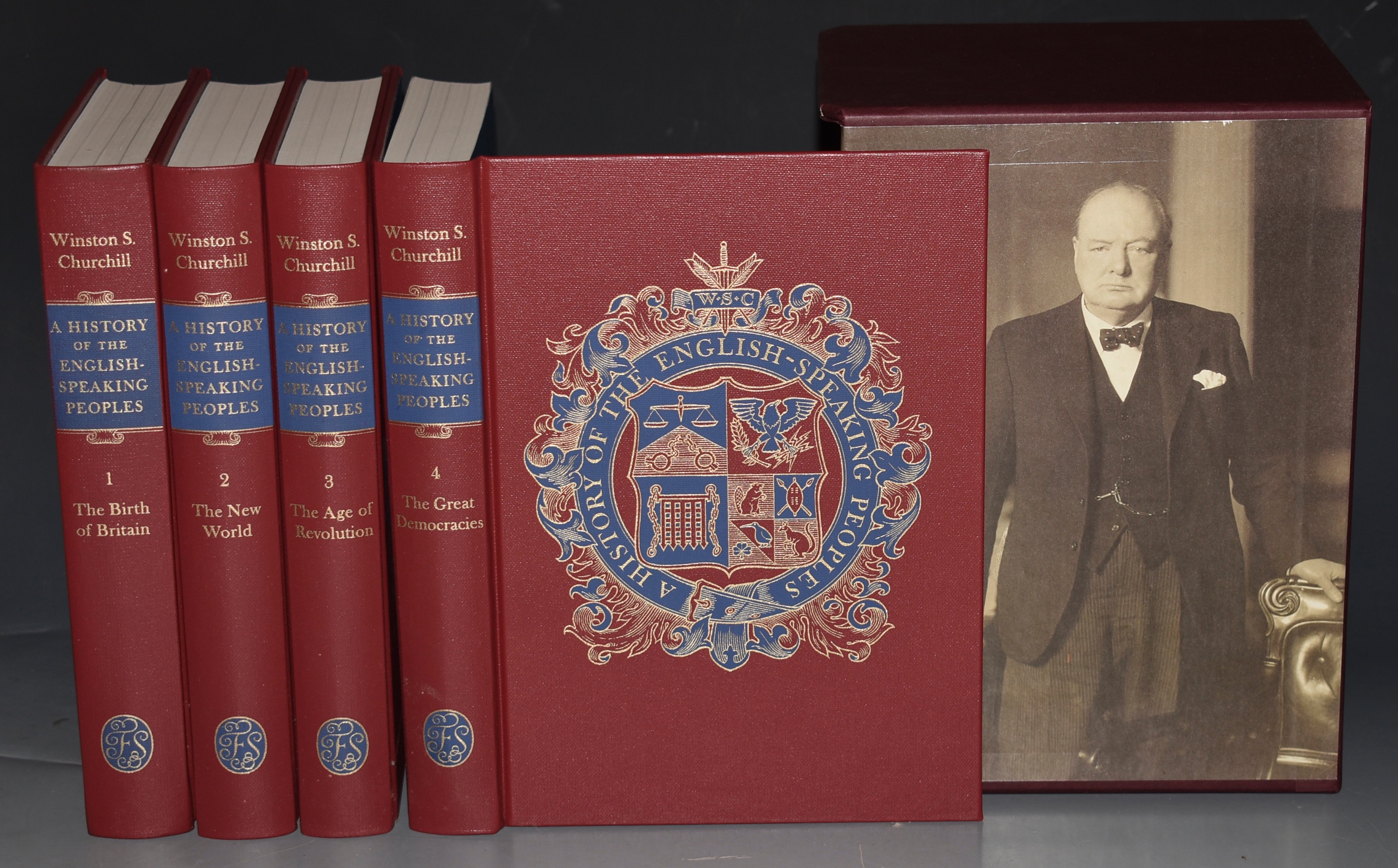 A History of the English-Speaking Peoples. The Birth of Britain; The New World; The Age of Revolution; The Great Democracies. Four Volumes in Slipcase. 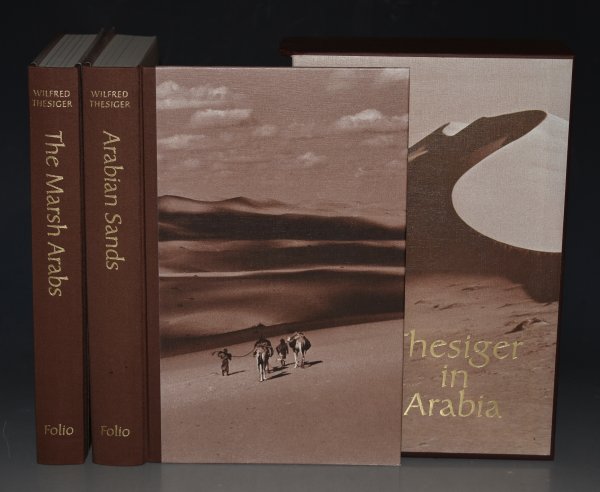 Thesiger in Arabia; The Marsh Arabs and Arabian Sands. Two Volumes in Slipcase. 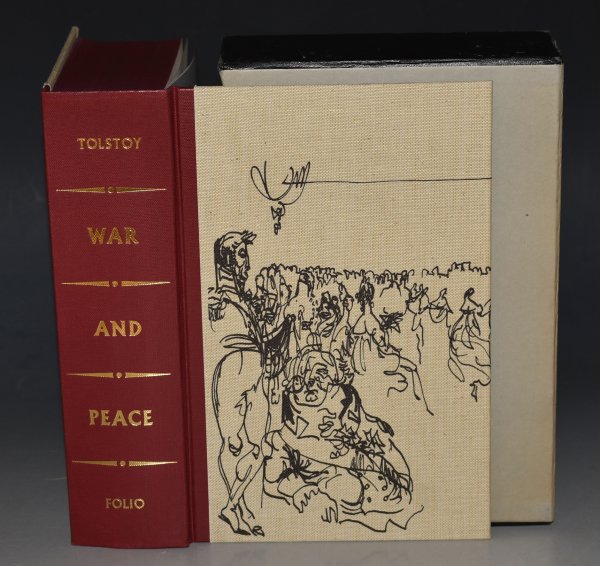 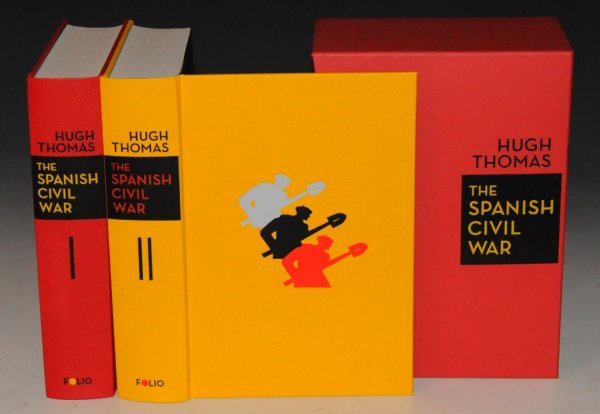 The Spanish Civil War. With a foreword by Michael Alpert. Two volumes in Slipcase.

The Raj Quartet. 4 Volumes in Slipcase. The Jewel in the Crown; The Day of the Scorpion; A Division of the Spoils; The Towers of Silence.