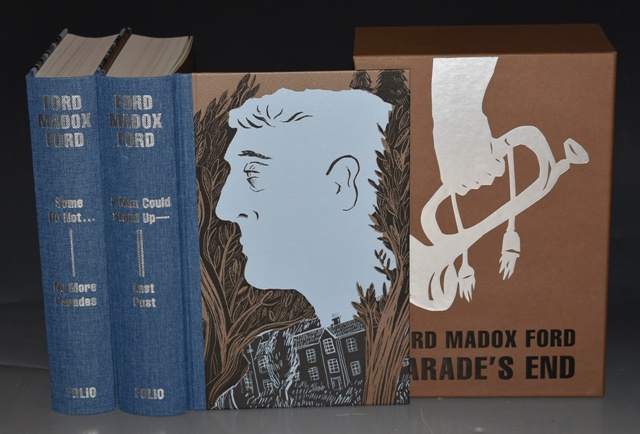 Parade's End 2 Volume Set Some Do Not ... ; No More Parades; A Man Could Stand Up; Last Post Introduced by Philip Hensher, Illustrated by James Albon.

Tall 8vo. 9.5 x 6 ins. Quarter blue cloth with silver titles to spine and pictorial paper-covered boards. With brown hard card slipcase with gilt image and black lettering to front. 2 Volumes. In very good near fine condition. An excellent copy. 522pp & 576pp. Colour frontispiece and 20 colour plates by James Albon. A modernist masterpiece, Ford Madox Ford's Great War tetralogy is vividly evoked in this striking two-volume edition. Chronicling the wartime experiences of Christopher Tietjens, a brilliant government statistician and wealthy landowner, Parade's End is a portrait of British society during the First World War. Described by Ford as the 'last English Tory', Tietjens is torn between his scheming and promiscuous socialite wife Sylvia and the progressive Valentine Wannop, a pacifist and suffragette relationships framed by his reliance on a crumbling moral code. Ford presents a gritty and uncompromising portrait of Tietjens's life in the trenches of Belgium and France, and his subsequent return home, suffering from crippling shell shock. Through a narrative brimming with modernist experimentation, we follow his struggle to reconcile his relationships while navigating the shifting sands of an evolving social order. The text in this edition follows the definitive Carcanet Press edition. Quarter-bound in cloth with paper sides, printed with a design by James Albon. Set in Photina. 1,128 pages in total with 22 colour illustrations. Frontispiece in each volume. Book size: 9½" x 6¼". A 20th-century masterpiece of love and betrayal. Ford Madox Ford was one of the most versatile and prolific of the great modernist writers. It is said that he wrote 1 2,000 words each day of his life, producing almost 80 books that spanned a variety of genres and often pushed the boundaries of form and style. No other does this more than Parade's End. This extraordinary four-novel series, published between 1924 and 1928, chronicles the social upheaval wrought by the First World War. But it is equally an exploration of the nature of time, memory and relationships, presented through a deft stream-of-consciousness narrative. At its centre is Christopher Tietjens, a Yorkshireman and 'the last English Tory', who is transported from the predictable hierarchies of Edwardian Britain to the chaos of the trenches, all the while tormented by his sadistic wife Sylvia, who Graham Greene described as 'surely the most possessed evil character in the modern novel'. Ford wanted to be 'the historian of his own time'. Here, he achieved his goal, and in doing so produced a series of great experimental novels. 'There are not many English novels which deserve to be called great: Parade's End is one of them'. W. H. Auden. Ford's prose is brimming with subtle observations about relationships and a Freudian sense of character rarely displayed by British writers of his time. Adapted by Tom Stoppard in 2012 for an acclaimed BBC/HBO television series, Ford's second masterpiece, after his 1915 novel The Good Soldier, is undergoing a richly deserved revival. Ford is astonishingly perceptive in his presentation of British society as it evolved during and after the war. Like his protagonist, he was known for his phenomenal memory, and he was exceptionally attuned to the class distinctions of the times in which he lived. He also drew on his wartime experiences; he worked for the War Propaganda Bureau and then enlisted, partly to evade his then-girlfriend Violet Hunt, whose wrathful nature influenced the character of Sylvia. A shell explosion concussed him during the Battle of the Somme, an experience mirrored by Tietjens's shell shock. He was eventually invalided back to Britain and began writing Parade's End while convalescing in France. Just as compelling as the novel's decade-spanning landscape is Ford's portrayal of the pensive, highly intelligent, emotionally reticent Tietjens. Few novels have a principal character whose consciousness is so fully expressed, nor convey with such accomplished, artful confusion the complex interrelation of our inner and outer worlds, and the anxieties, misperceptions and contradictions that beset our relationships. Some Do Not opens in England in 1912. Tietjens is a young government statistician, admired for his brilliance but with a personal life teetering on the brink of scandal, thanks to his wife's promiscuity and his own growing attachment to suffragette Valentine Wannop. No More Parades and A Man Could Stand Up are set largely on the Western Front, where Tietjens has been stationed. He is determined to be with Valentine, but Sylvia's machinations intensify as she seeks the ruin of the husband she desires and loathes in equal measure. The Last Post draws the tetralogy to a bold and poignant close, occupying just a few hours of a summer's day after the war. Ford moves between the thoughts of multiple characters, offering a fascinating, splintered view both of the protagonist and the post-war era. 'Virtually alone of the male writing of the 1920s in affirming the ascendance of women and advocating a course of graceful withdrawal from dominance for men'. David Ayers. Trenches and socialites - illustrating Parade's End. Ford Madox Ford (1873 1939)

Title: Parade's End 2 Volume Set Some Do Not ... ; No More Parades; A Man Could Stand Up; Last Post Introduced by Philip Hensher, Illustrated by James Albon. 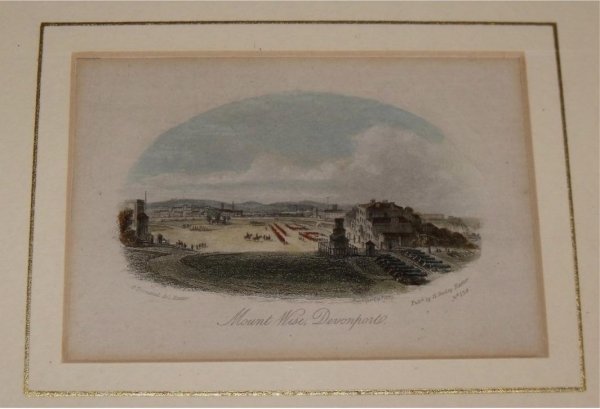 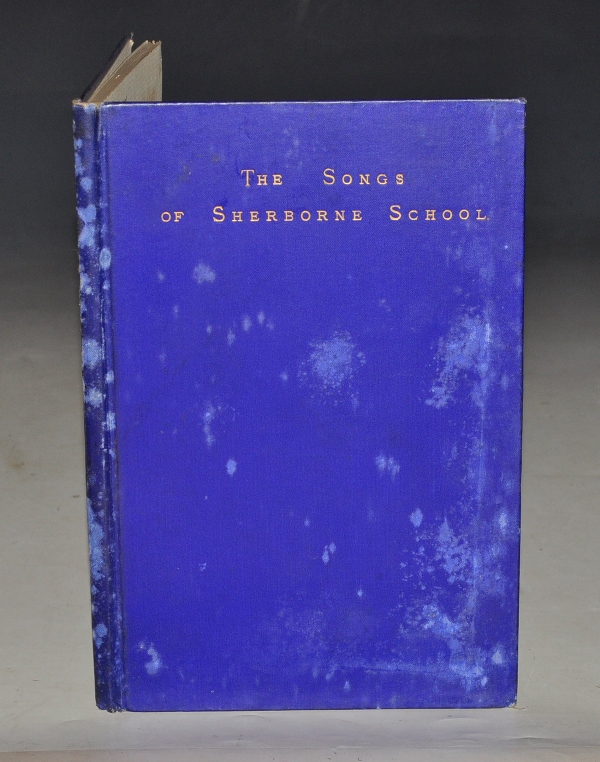 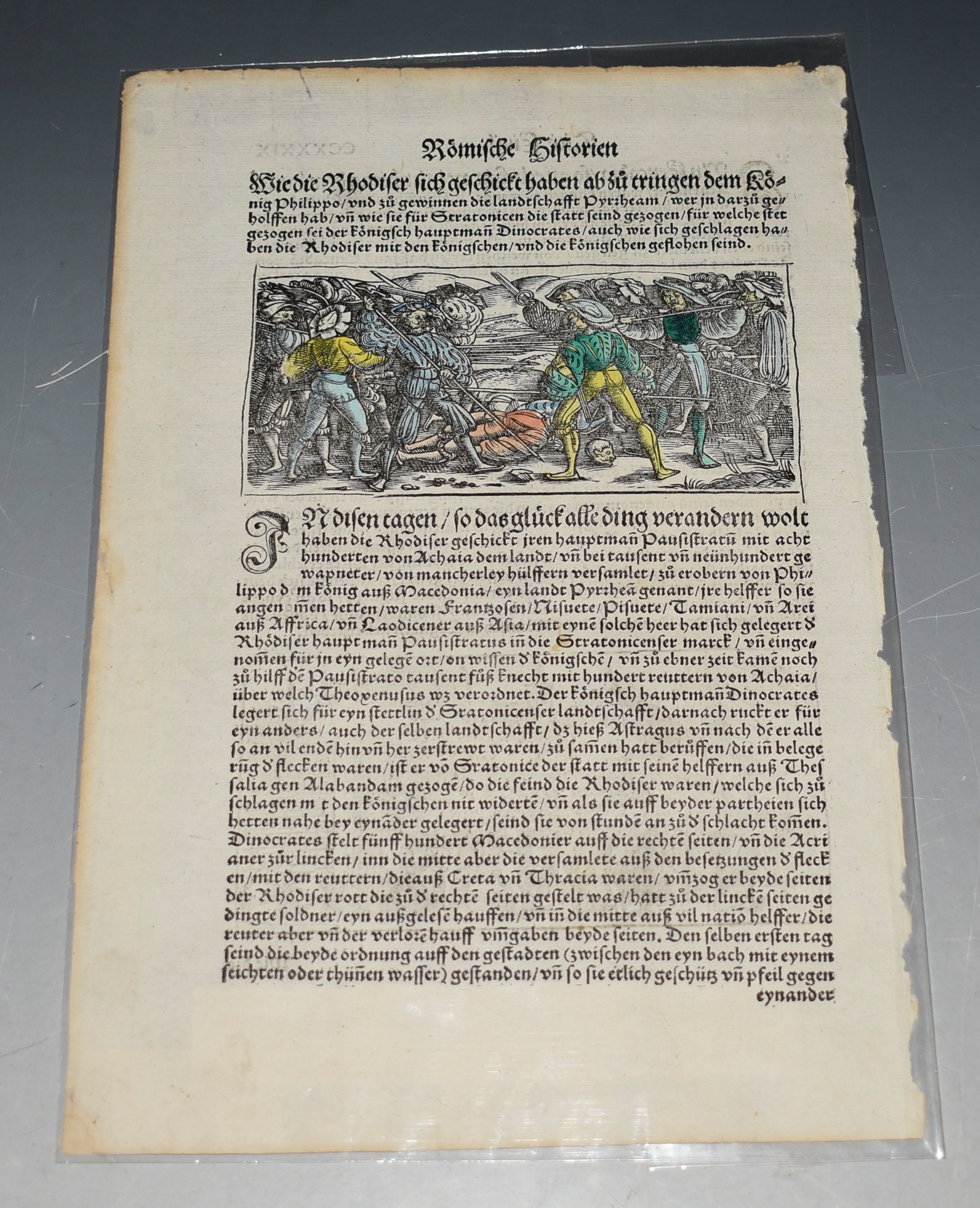 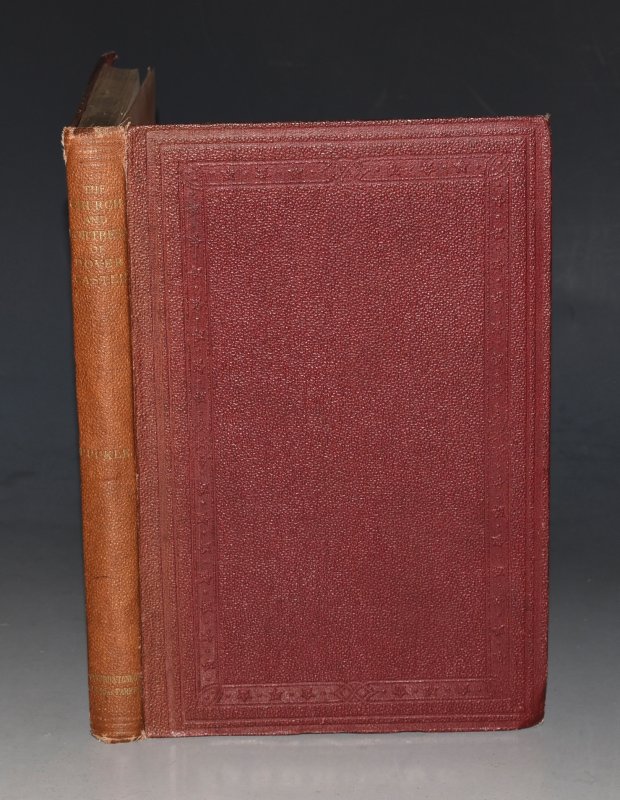 The Church and Fortress of Dover Castle With Illustrations from the Author’s Drawings. 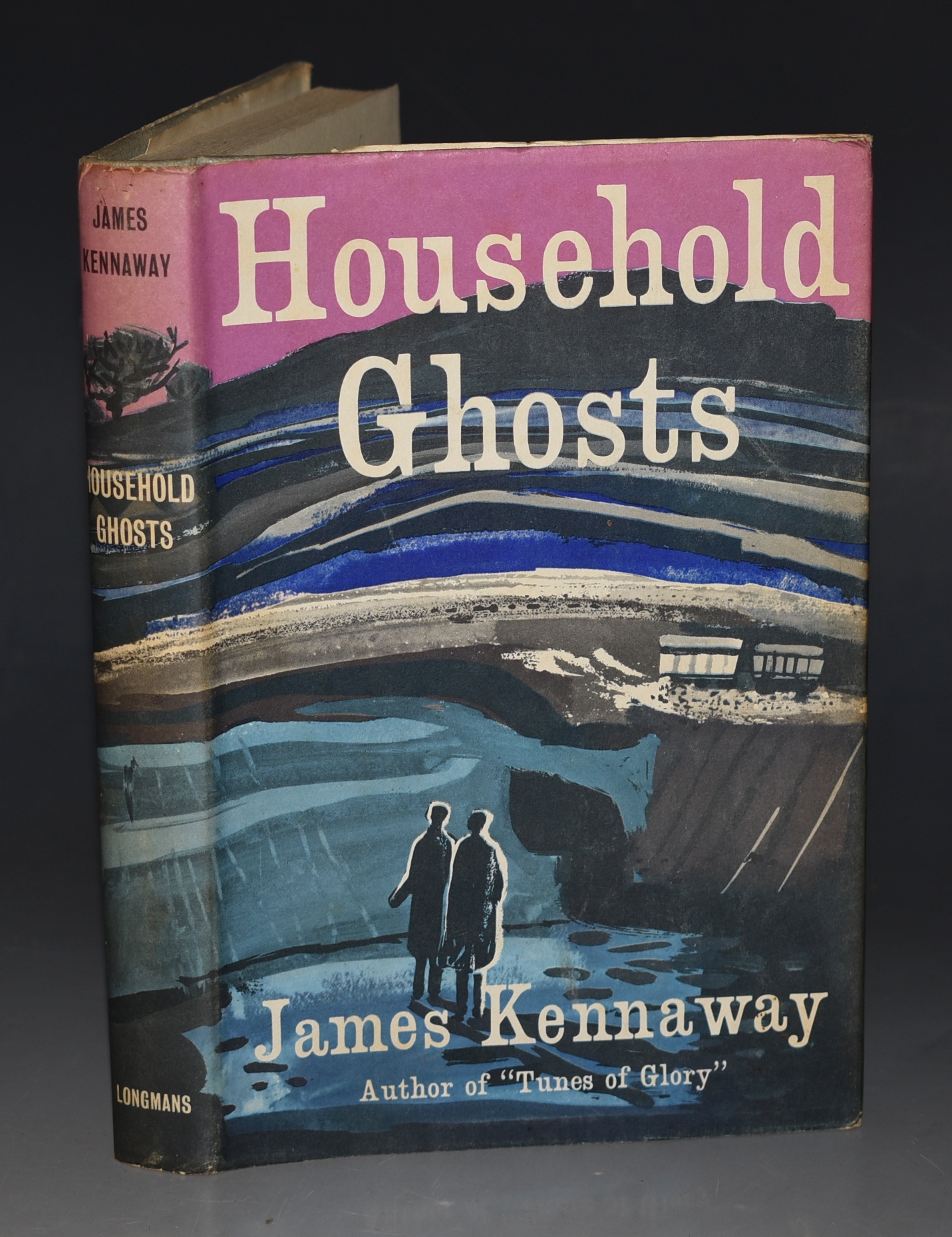 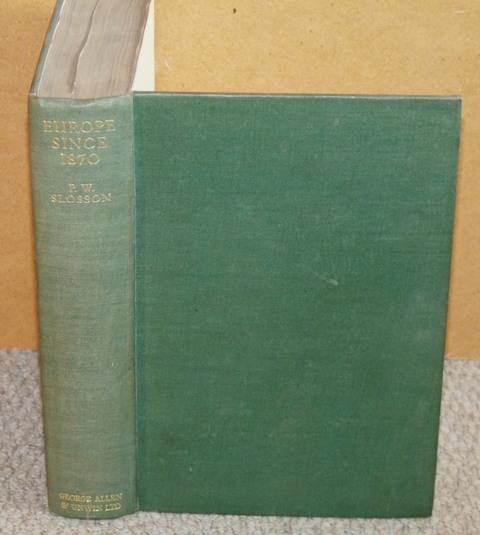 Europe Since 1870. With a foreword by James T.Shotwell. 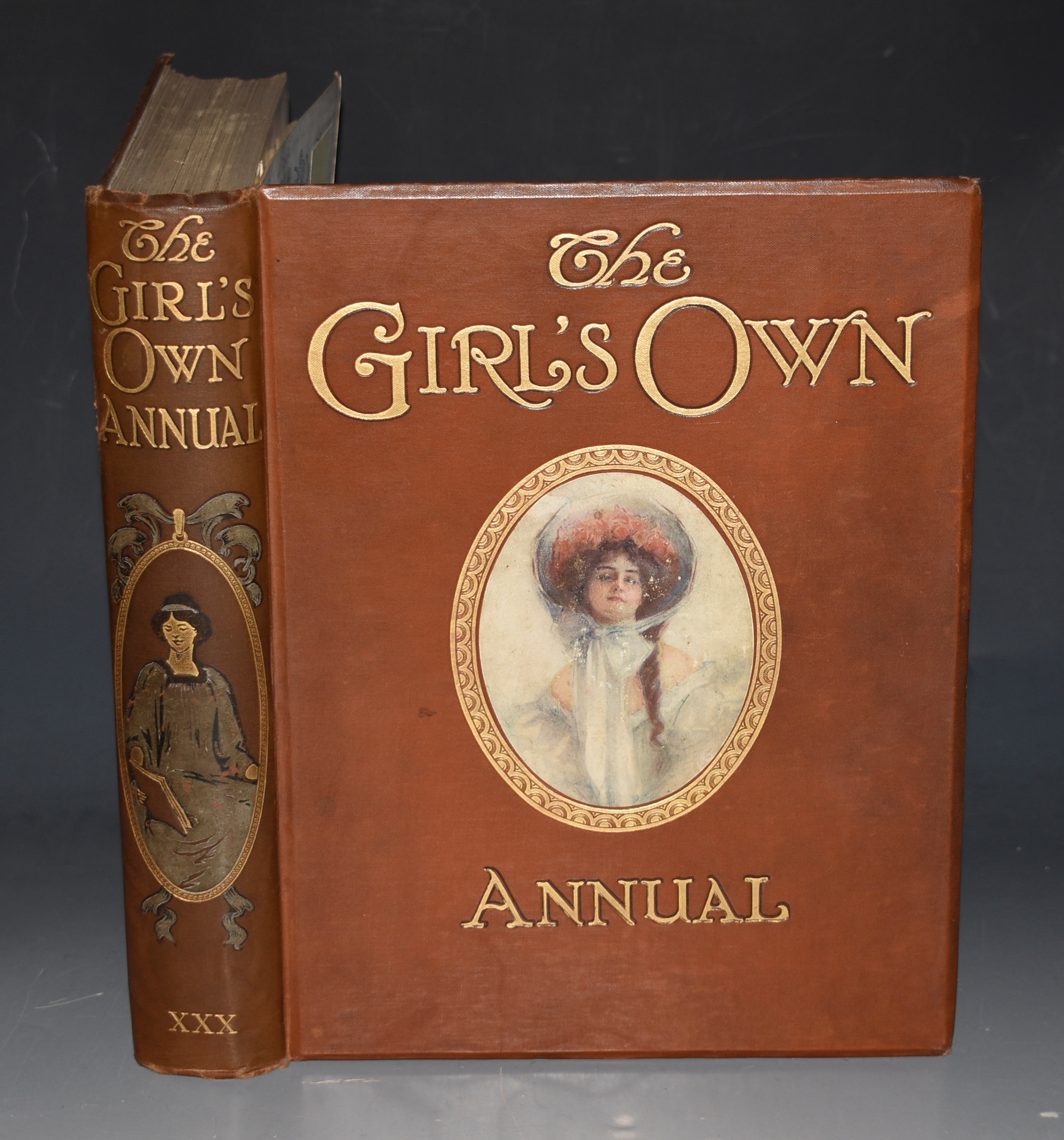 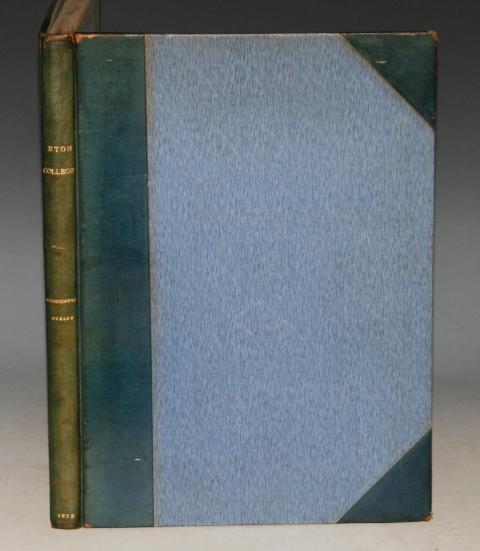 Parade's End 2 Volume Set Some Do Not ... ; No More Parades; A Man Could Stand Up; Last Post Introduced by Philip Hensher, Illustrated by James Albon.