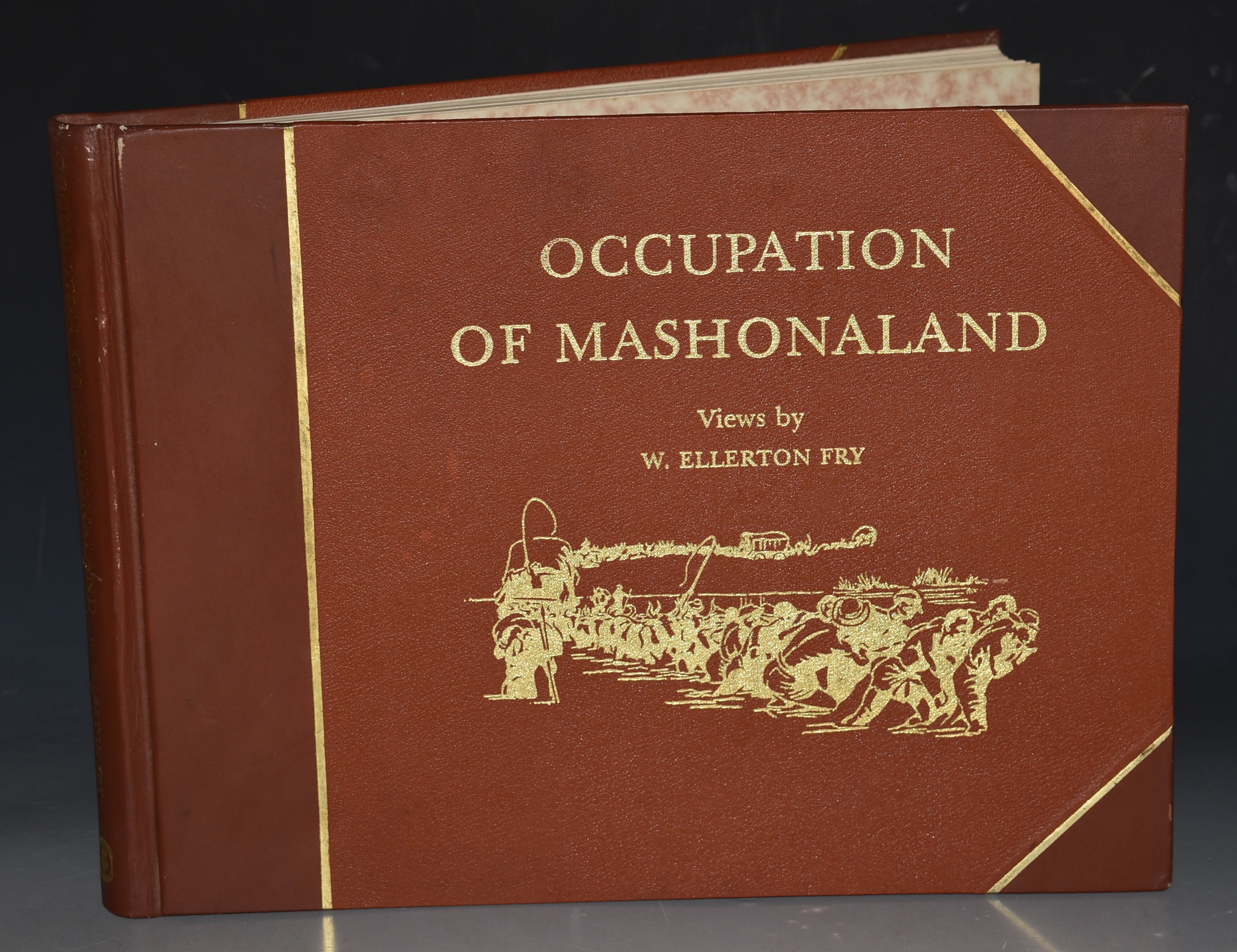 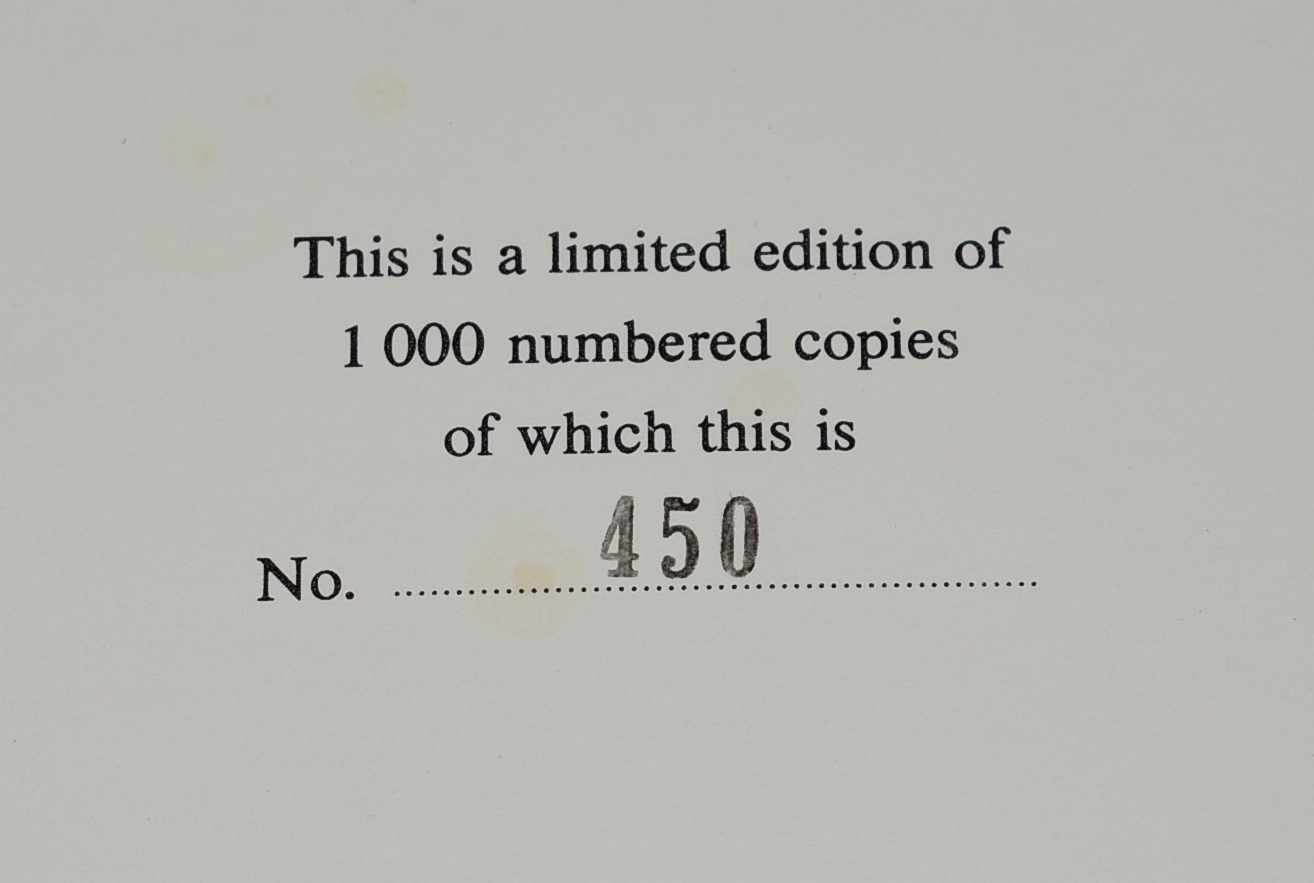 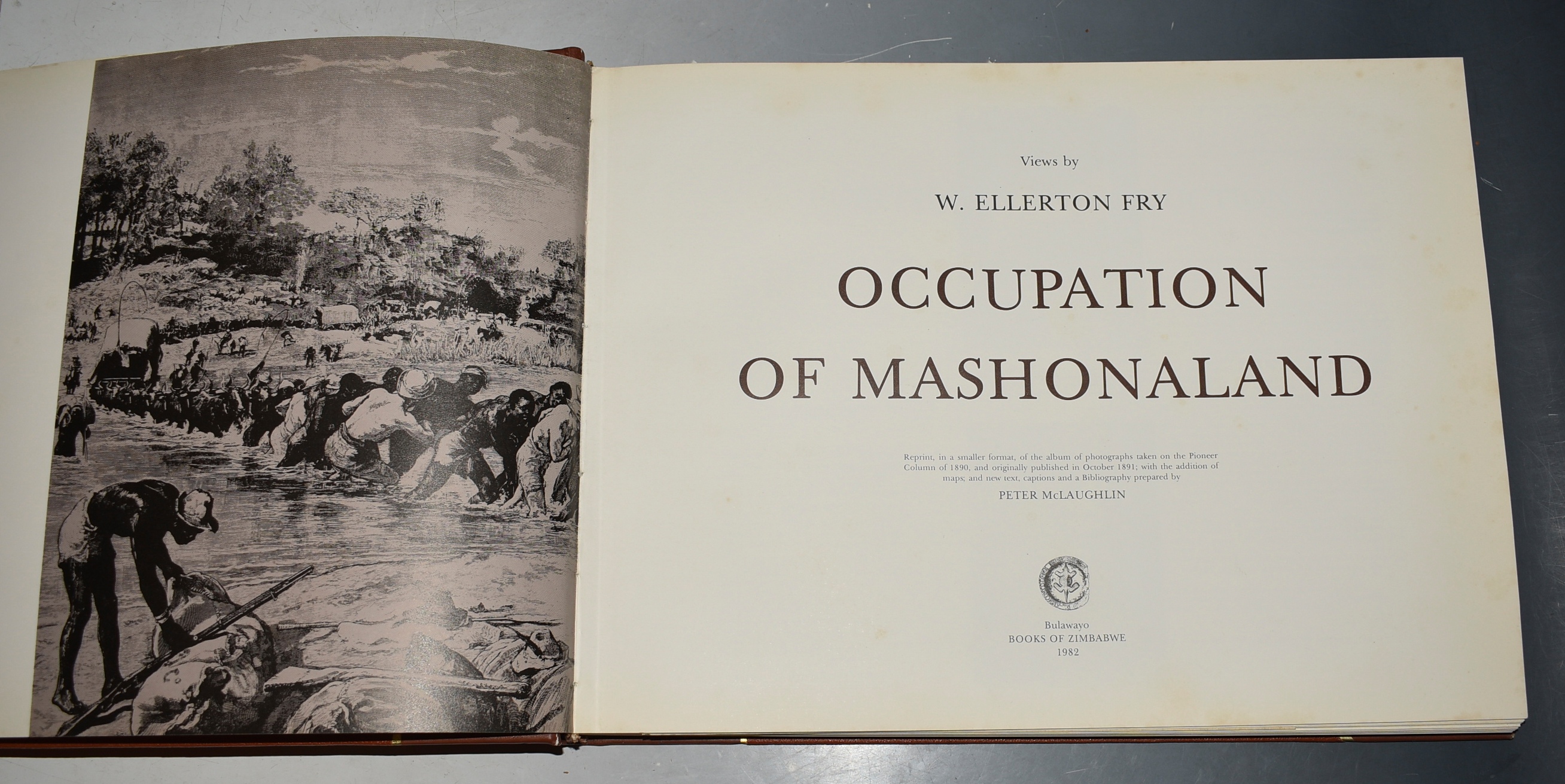 OCCUPATION OF MASHONALAND. [Reprint in a smaller format, of the album of photographs taken on the Pioneer Column of 1890, and originally published in October 1891; with the addition of maps; and new text, captions and a Bibliography prepared by Peter McLaughlin].

Large format 4to (29cm x 38cm) Bound in publishers original half-leather. Gilt titles and designs to spine and front cover. Marbled pastedowns and endpapers. In very good condition. A few very light marks to covers. First two and last two blank pages a little foxed, else very clean & tight. pp. [xvi], 175. Limitation page. Half-title page. Illustrated frontis. Reproduction illustrations and portrait photos in the text. 4 Maps (2 folding). 154 photographic plates. Note: The march of the Pioneer Column of 1890 was recorded photographically by Lieut. W. Ellerton Fry who previously held the post of Secretary and Computer of the Royal Observatory, Cape Town. A collection of 154 of these photographs, including some of Khama in Bechuanaland (Botswana), was made up into a large, elephant-folio-size album (465 x 325mm), entitled Occupation of Mashonaland: Views by W. Ellerton Fry, and according to Louis Bolze (the facsimile publisher) only twelve copies of which are listed in the records of the National Archives of Zimbabwe. This rare pictorial coverage is known only to a handful of collectors, although a few of the pictures have been reproduced from time to time. The work now produced is the first complete reprint of the photo series, the copies having been made from the album which carries the joint bookplates of Alfred and Otto Beit. The sepia pictures, which were taken on a glass-plate camera and are of excellent quality, have been enlarged from an average 14.5cm x 19.5cm to 19cm x 25.5cm, and printed one to a page in the smaller new format instead of the two per page of the original. Whereas the album had no text, only brief captions, the new presentation carries a biography of Fry and an excellent article on the formation and progress of the Column, from the assembly point at Macloutsie (Botswana) to Fort Salisbury, written by Peter McLaughlin; also updated nominal rolls of members of the Pioneer Corps and of the British South Africa Police escort, a bibliography, and a map of the route taken by the Column. This edition is a limited edition of 1000 numbered copies of which this is No. 450.

Title: OCCUPATION OF MASHONALAND. [Reprint in a smaller format, of the album of photographs taken on the Pioneer Column of 1890, and originally published in October 1891; with the addition of maps; and new text, captions and a Bibliography prepared by Peter McLaughlin]. 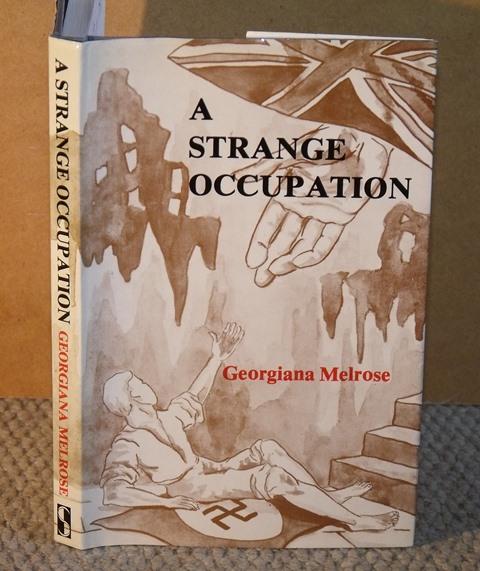 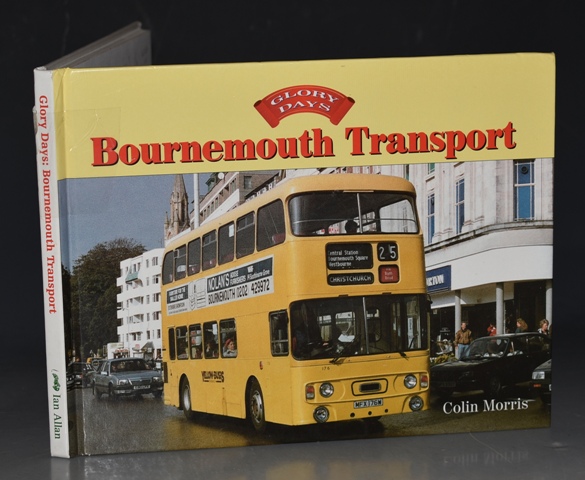 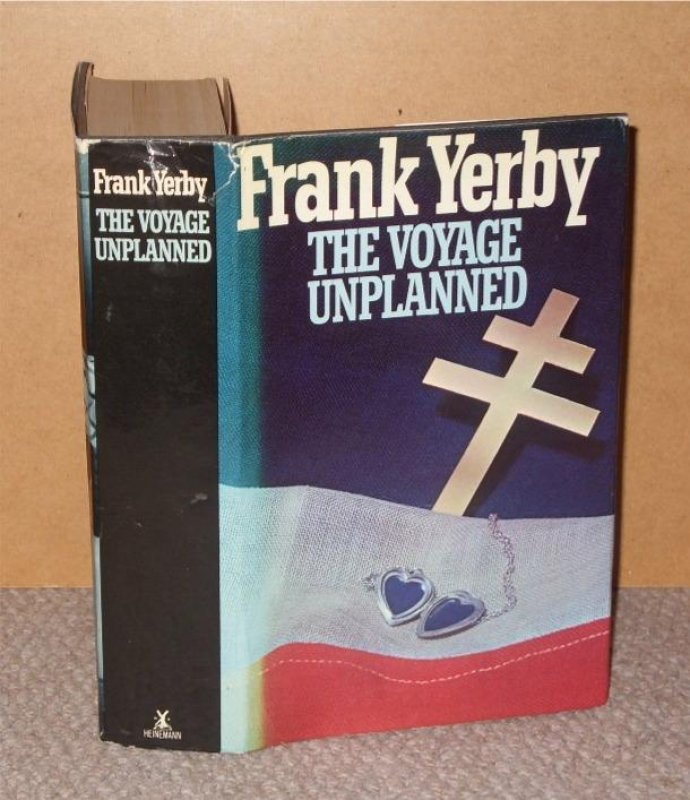 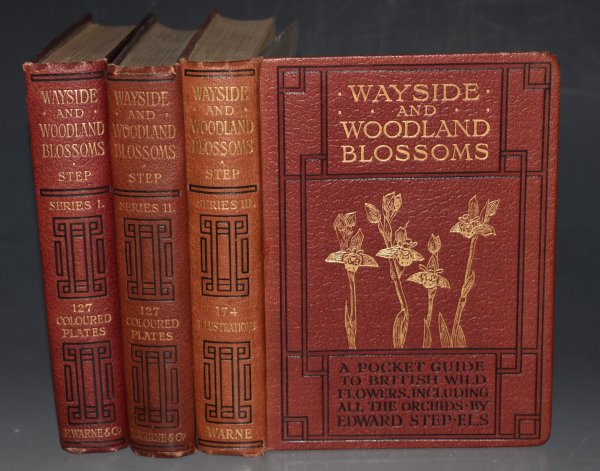 Wayside and Woodland Blossoms. First, second and third series ( most of volume 3 deals with Orchids). A Pocket Guide to British Wild-flowers for the Country Rambler.

Wookey Hole. The Cave & its Story. A Description and History of the Three Great Caverns, their Ancient Occupation and the Legend of The Witch of Wookey. 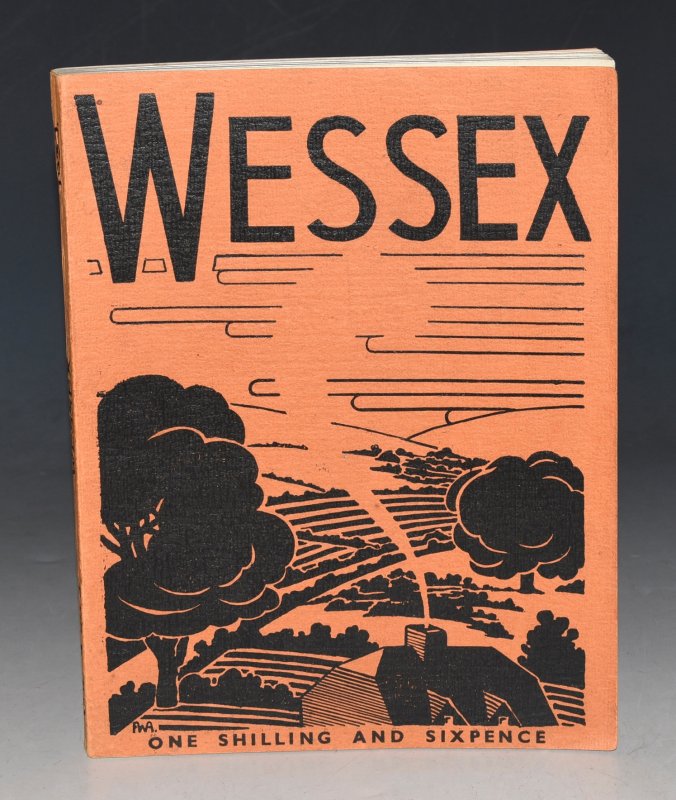 Wessex. An Annual Record of the Movement for a University of Wessex. Vol III No 2. 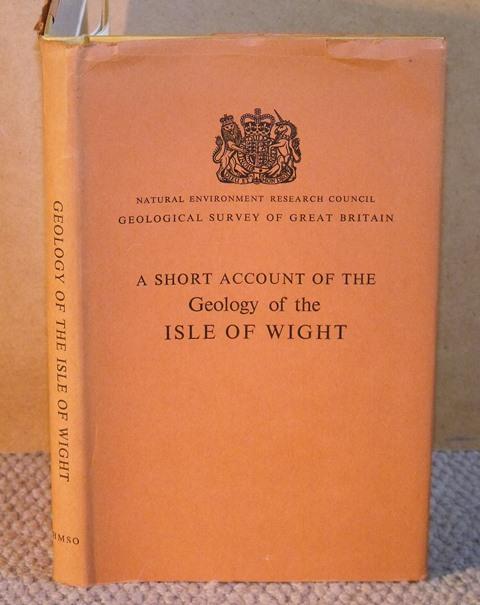 A Short Account of the Geology of the Isle of Wight. Natural Environment Research Council. Institute of Geological Sciences. Memoirs of the Geological Survey of Great Britain England and Wales. 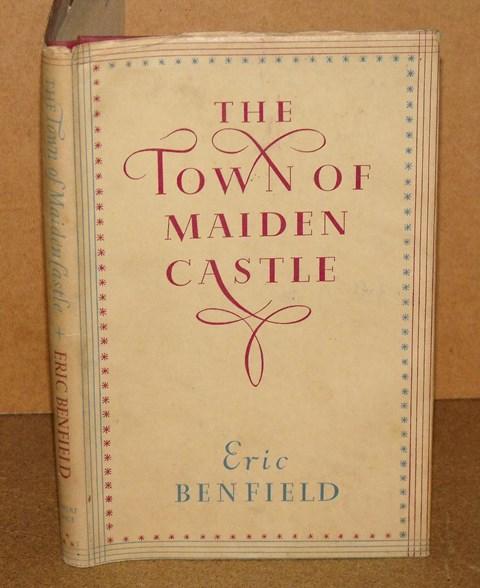 The Town of Maiden Castle.

OCCUPATION OF MASHONALAND. [Reprint in a smaller format, of the album of photographs taken on the Pioneer Column of 1890, and originally published in October 1891; with the addition of maps; and new text, captions and a Bibliography prepared by Peter McLaughlin].