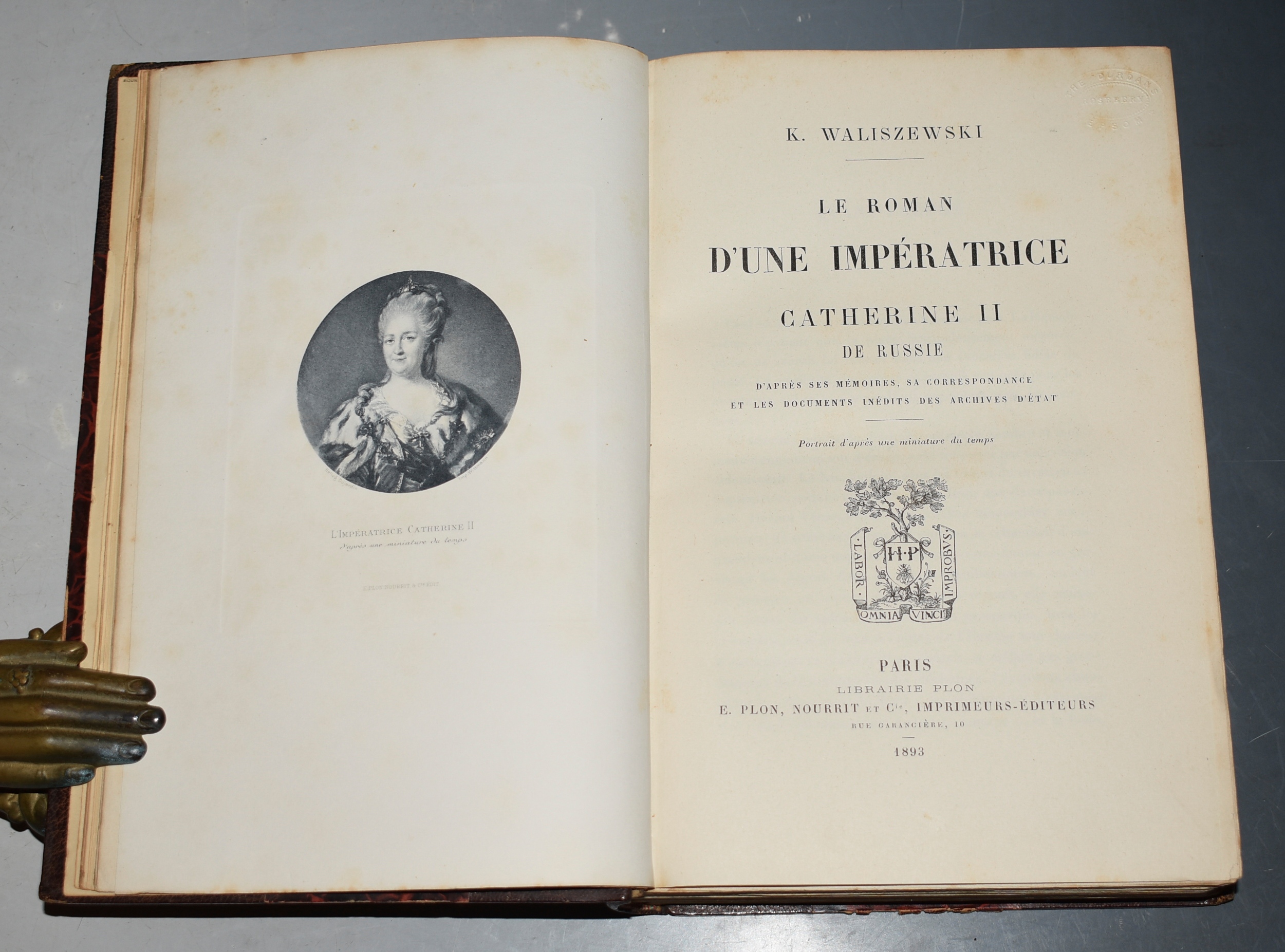 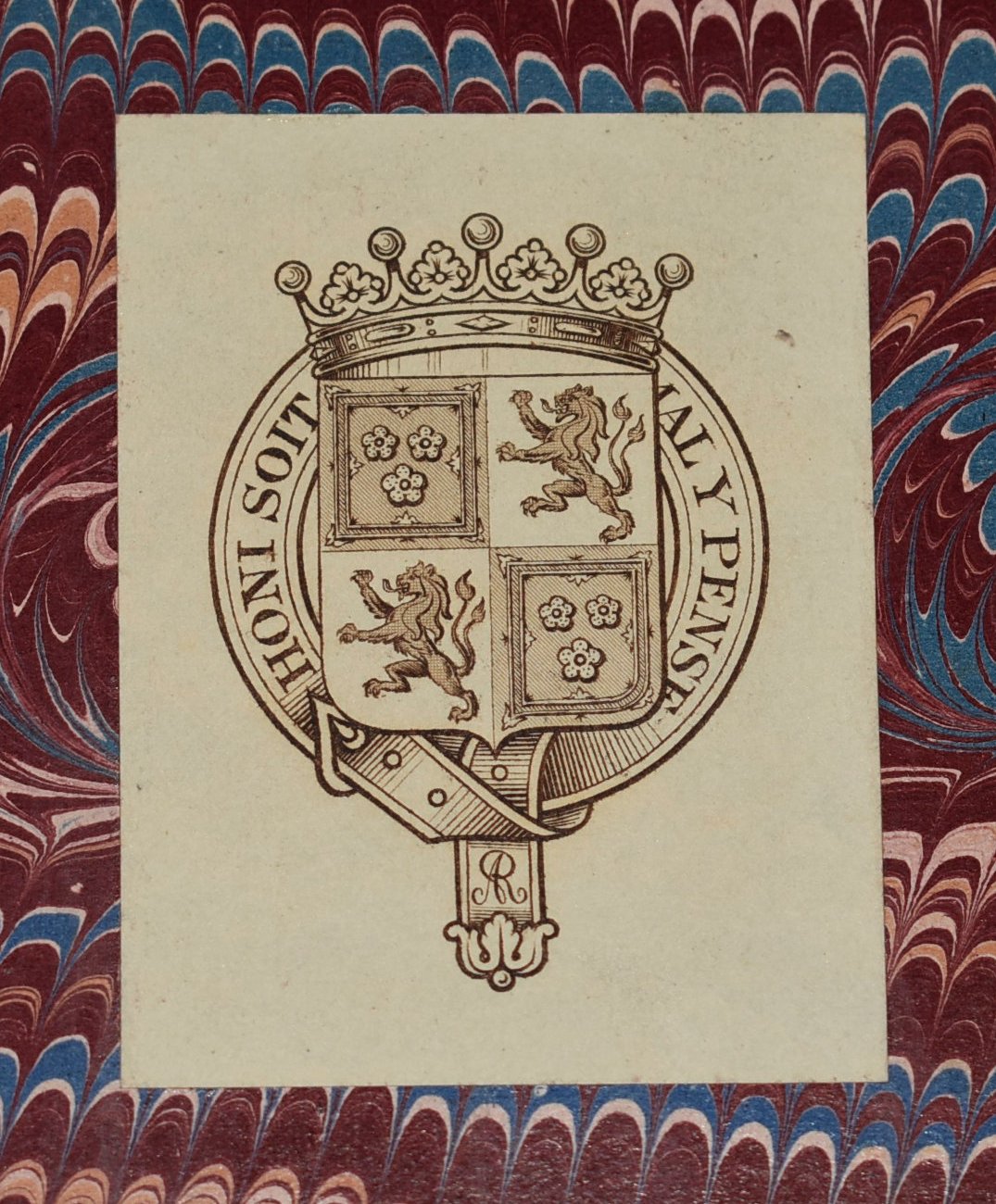 Tall hardback, 9.5 x 6 inches. Quarter bound brown morocco leather to spines and corners and marbled paper boards. Raised banding and gilt lettering to spine. Marbled endpapers, top page edges gilt. Fine binding by “H. Wood.” In very good condition. Corners slightly bumped with small nicks. Some minor rubbing to boards. Spine slightly faded with rubbing to bands, bottom band chipped and chip to top end. Front hinge weakening with partial crack. Lord Rosebery’s bookplate to front endpaper, and embossed stamp to corner of main title page “Durdans, Epsom.” Penciled contents notes to front endpapers with corresponding page numbers. Some areas of light foxing to pages/endpapers, with some spots to outer page edges. Otherwise a very clean and bright copy. 618pp. Illustrated with an engraved frontis portrait vignette. Archibald Philip Primrose, 5th Earl of Rosebery, 1st Earl of Midlothian, KG, KT, PC, FRS, FBA (7 May 1847 – 21 May 1929), was a British Liberal politician who served as Prime Minister of the United Kingdom from March 1894 to June 1895. Between the death of his father, in 1851, and the death of his grandfather, the 4th Earl of Rosebery, in 1868 he was known by the courtesy title of Lord Dalmeny. Rosebery first came to national attention in 1879 by sponsoring the successful Midlothian campaign of William Ewart Gladstone. He briefly was in charge of Scottish affairs. His most successful performance in office came as chairman of the London County Council in 1889. He entered the cabinet in 1885 and served twice as foreign minister, paying special attention to French and German affairs. He succeeded Gladstone as prime minister and leader of the Liberal Party in 1894; the Liberals lost the 1895 election. He resigned the party leadership in 1896 and never again held political office. Rosebery was widely known as a brilliant orator, an outstanding sportsman and marksman, a writer and historian, connoisseur and collector. All of these activities attracted him more than politics, which grew boring and unattractive. Furthermore, he drifted to the right of the Liberal party and became a bitter critic of its policies. Winston Churchill, observing that he never adapted to democratic electoral competition, quipped: "He would not stoop; he did not conquer." Rosebery was a Liberal Imperialist who favoured strong national defence and imperialism abroad and social reform at home, while being solidly anti-socialist. Historians judge him a failure as foreign minister and as prime minister. (Wiki.) 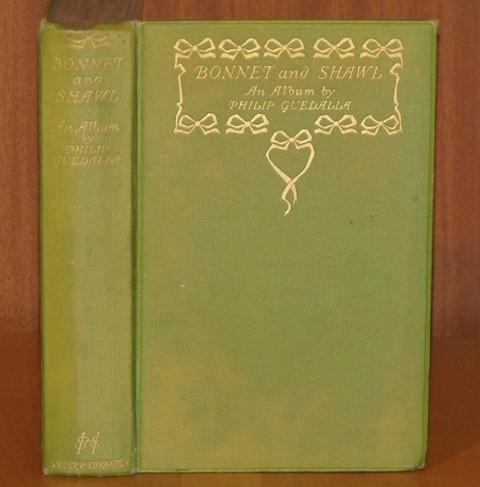 Bonnet and Shawl. An Album. 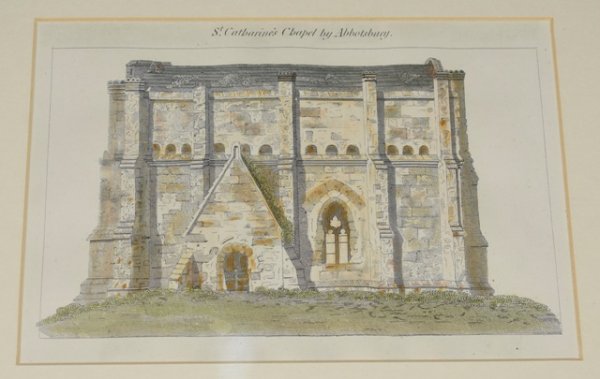 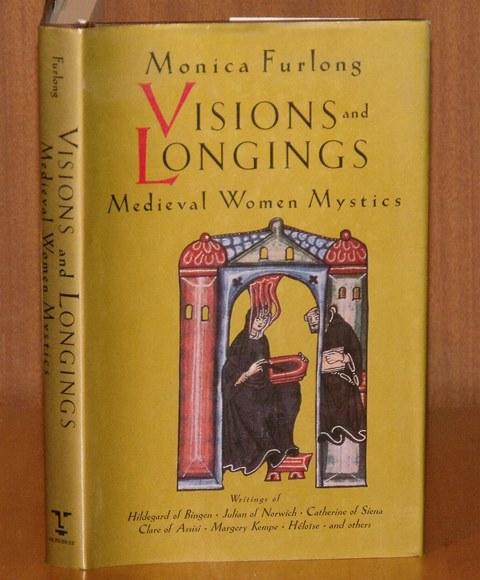 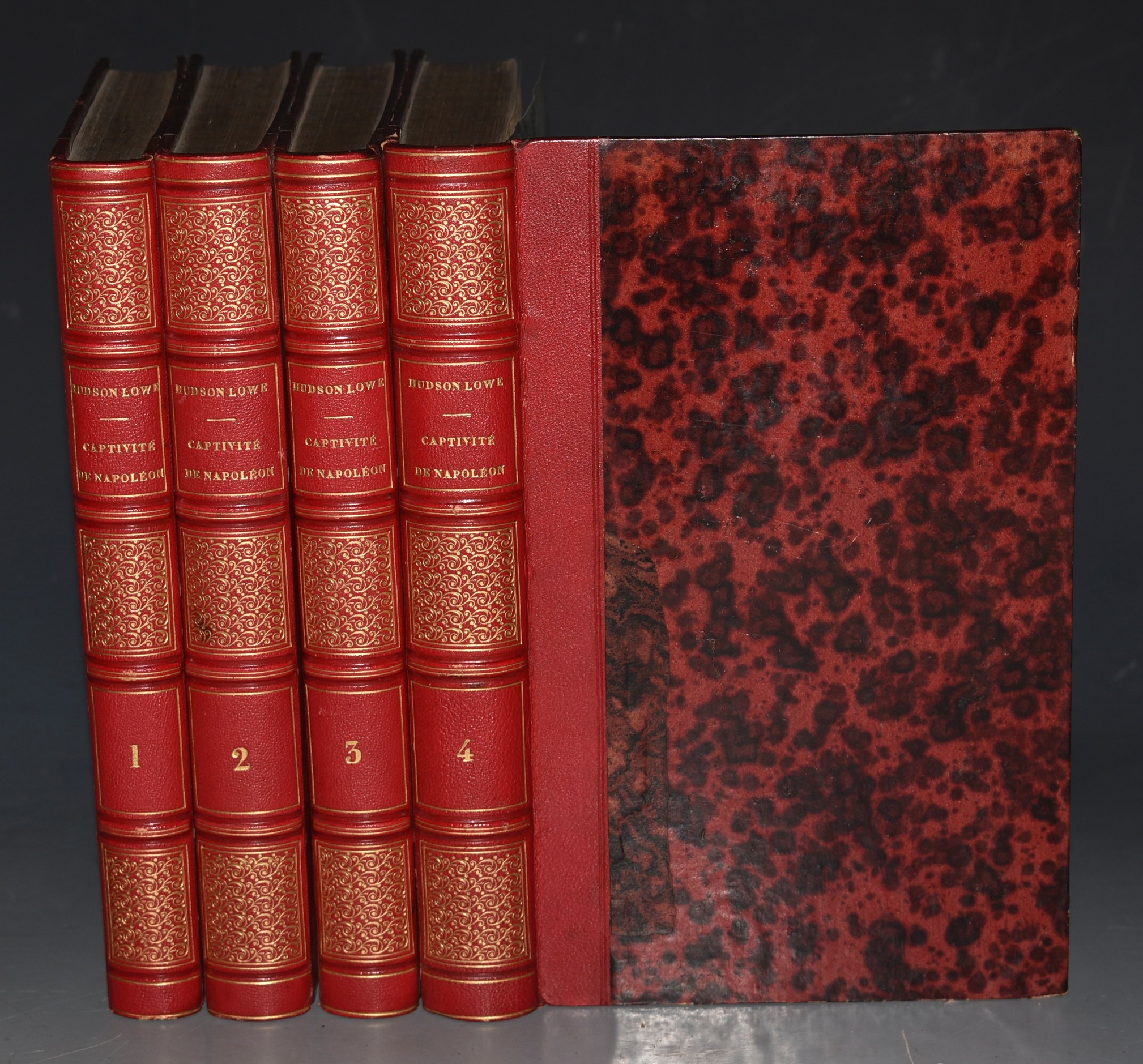 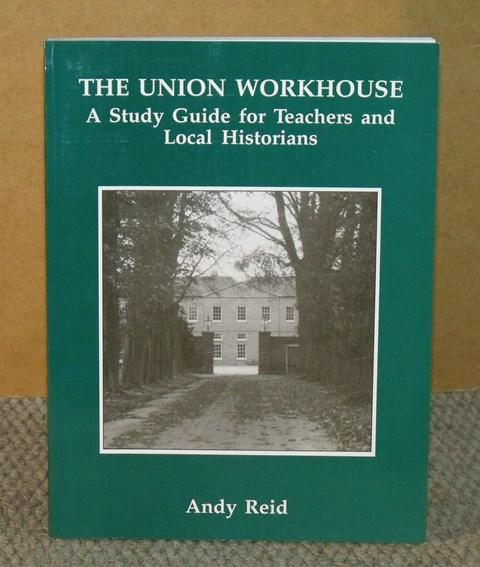 The Union Workhouse. A Study Guide for Teachers and Local Historians. 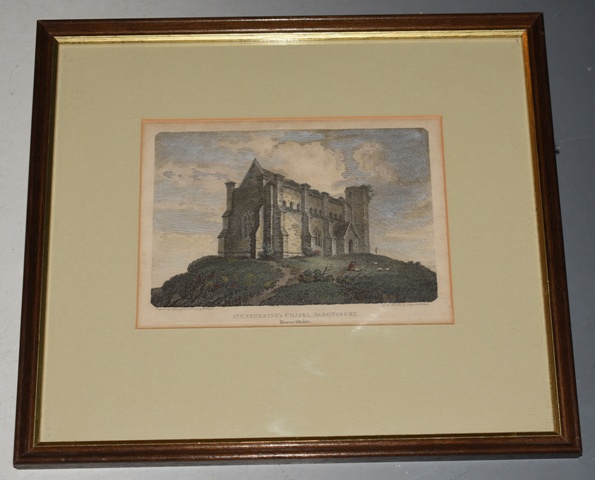 Original Hand Coloured Engraving of “St. Catherine’s Chapel, Abbostbury,” Dorset Engraved by J. Greig from a drawing by C. Dayes, Published by Vernor & Hood. For the Beauties of England and Wales.

The Thomas Hardy Year Book. No.18. 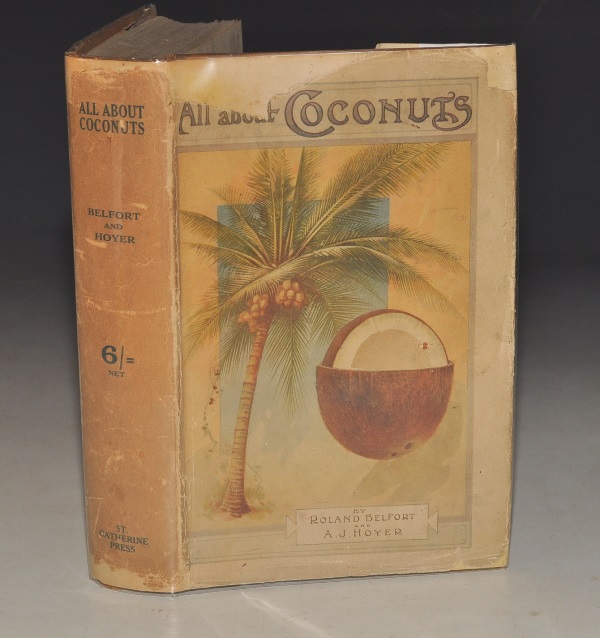 All About Coconuts. Fully Illustrated.