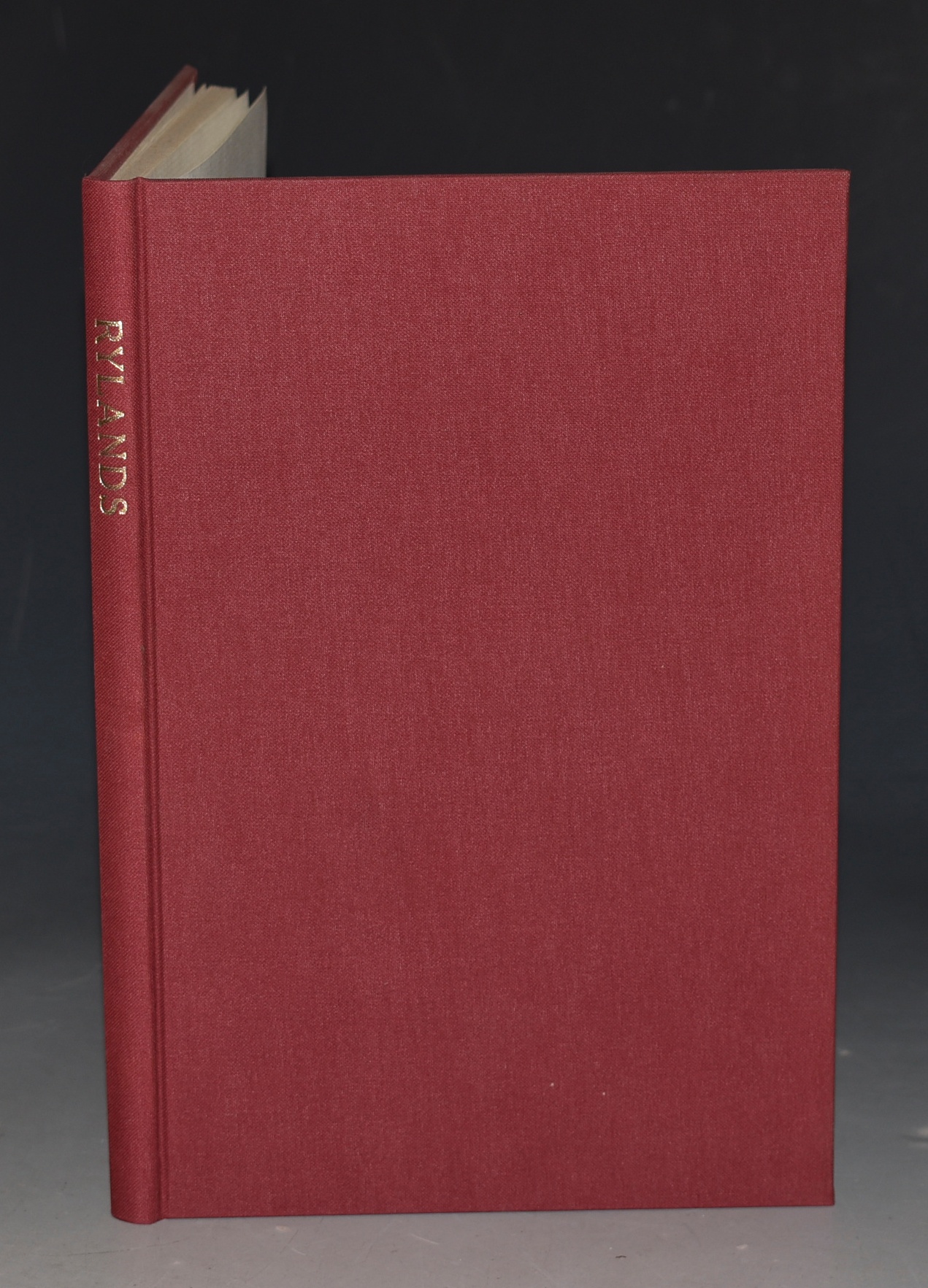 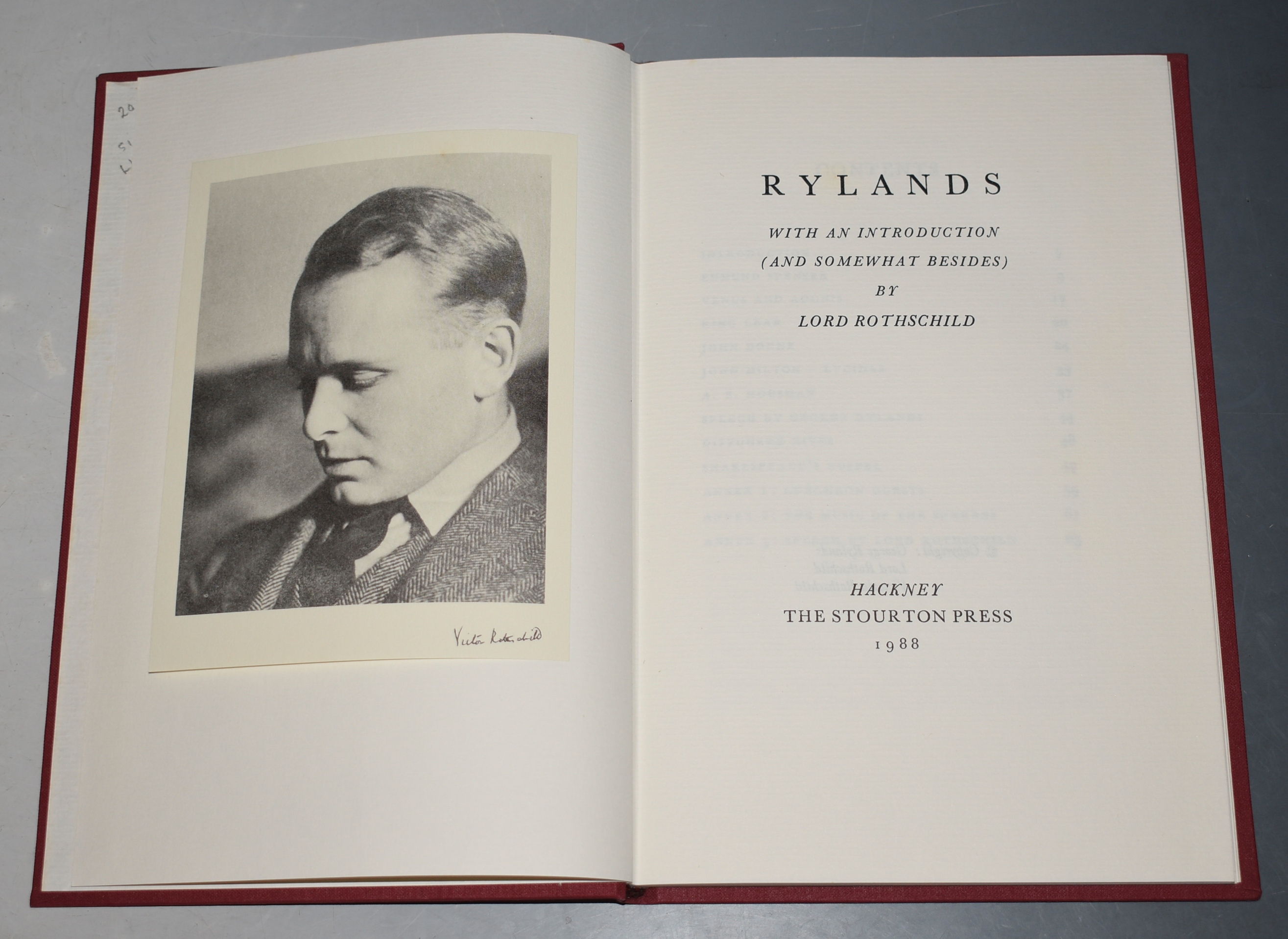 Rylands. With an introduction (and somewhat besides) by Lord Rothschild. Signed limited edition.

Tall 8vo. In maroon cloth covers with gilt to spine. In fine condition. A very clean and tight copy. 67pp. With b/w signed portrait of Lord Rothschild tipped to frontis. The book was published after the collapse of another project to which George Rylands had contributed some essays. Rather than discard them, Lord Rothschild had them published in this limited edition of two hundred of which this is No.117. Includes signed photograph of Lord Rothschild. Subjects include Edmund Spenser, King Lear, John Donne, A.E.Housman, Shakespeare’s Gospel.

Title: Rylands. With an introduction (and somewhat besides) by Lord Rothschild. Signed limited edition. 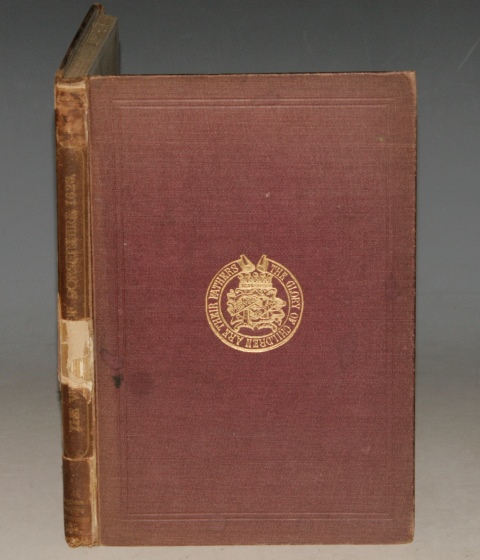 The Visitation of the County of Dorset, Taken in the Year 1623. The Publications of The Harleian Society. Est. A.D. MDCCCLXIX. Volume XX. (20). 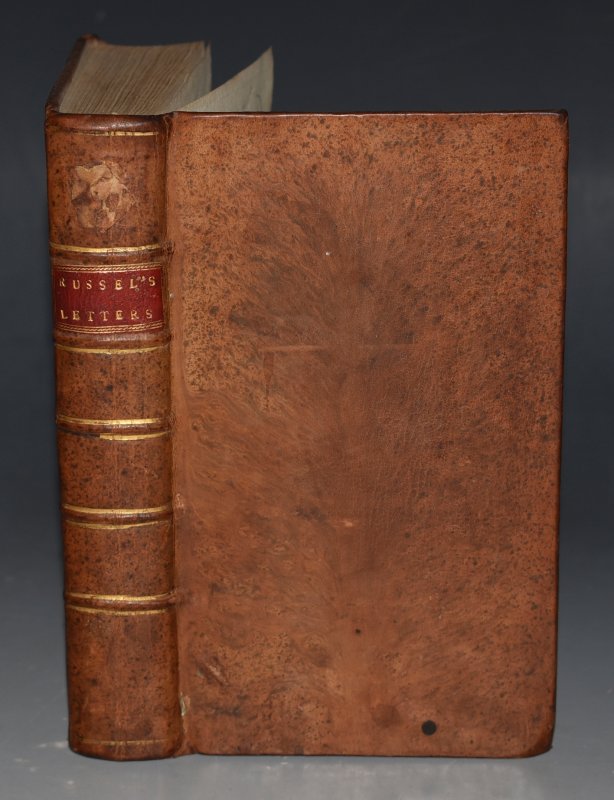 Letters of Lady Rachel Russell; From the Manuscript in the Library at Woburn Abbey. To which is Prefixed, an Introduction, vindicating the Character of Lord Russell Against Sir John Dalrymple,etc.; To this edition is now added, The Trial of Lord William Russell for High Treason. Extracted from the State Trials. Fifth Edition, Corrected and Enlarged. 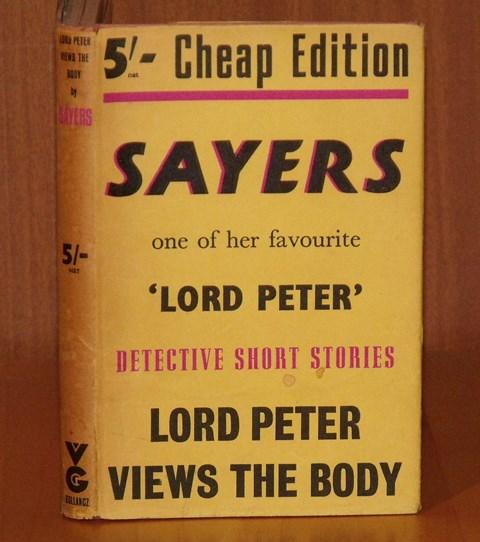 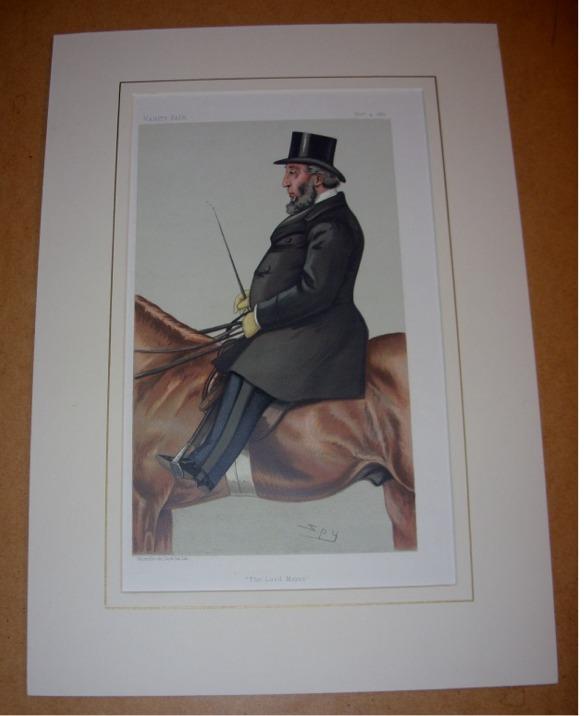 By: VANITY FAIR: A Weekly Show: 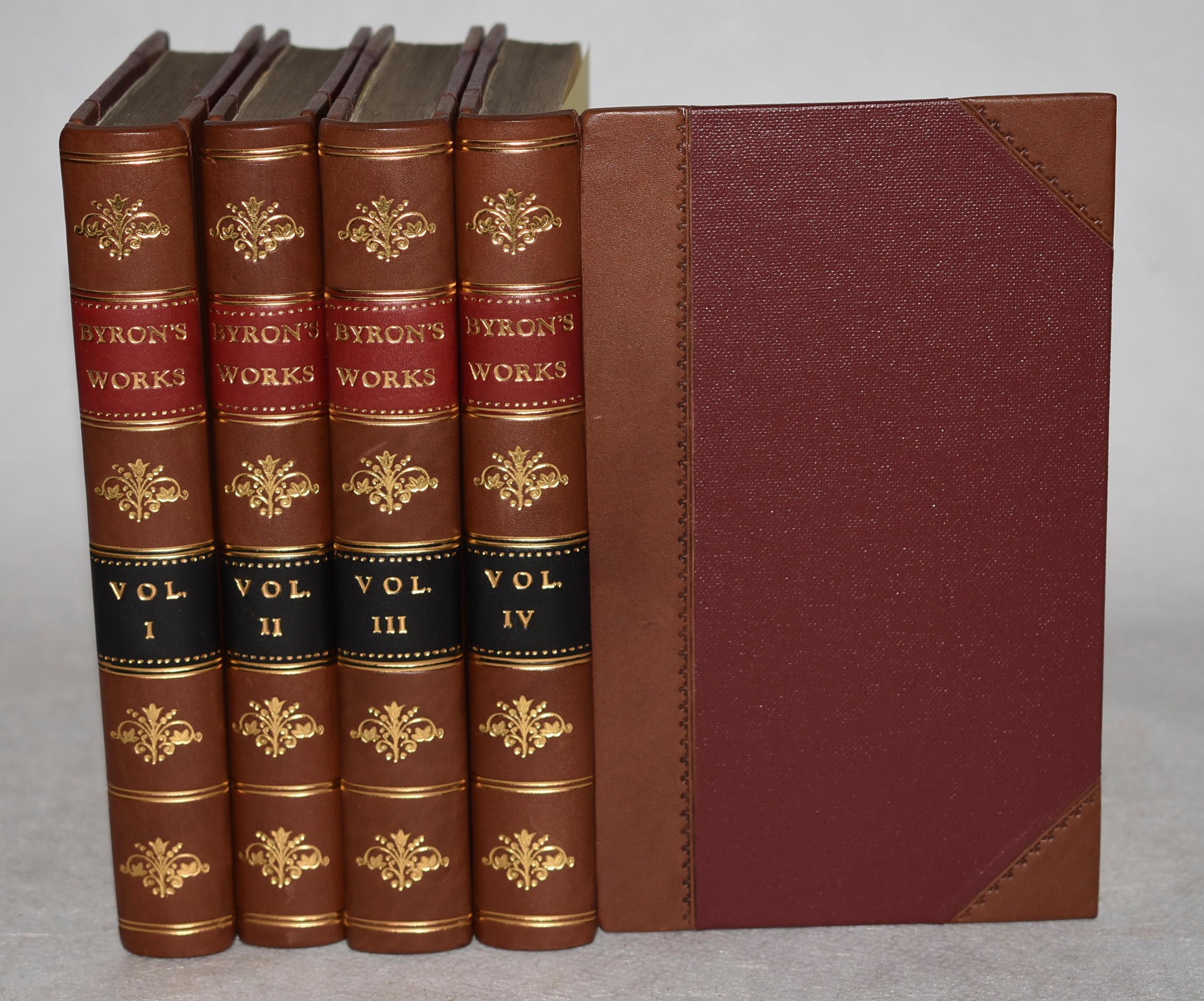 The Works of The Right Honorable Lord Byron. In Four Volumes. 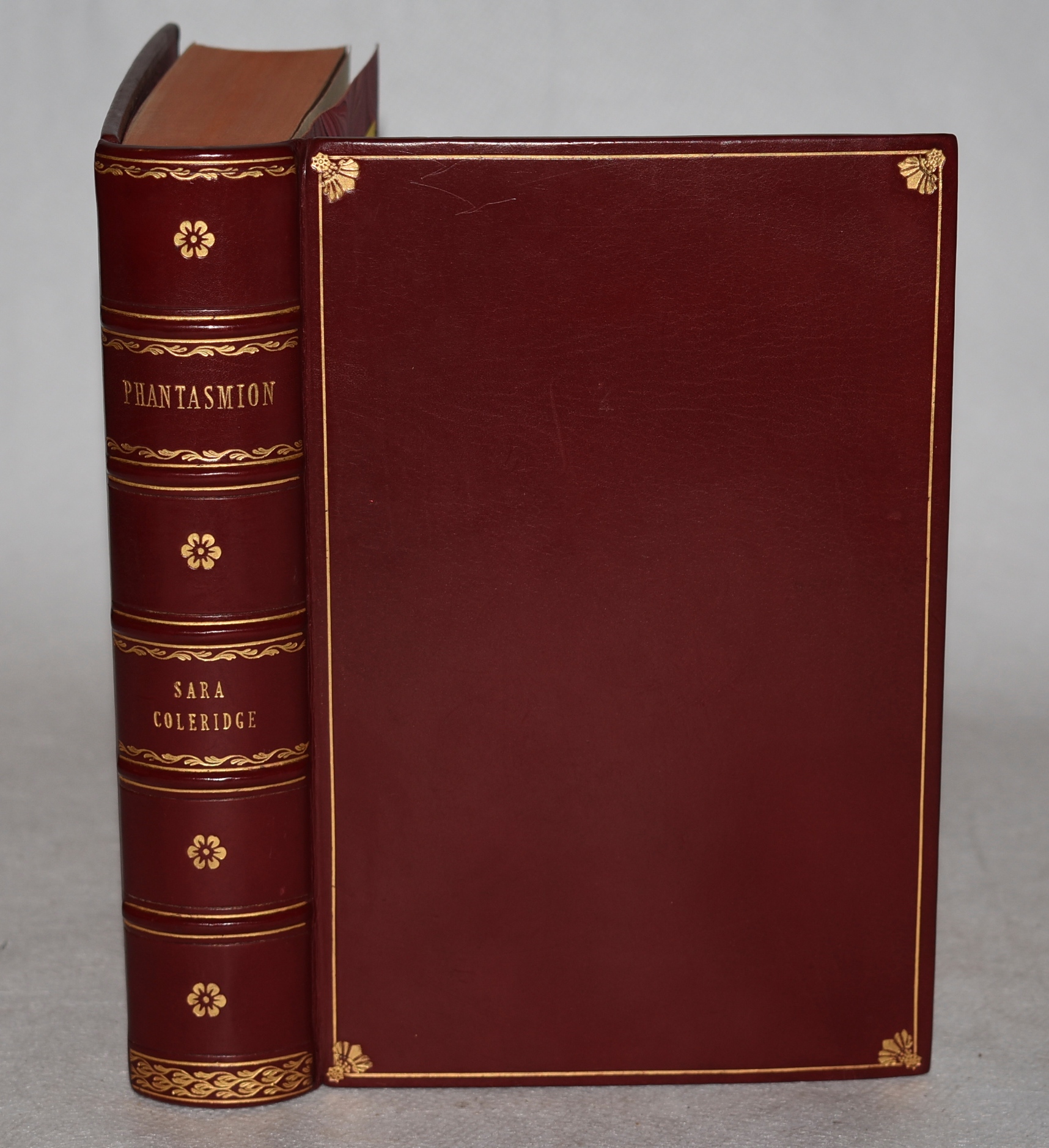 Phantasmion, A Fairy Tale. With an Introductory Preface by Lord Coleridge, Lord Chief Justice of The Court of Common Pleas. In Stunning Leather Fine Binding. SIGNED by MARY COLERIDGE. 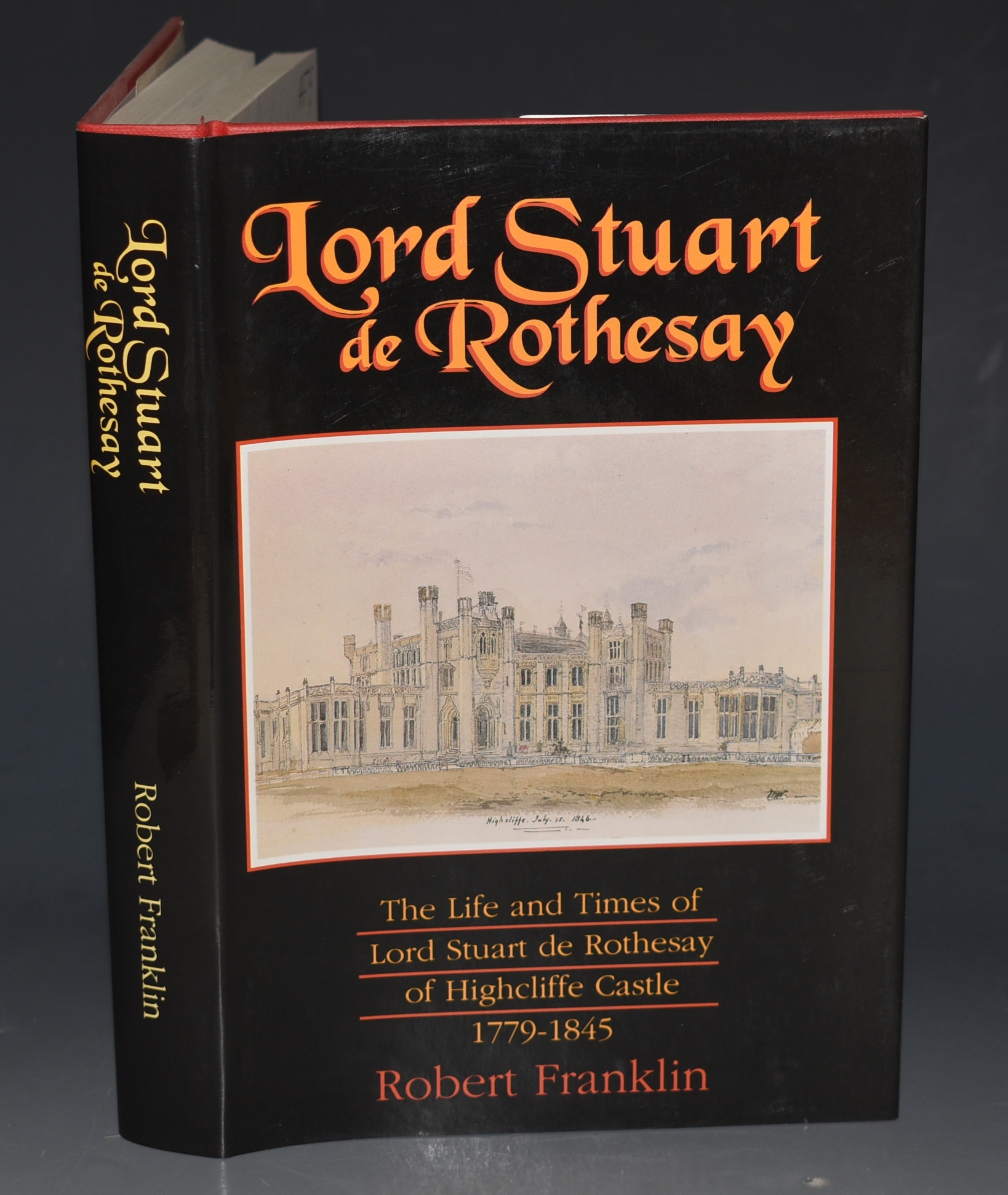 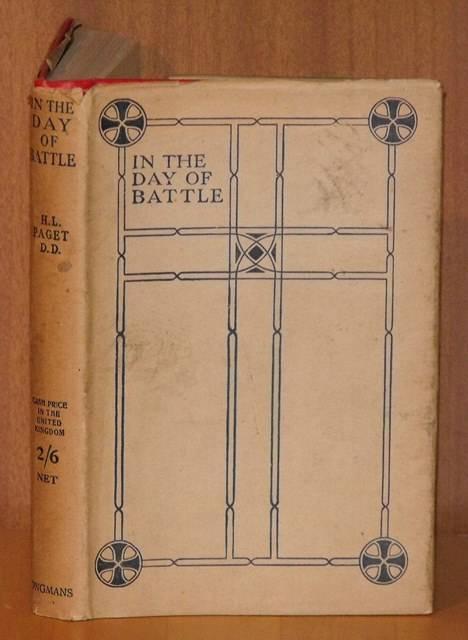 In The Day of Battle With an Introduction by The Bishop of London.

Rylands. With an introduction (and somewhat besides) by Lord Rothschild. Signed limited edition.