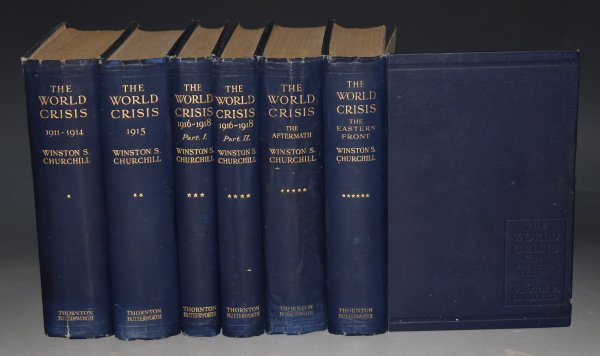 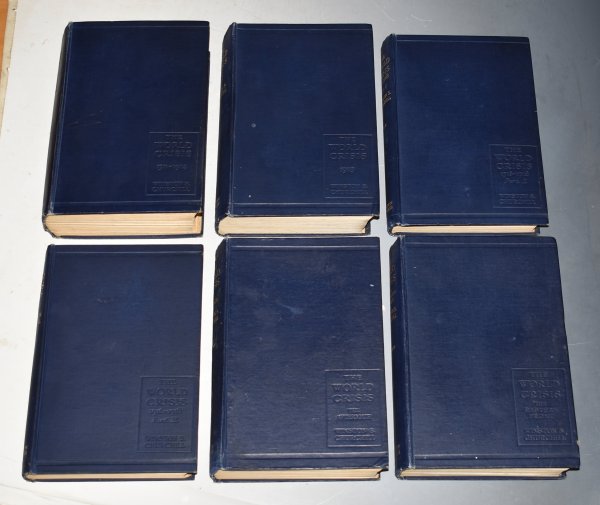 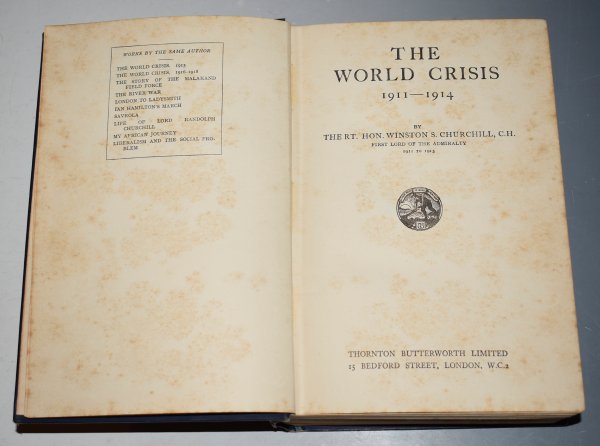 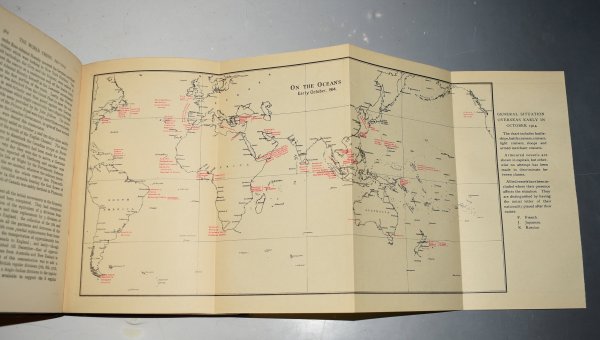 6 vols. Hardback. Size 9.5 x 6 inches. In blue cloth covers with gilt to spine and blind embossed title to front. In very good conditions. Corners slightly bumped, with rubbing to edges and corners. Volume I has small closed tear lower spine. Volume V spine very light creasing. Mild foxing to endpapers, and foxing throughout. Four volumes have small name inscription on front endpaper. Else generally a clean and tight set. Churchill’s seminal account of the First World War, on which a large part of his reputation as a writer rests. Originally planned as three volumes, the others were added later and consequently volume six (Eastern Front). With 47 maps and charts (39 fold out) and 14 full page plates with diagrams in text. 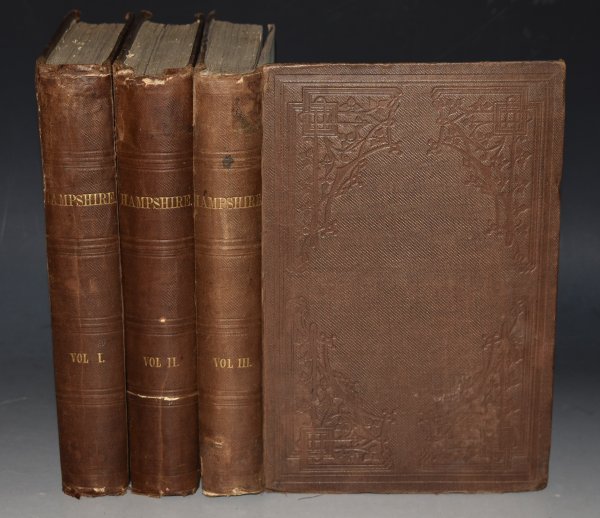 Hampshire. Its Past and Present Condition, and Future Prospects: With Many Illustrations on Steel and Wood. In Three Volumes. 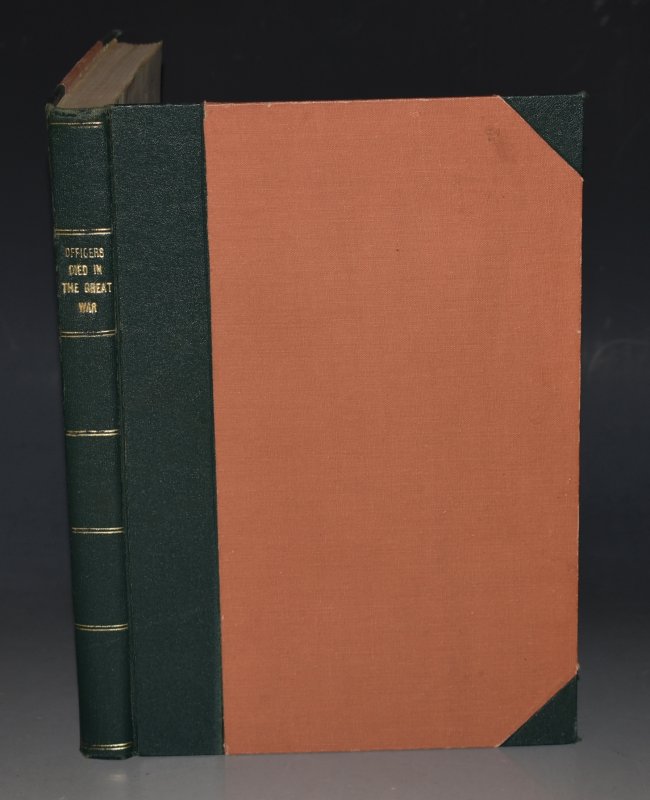 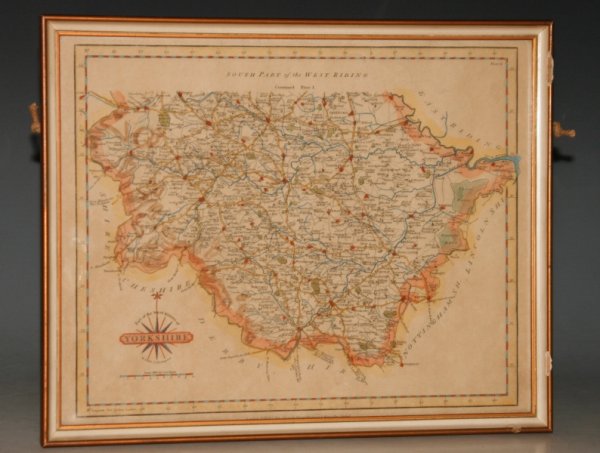 The North Part of the West Riding of Yorkshire. Plate I. Original Antique Hand-Coloured Engraved Map. 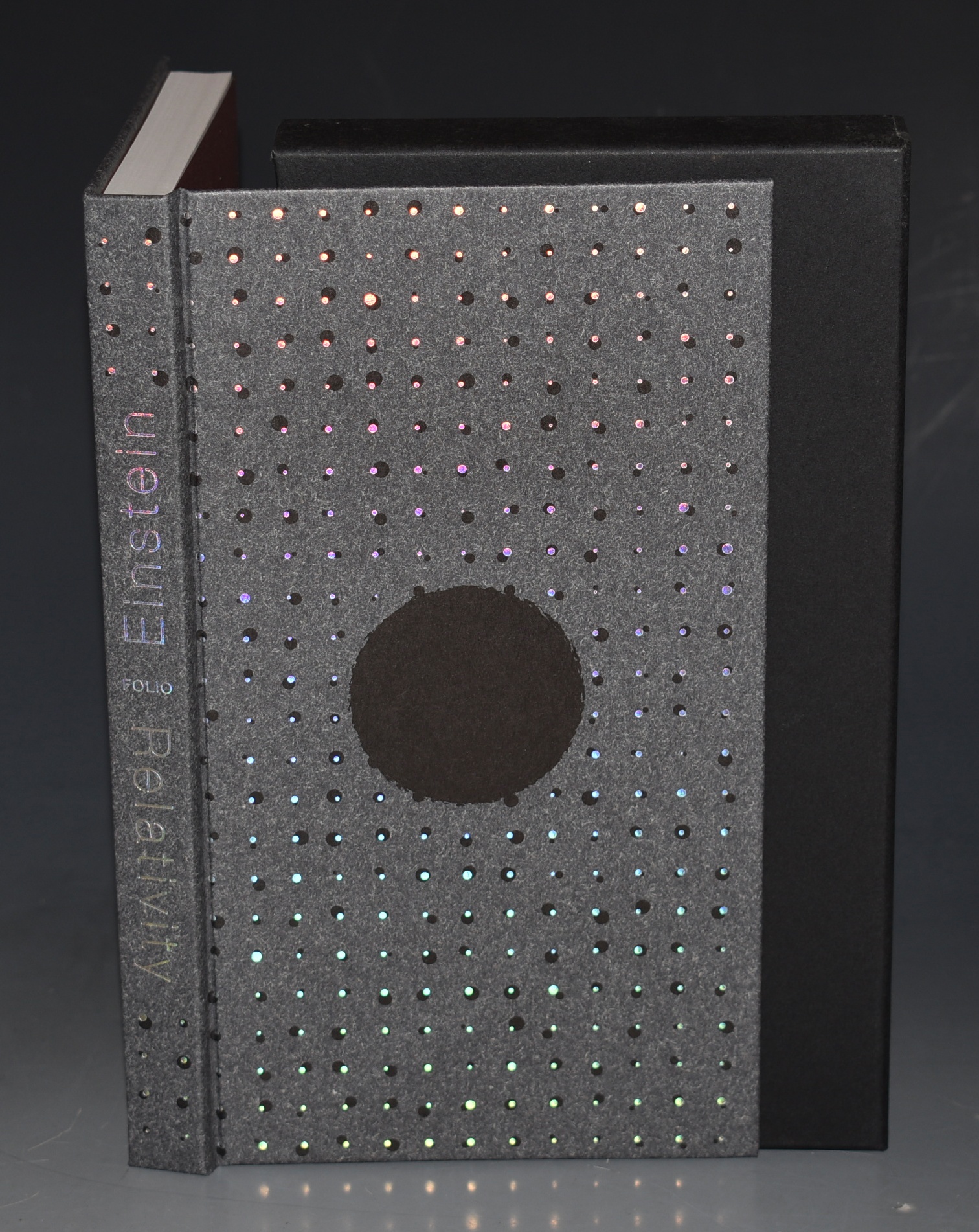 Relativity. The Special and the General Theory. Authorised Translation by Robert W.Lawson. 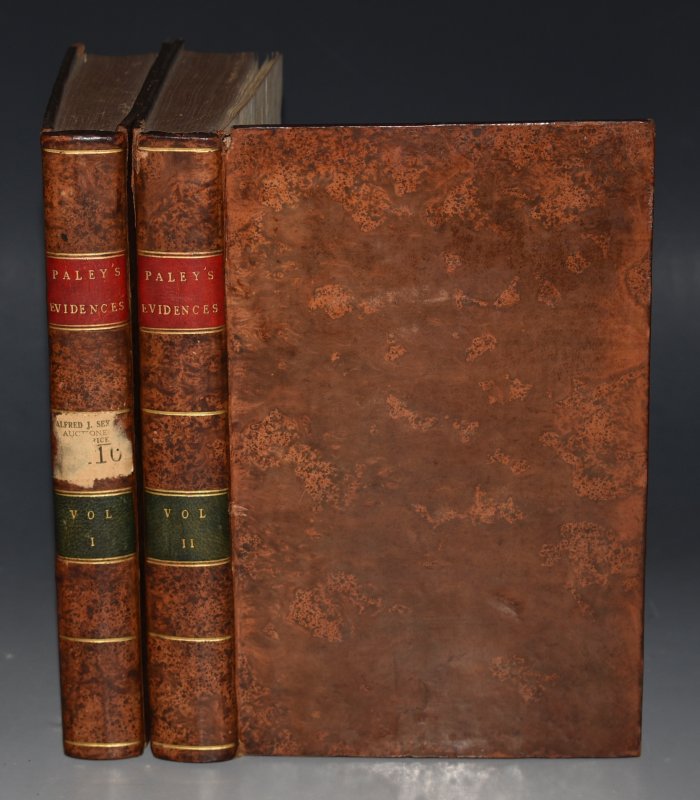 A View of the Evidences of Christianity. In Three Parts. Part 1, of the Direct Evidence... 2, O the Auxilliary Evidences... 3, Consideration of Objections. The Fourteenth Edition. In Two Volumes. 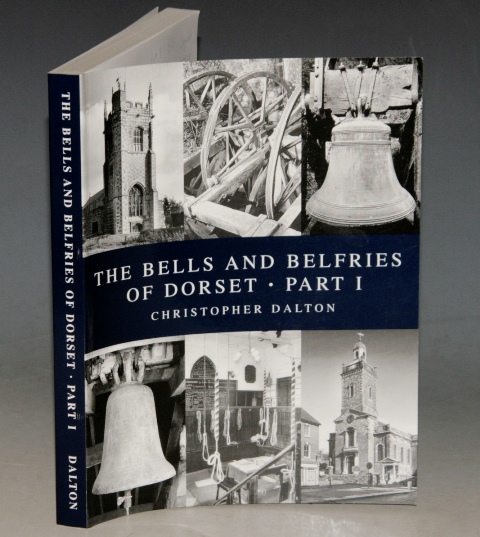 The Bells and Belfries of Dorset. Part 1. (Abbotsbury to Corfe.) Signed Copy. 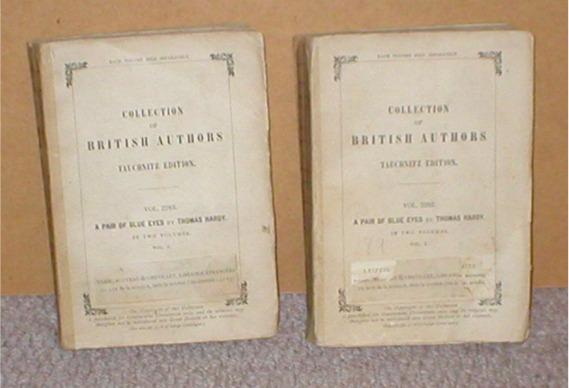 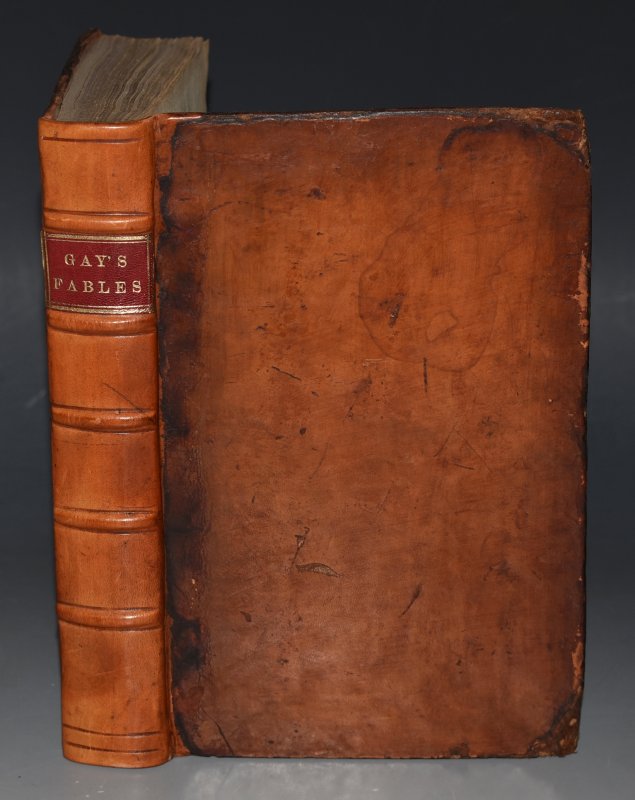 Fables. By The Late Mr. Gay. In Two Volumes. (Bound in One.)