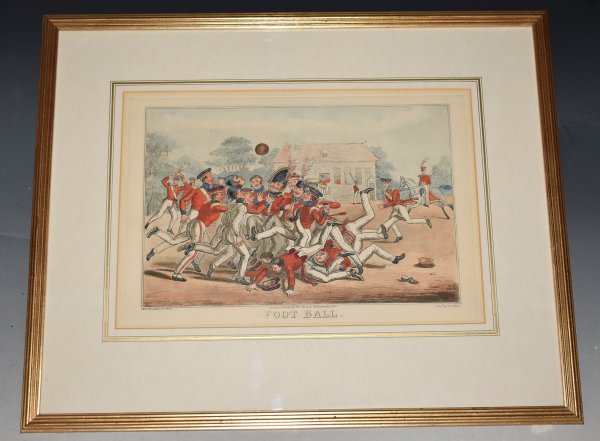 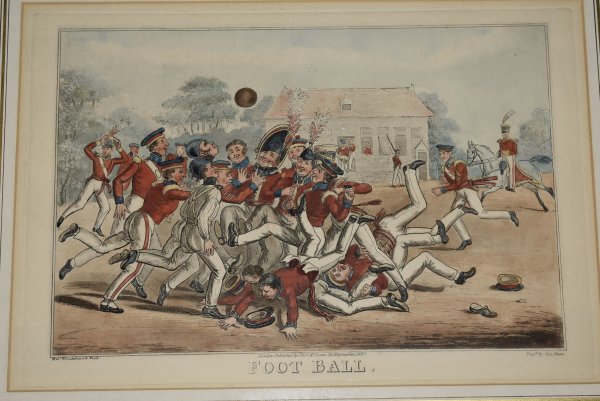 Held in gilded frame, with Glass front. Engraving Size: 24 x 33 cm Frame Size 45cm x 54cm In very good condition. Later colored by hand. Etching with aquatint made by George Hunt after a drawing by Isaac Robert Cruikshank, published by Thomas McLean in 1827. Robert Cruikshank (1789-1856) was the slightly-less-known brother of caricaturist George Cruikshank. Both brothers were interested in theater and performed in pieces they had written with their friend and actor Edmund Kean. During their youth, the brothers attended numerous boxing and fencing competitions, cockfights and many a pub competition. The basis for their keen observation of caricature types was laid. Cruikshank was named nobility breast at the East India Company. But nobility chest Cruikshank could not get along with his captain and was left on St. Helena on his first trip. He is back in London in 1806 where he will be successful as a caricaturist, illustrator and portrait miniaturist. In the late 1820s, Cruikshank illustrated a number of well-known books, including the classic novel by Cervantes' Don Quixote 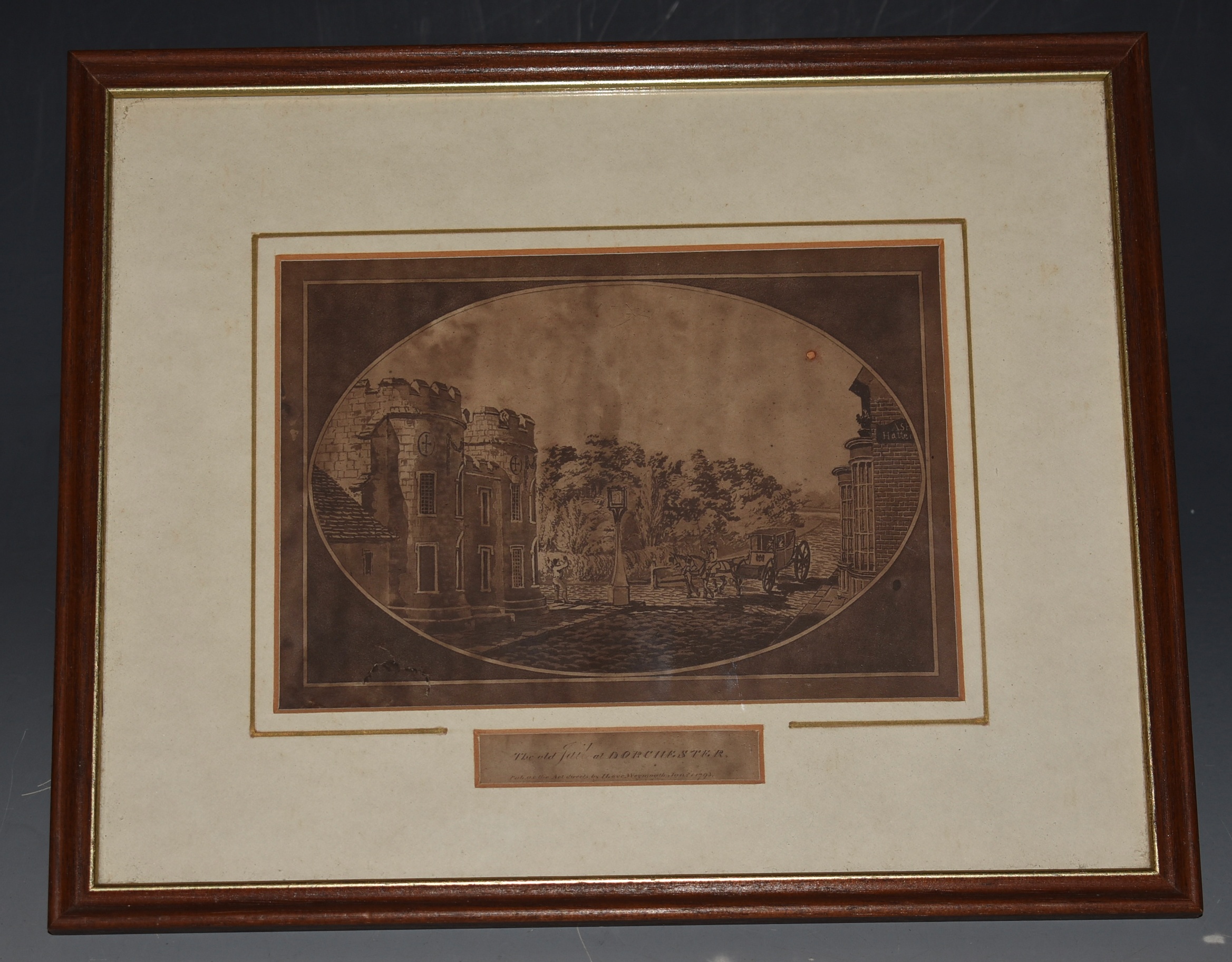 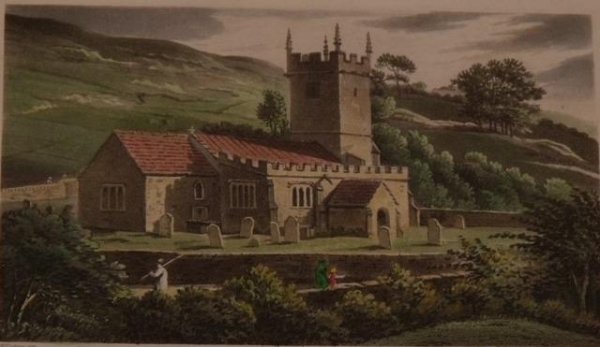 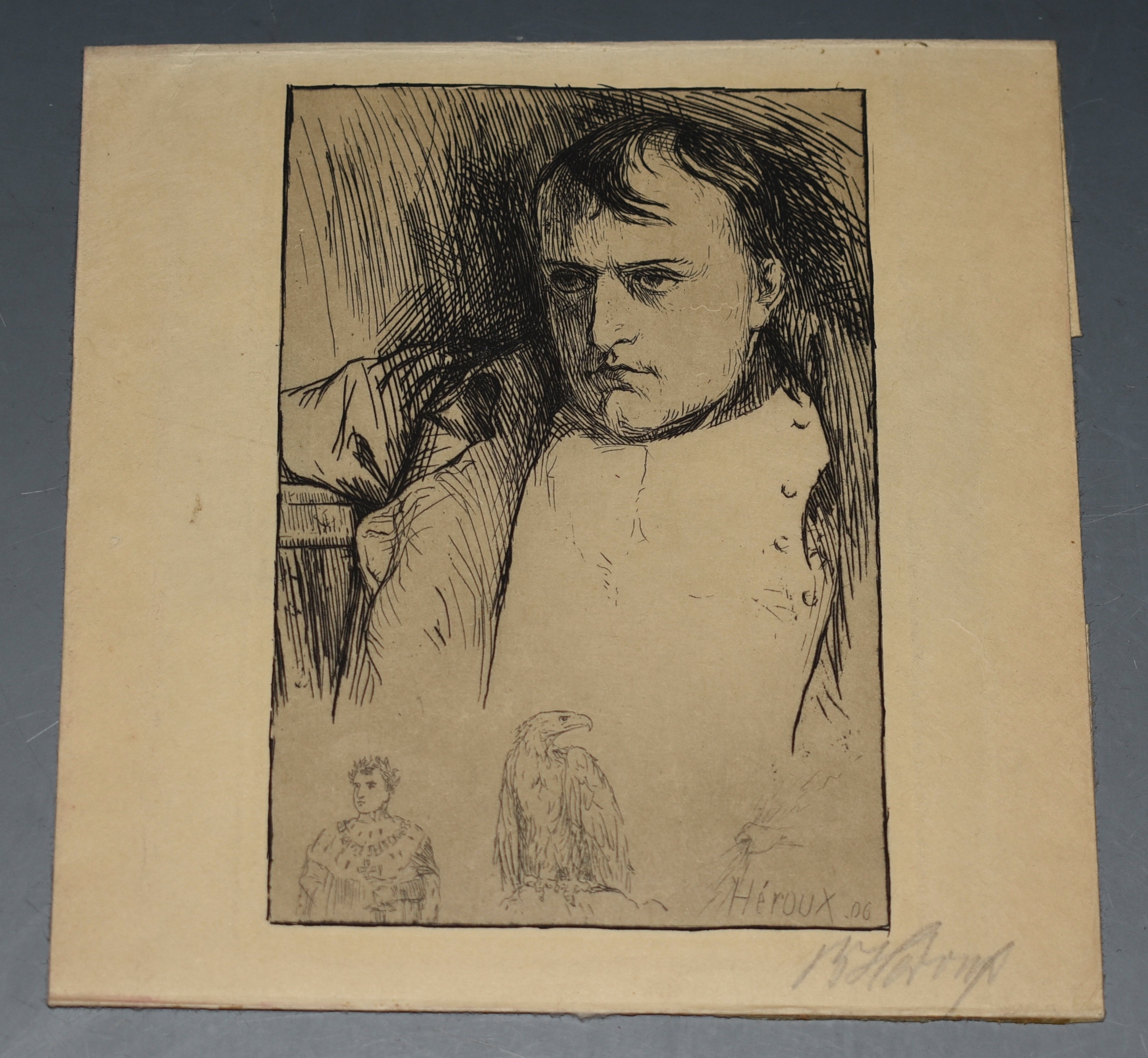 Signed Etching of Napoleon I From “Famous Sayings and Words of Napoleon from Corsica to St. Helena. Collected and Edited by Robert Rehlen.” 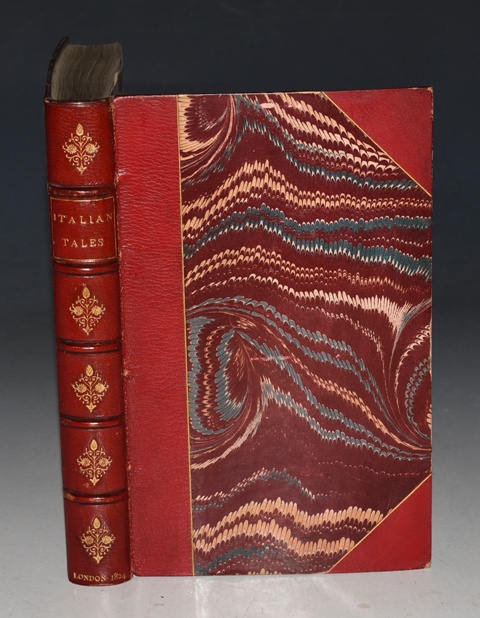 Italian Tales. Tales of Humour, Gallantry, and Romance, Selected and Translated from the Italian. With Sixteen Illustrative Drawings by George Cruikshank. 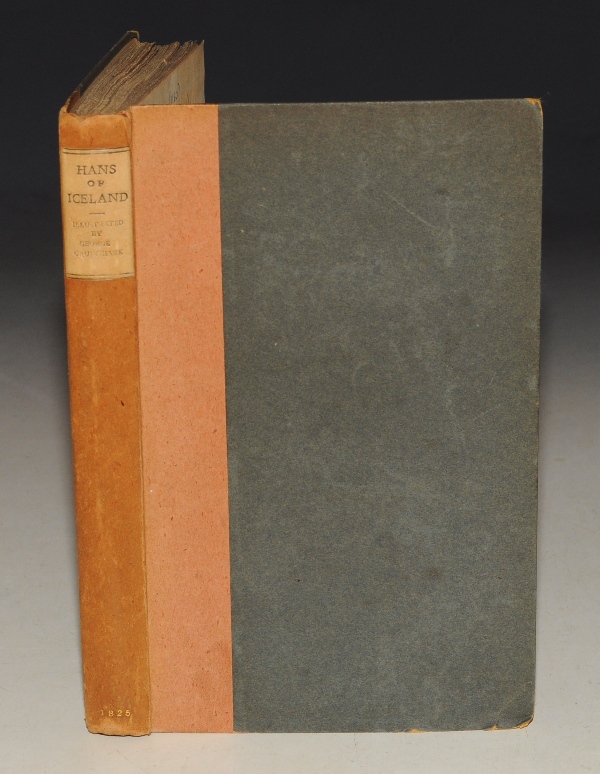 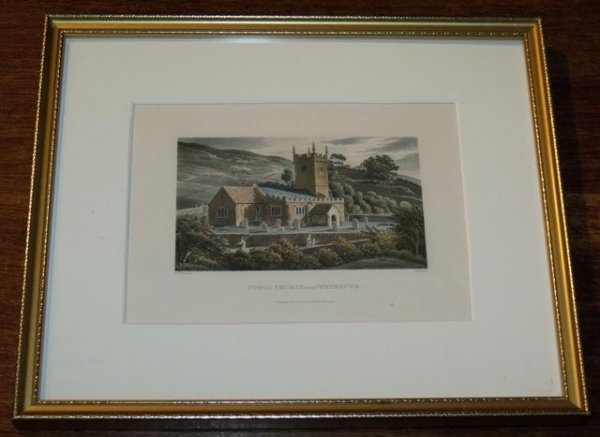 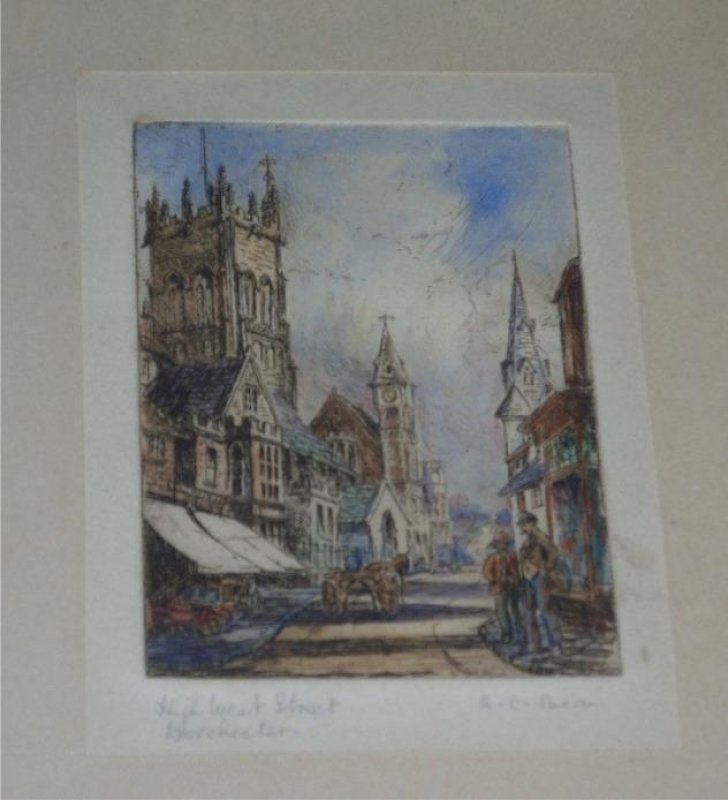 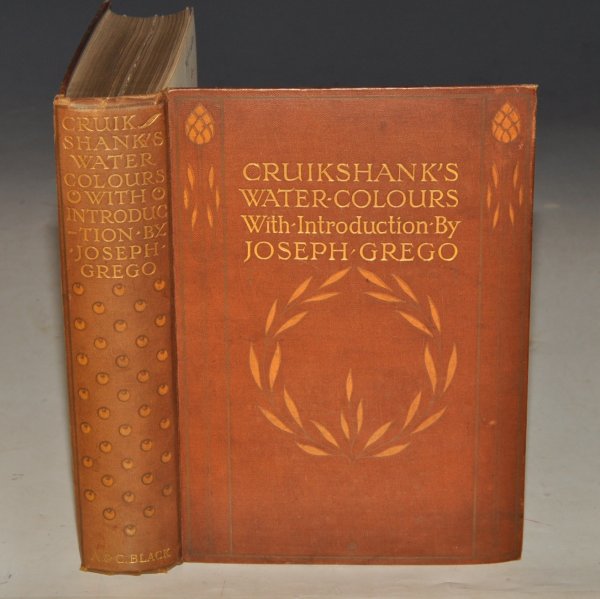 Cruikshank’s Water Colours. With an Introduction by Joseph Grego.