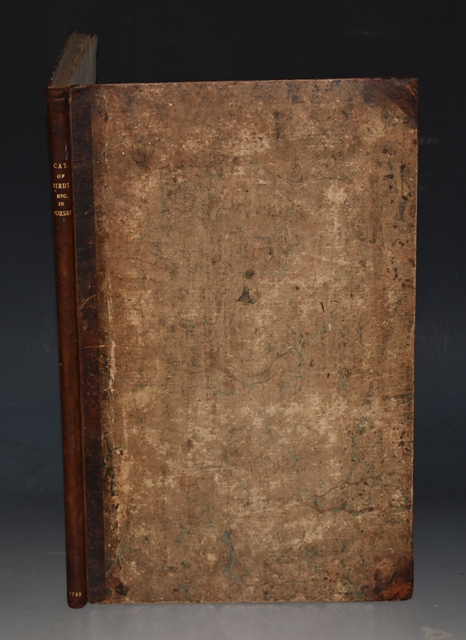 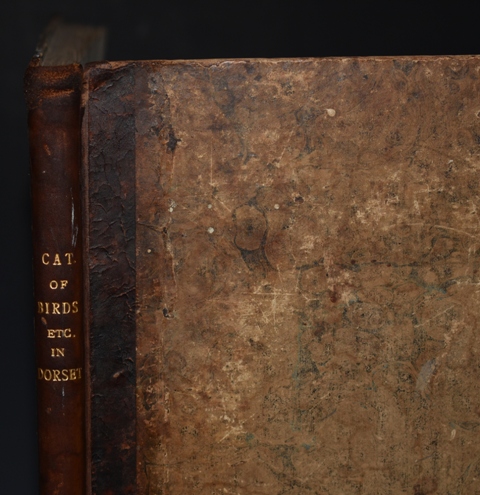 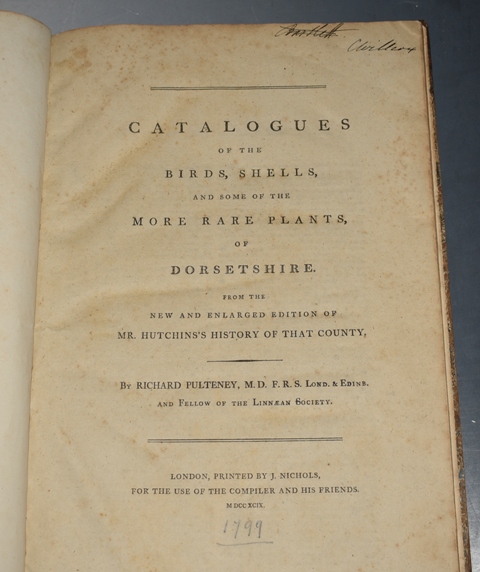 Catalogues of the birds, shells, and some of the more rare plants, of Dorsetshire. From the new and enlarged edition of Mr. Hutchins's history of that county

Folio. dark maroon half calf gt with marbled boards. In good condition. With later nice calf leather spine, with gilt title. Two small inscriptions on front endpaper & one head of title page. Faint crease lower front endpaper. Inside some light tanning, else generally clean & tight. Size 41cm x 26cm Text in two columns. [2],92pp. This work is divided into three sections, viz. birds (pp. 1-22), shells (pp. 22-54) and plants (pp. 55-92), each with a prefatory note, and all preceded by a cancel title. Nissen and BM(NH) erroneously cite a portrait in this edition. Very rare first edition of a rare catalogue of British birds, plants and shells. Richard Pulteney received his doctorate in medicine from the University of Edinburgh in 1764, before serving as the personal physician to the Earl of Bath. Following the Earl's death, he resided and practiced in Blandford, Dorset. Besides membership in a host of medical societies, Pulteney was elected a Fellow of the Royal Society, as well as a Fellow of the Linnean Society. Indeed, he was an early promoter of Linnaean taxonomy, and authored the first English biography of Linnaeus in 1781. His cabinet of specimens, noted particularly for its shells, was donated to the Linnean Society following his death in 1801. Privately-published by Pulteney, few copies were printed; bookseller John Bohn cites fifty copies printed in an 1843 catalogue. Furthermore, it is believed that many printed copies were destroyed in the 1808 fire at Nichols' warehouse.

Title: Catalogues of the birds, shells, and some of the more rare plants, of Dorsetshire. From the new and enlarged edition of Mr. Hutchins's history of that county

Publisher: J. Nichols, for the use of the compiler and his friends, London 1799 1st edition: 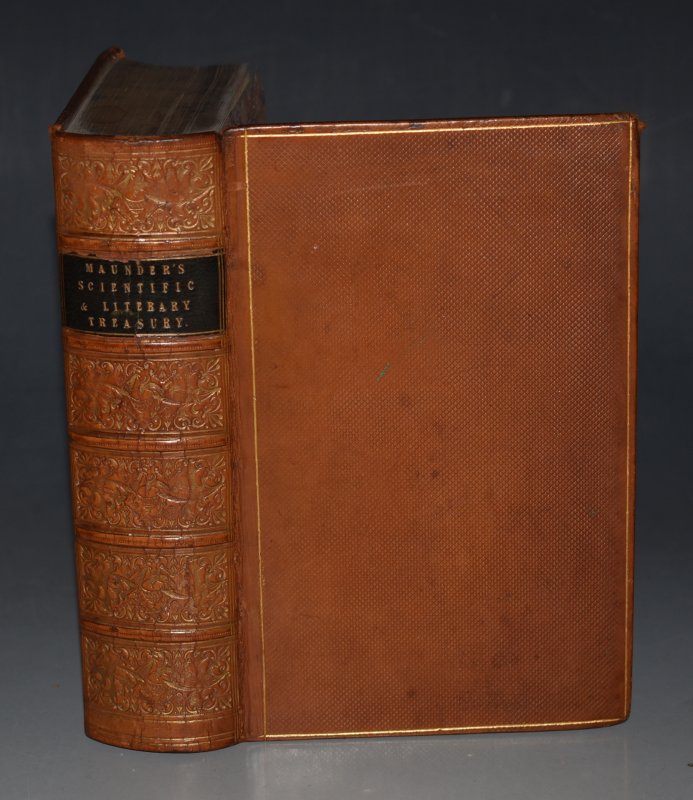 The Scientific and Literary Treasury; A New and Popular Encyclopedia of the Belles Lettres. Third Edition. 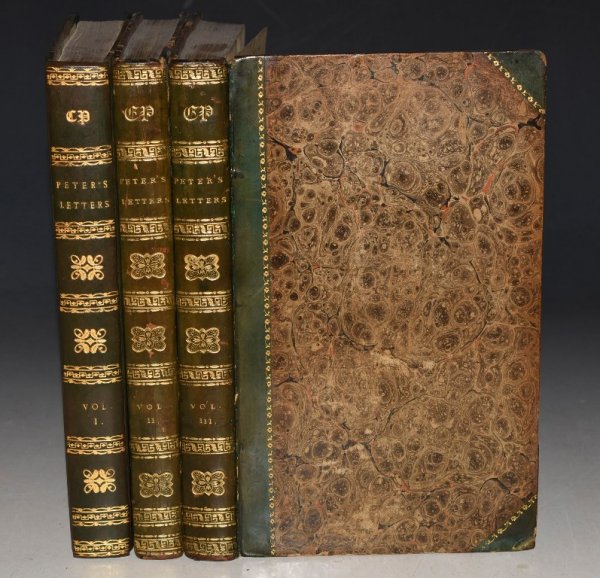 Peter's Letters to His Kinsfolk. The Third Edition. 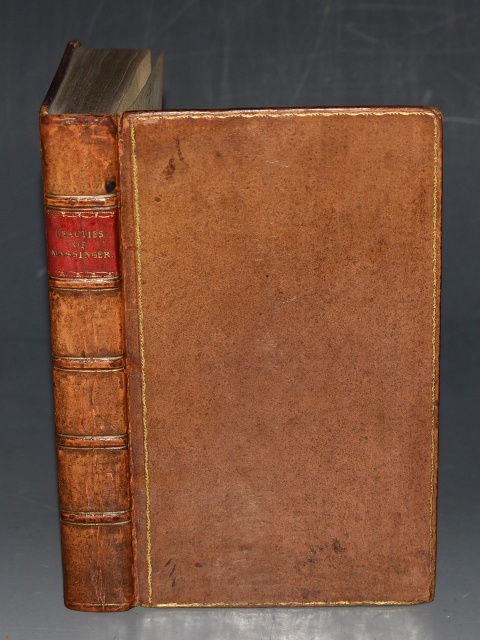 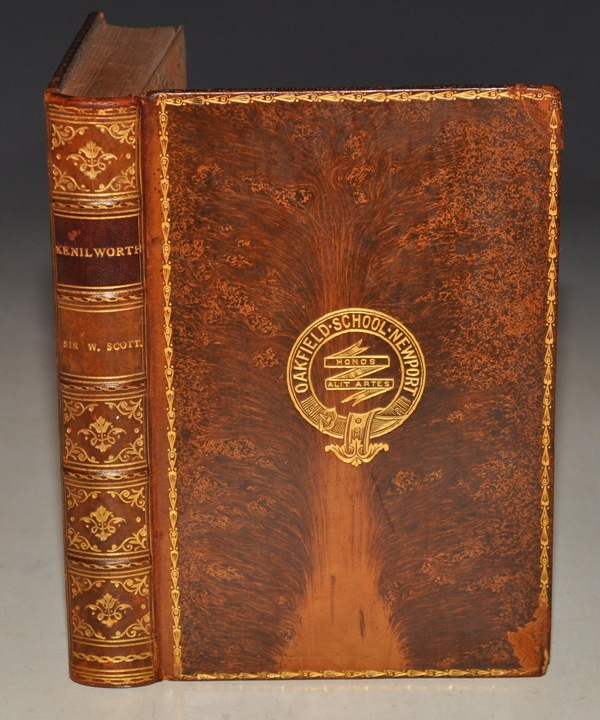 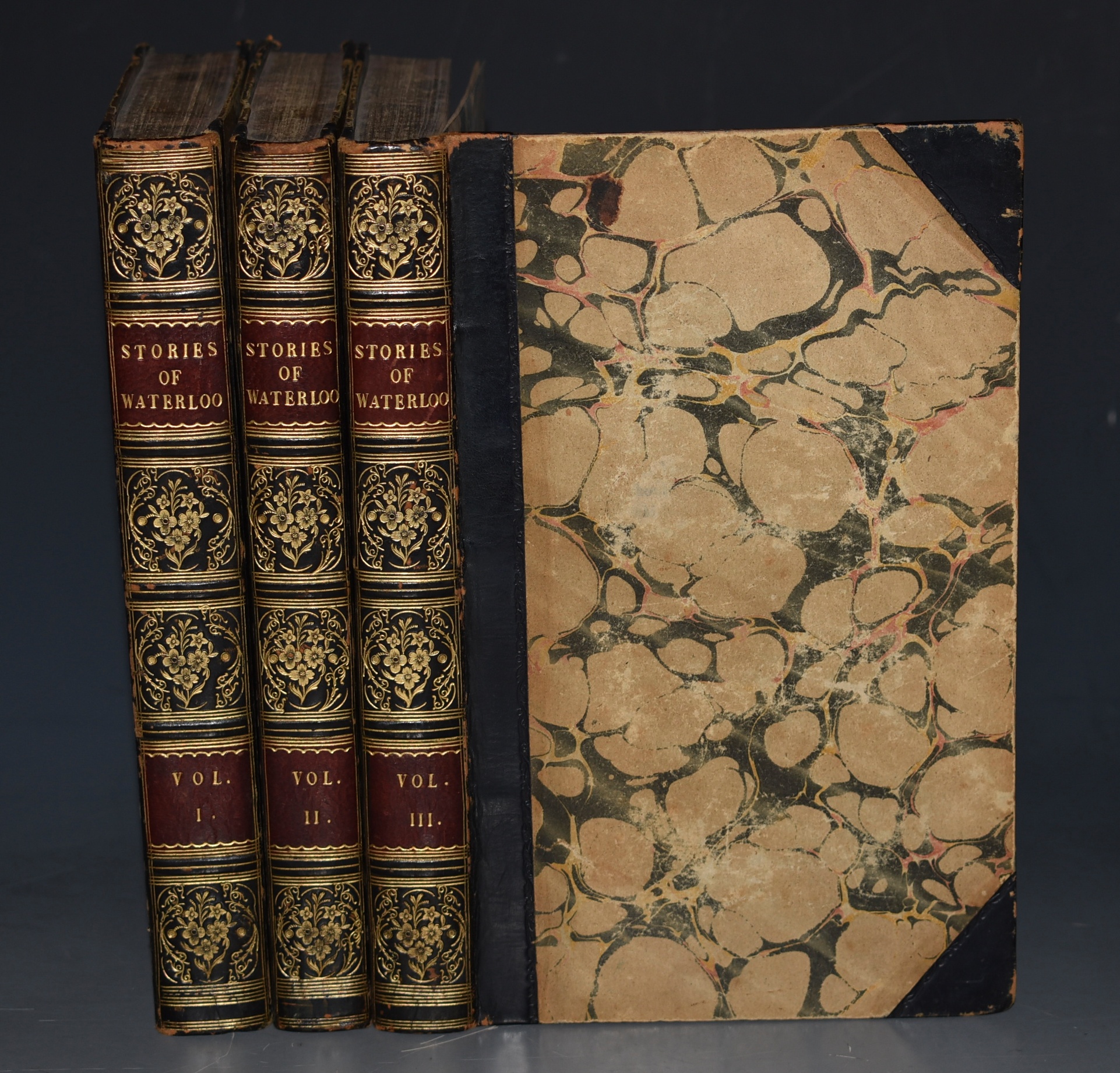 Stories of Waterloo; And Other Tales. In Three Volumes.

The New English Theatre in Twelve Volumes Containing the Most Valuable Plays which have been Acted on the London Stage. 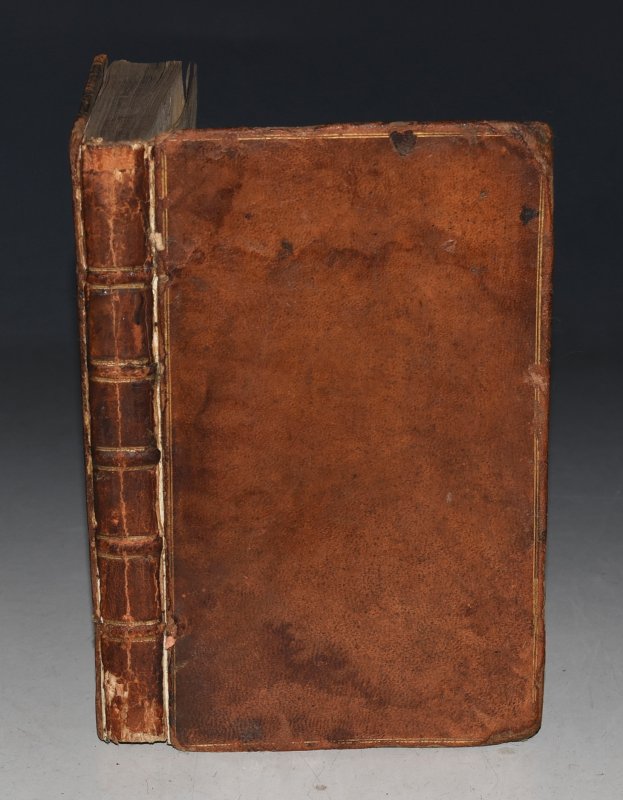 A Practical Dissertation on Bath-Waters To which is added a relation of a very extraordinary Sleeper near Bath. Fifth Edition. 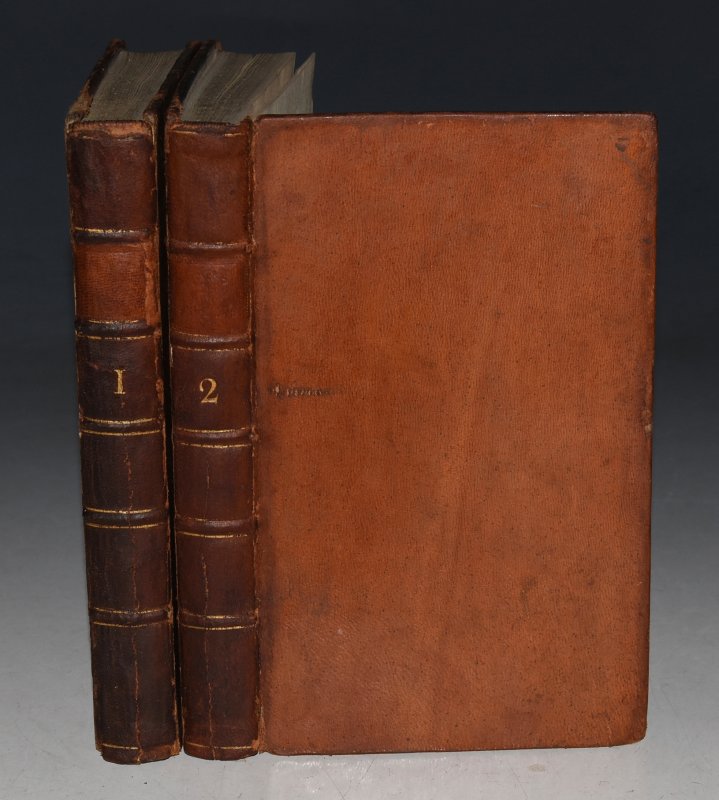 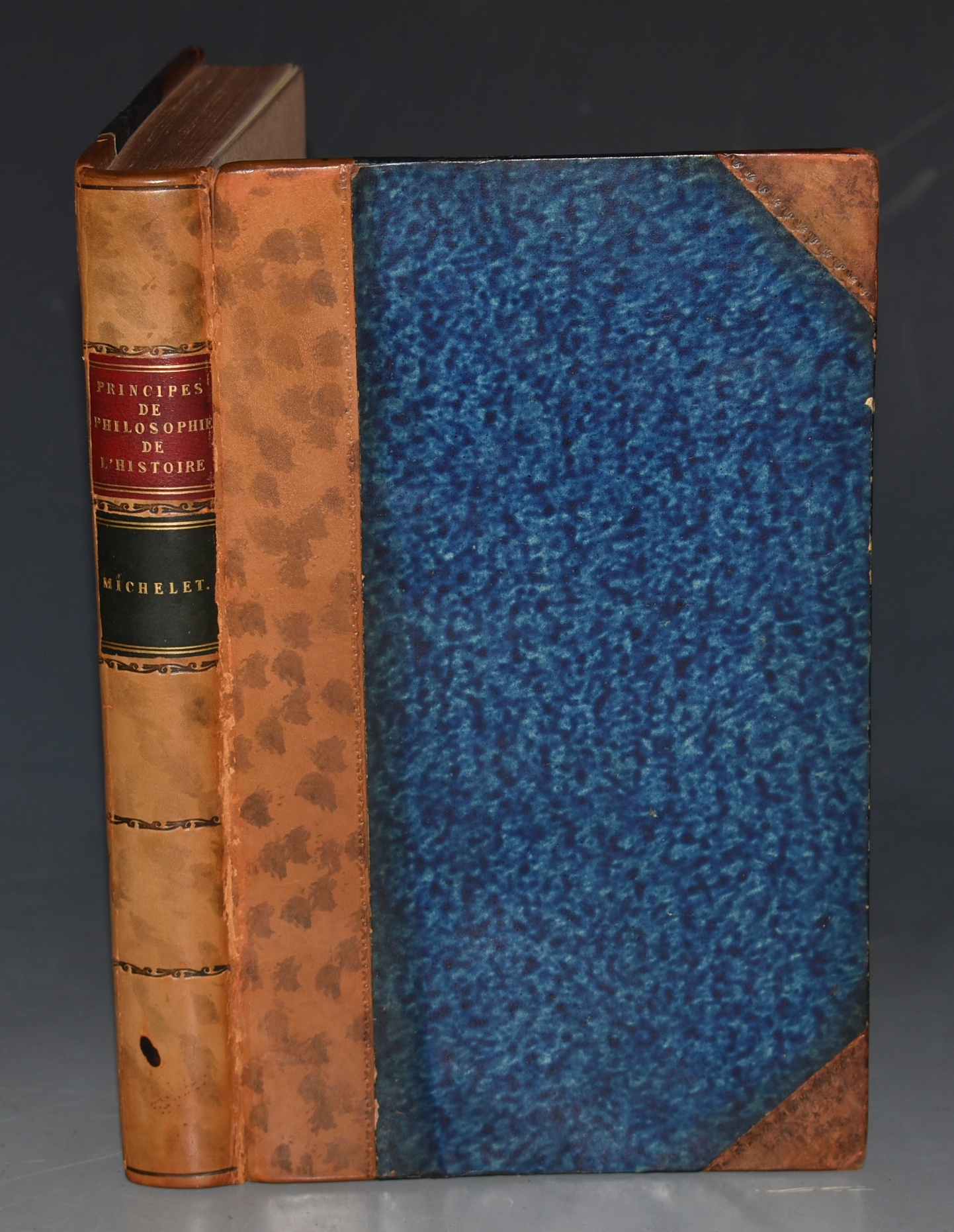 Catalogues of the birds, shells, and some of the more rare plants, of Dorsetshire. From the new and enlarged edition of Mr. Hutchins's history of that county