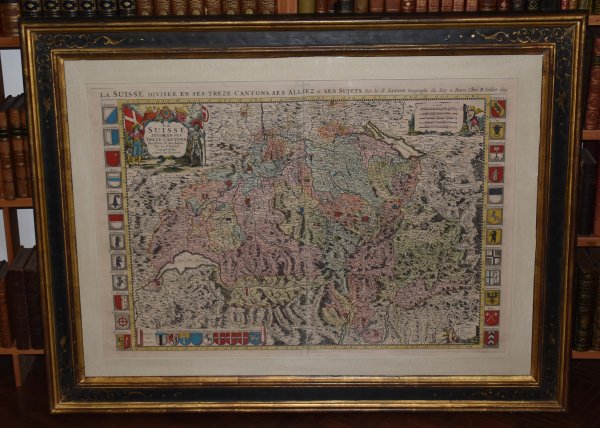 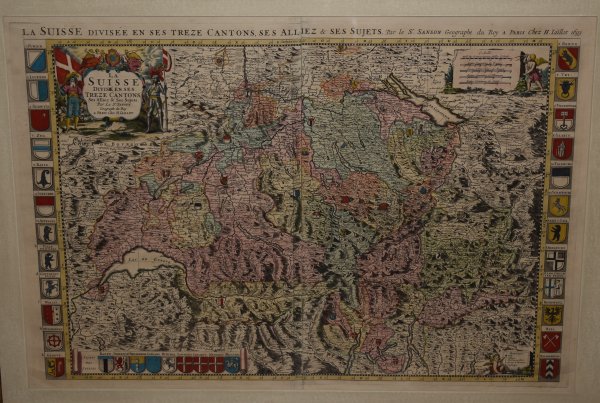 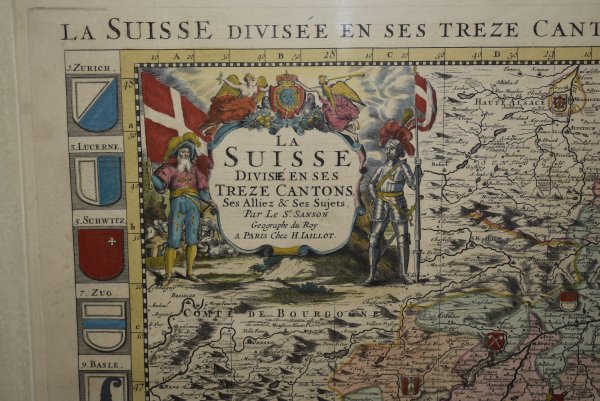 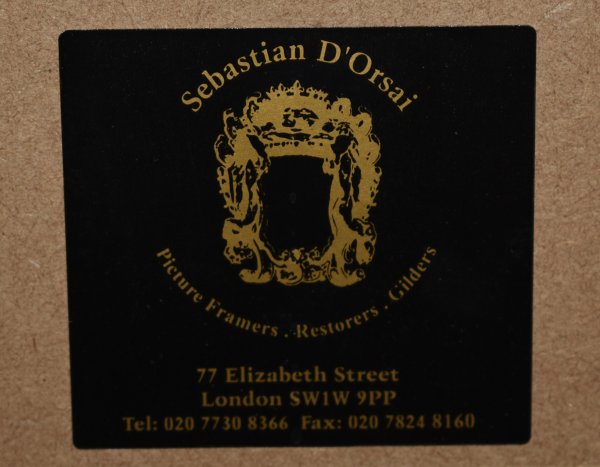 Decorative two sheet map of Switzerland, from Jaillot's Atlas Nouveau. The map is flanked at each side by a total of 24 coats of arms of the Swiss cantons, principal cities, and allies and, in a panel below a further nine arms of "Sujets Des Suisses". Coats of arms also appear on this detailed map, done on a very large-scale, and with strongly engraved hachuring giving clear indication of the mountainous nature of the Alpine regions. A gorgeous old colour example. Engraved Size 87cm x 60cm Frame Size 113cm x 86cm In fine condition. Held in nice gilded wooden frame, with glass front. Framed by The Quality Framing Company Sebastian D’Orsai. Hand colouring. Alexis-Hubert Jaillot (ca. 1632-1712) was one of the most important French cartographers of the seventeenth century. Jaillot traveled to Paris with his brother, Simon, in 1657, hoping to take advantage of Louis XIV's call to the artists and scientists of France to settle and work in Paris. Originally a sculptor, he married the daughter of Nicholas Berey, Jeanne Berey, in 1664, and went into partnership with Nicholas Sanson's sons. Beginning in 1669, he re-engraved and often enlarged many of Sanson's maps, filling in the gap left by the destruction of the Blaeu's printing establishment in 1672. 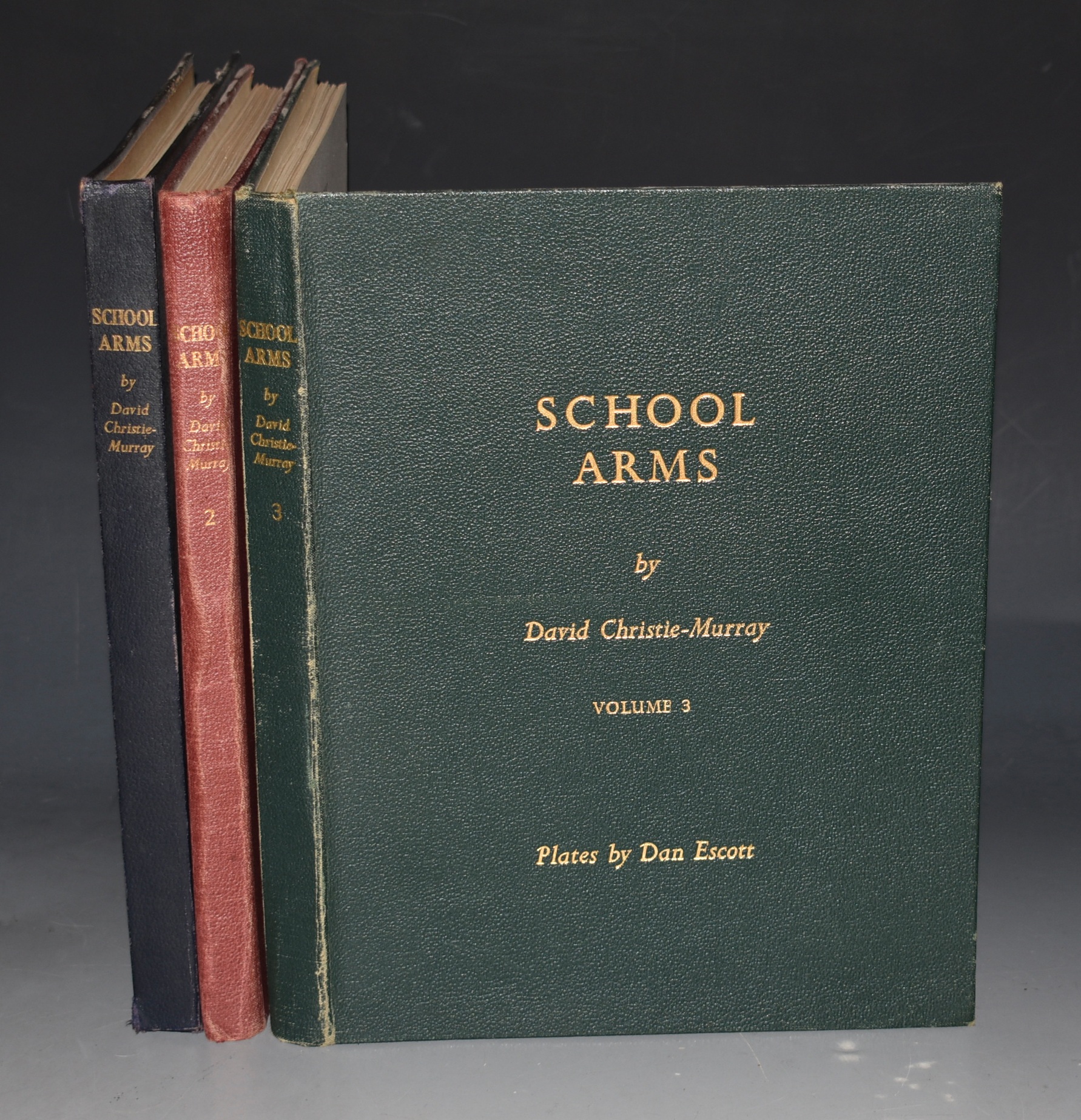 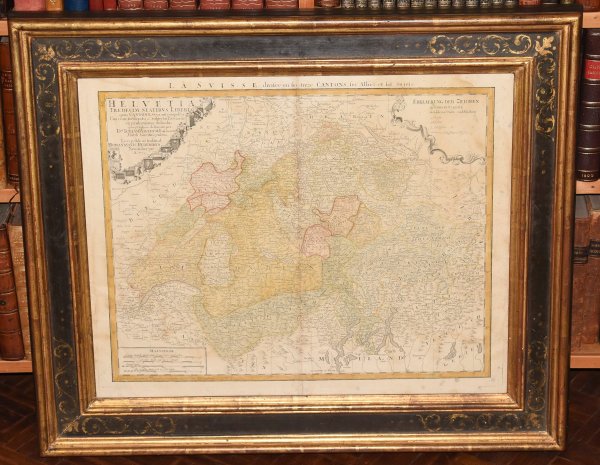 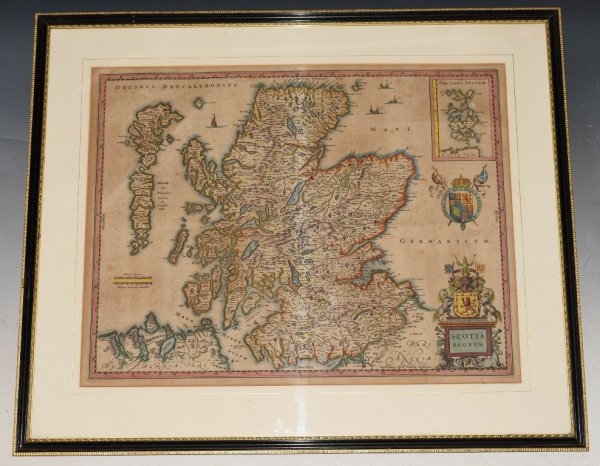 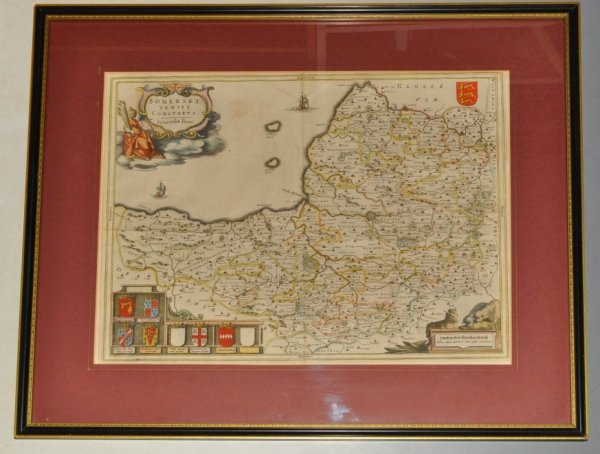 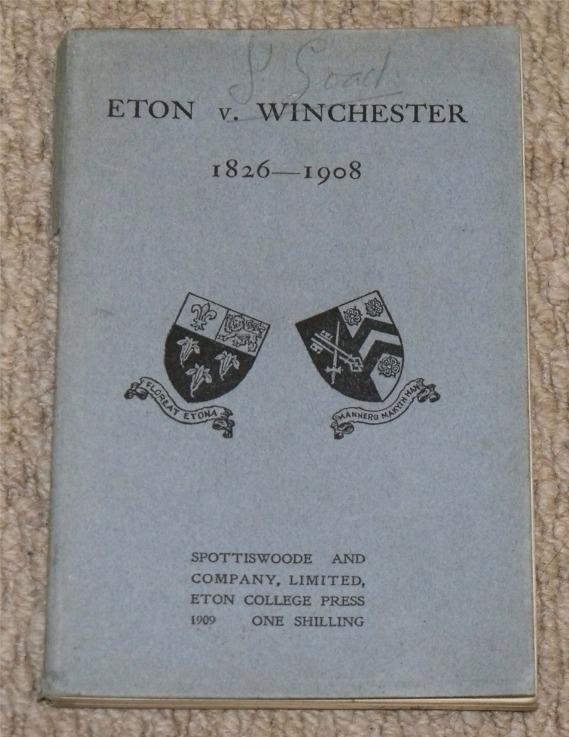 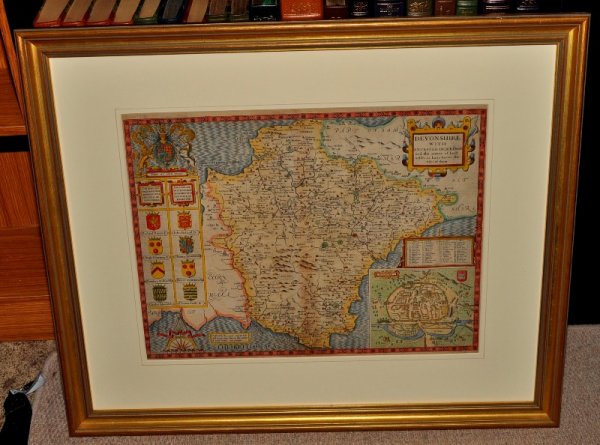 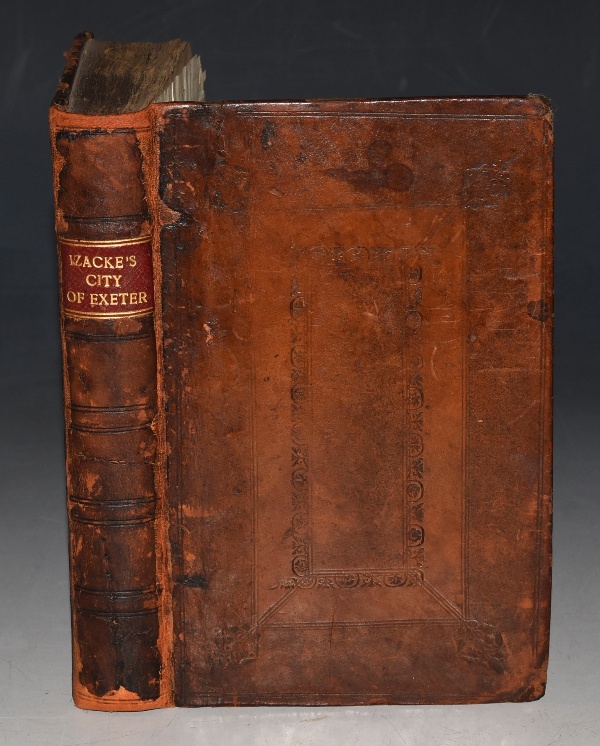 Remarkable Antiquities of the City of Exeter Giving an account of the Laws and Customs of the place, offices &c.... with their distinct coats of arms engrav’d on copper plates... Together with a catalogue of Bishops &c... from the year 1049. Originally collected by Richard Izacke, and now improv’d and continued to the year 1722 by Samuel Izacke, Chamberlain. To which is added a correct map of the city, together with the Guidhall and Conduit. 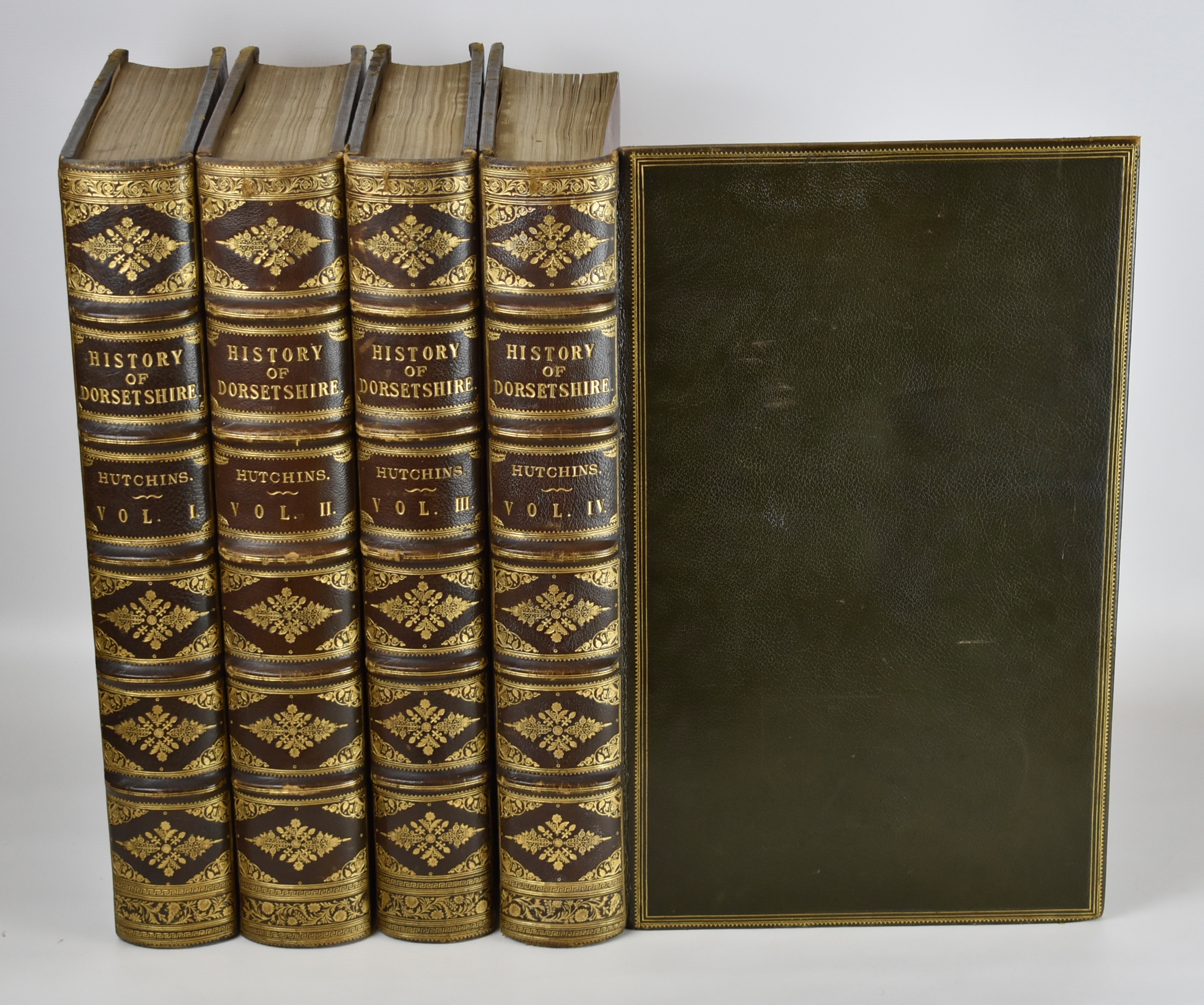 History and Antiquities of the County of Dorset (Dorsetshire). SPECIAL OVERSIZED AND EXTRA-ILLUSTRATED COPY With a copy of Domesday Book, and the "Inquisitio Gheldi" for the County:Interspersed with some remarkable Particulars of Natural History. And adorned with a Correct map of the County and Views of Antiquities, Seats of the Nobility and Gentry, etc; The Third edition, corrected,augmented & improved by W.SHIPP & JAMES WHITWORTH HODSON.