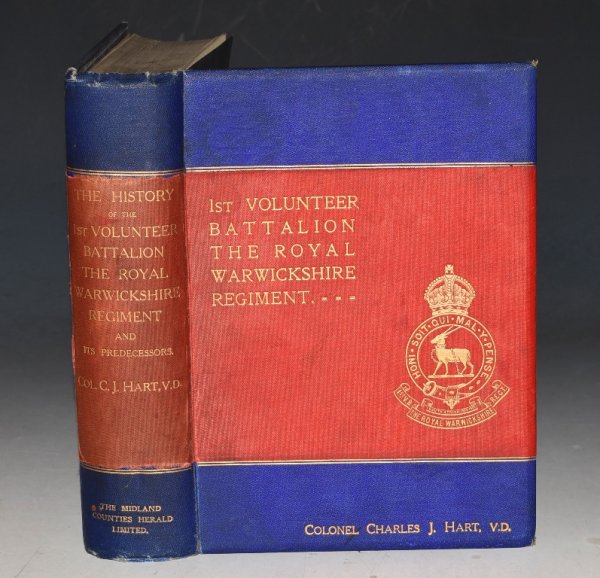 Hardback, 9.5 x 6.5 inches. Bound in red & blue cloth; gilt armorial & title to front; top edges gilt. Black endpapers. Beveled edges. In very good condition. Some rubbing to corners and edges. Corners slightly bumped. Spine faded and slightly rubbed at ends. Some soiling/handling to cloth. Inners hinges cracked. Some light foxing/darkening to endpapers. A couple of very minor handling/thumb marks else inside pages all very clean and tight throughout. 390pp. 33 photo & other plates, some of which are colour, & including a colour, & folding, map. As far as possible this book deals with the Records of the various Volunteer Corps of Infantry which have been raised in Birmingham from medieval times onwards. The book deals with Col. Hart’s command during the Boer War and gives lists of officers. There is a small, loose, newspaper cutting about the death of the regimental dog. 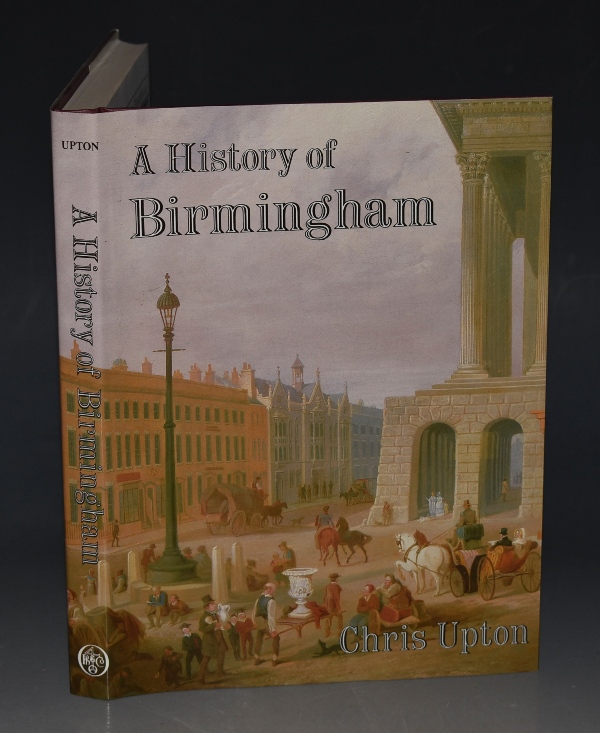 A History of Birmingham 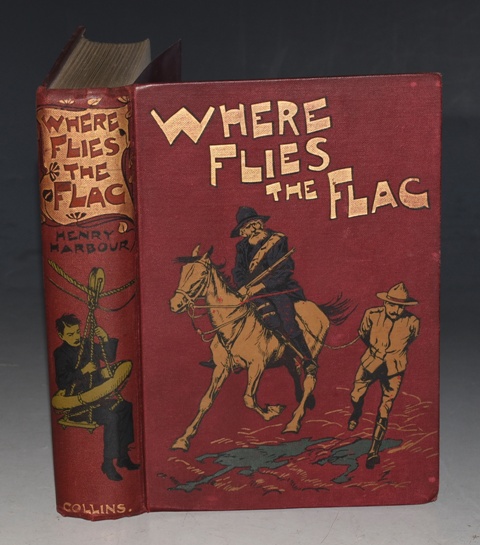 Where Flies the Flag With Six Coloured Illustrations by Arthur Rackham. 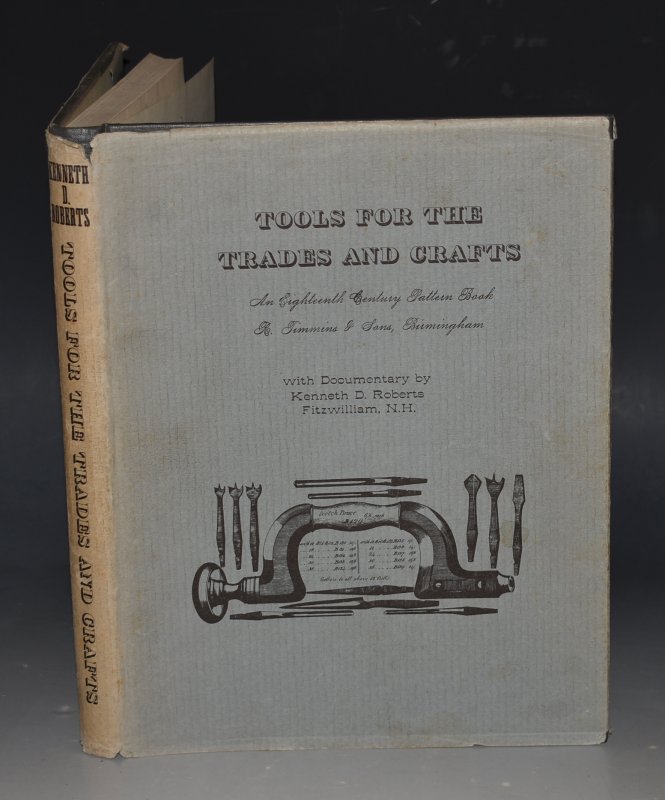 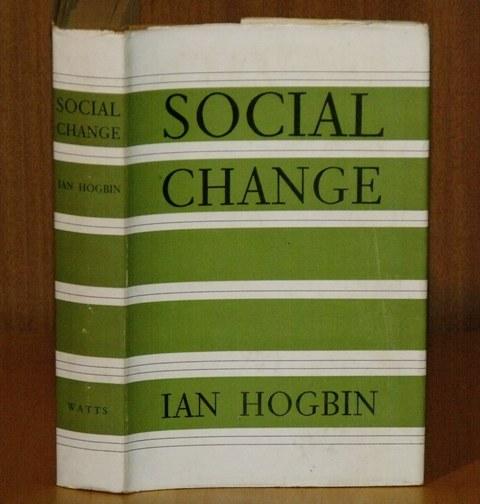 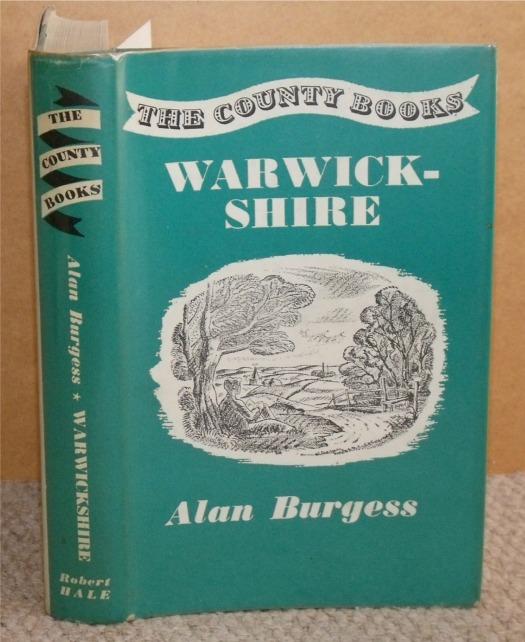 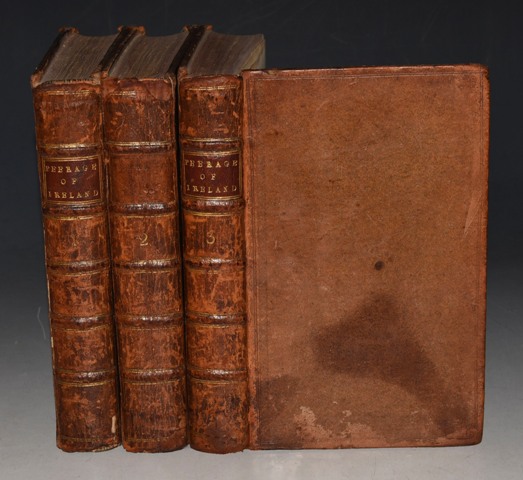 The Peerage of Ireland, Or, a genealogical history of the present nobility of that kingdom, with their paternal Coats of Arms, engraven on Copper.Collected from the publick Records; authentic Manuscripts; approved Historians; well-attested Pedigrees; and personal Information. In Three Volumes.

By: LODGE, MR. (Deputy Keeper of the Records in Birmingham-Tower): 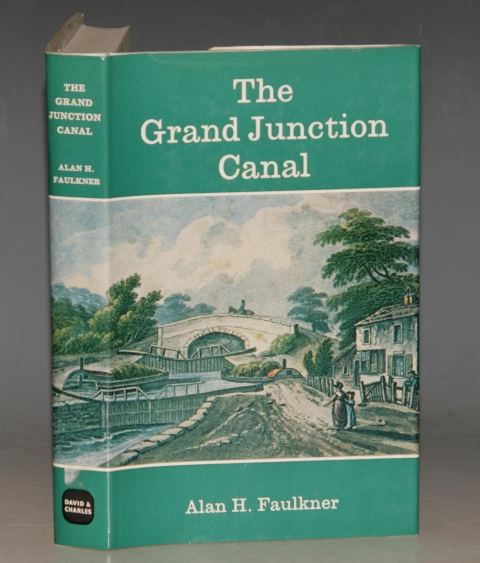 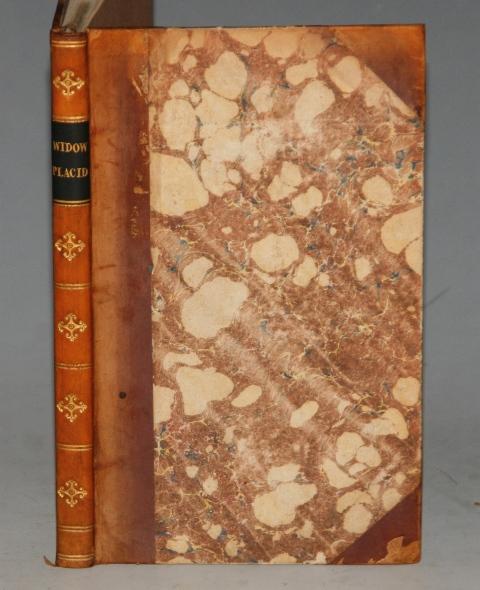 An Anecdote to the Miseries of Human Life, In the History of the Widow Placid, and Her Daughter Rachel. The Seventh Edition.