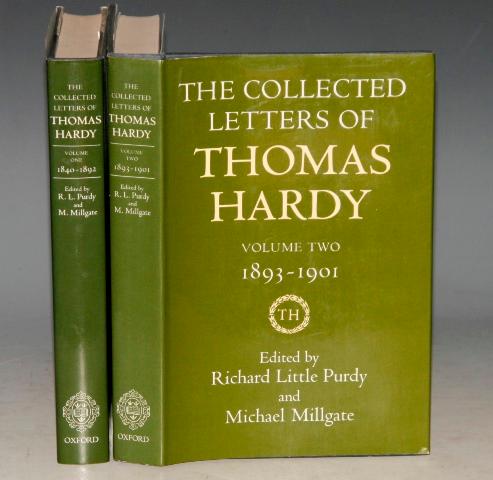 Size 6.25 x 9.5 inches. In dark blue cloth covers with gilt to spine and blind embossed TH monogram on front. Both with glossy dustwrappers. In near fine condition with mostly near fine dust wrappers (dw; Not price clipped). Each volume has b/w photograph of one of Hardy’s letters, from the period covered by the volume, as frontispiece. Complete in 7 volumes, all 1st editions. Last volume also contains: Addenda, Corrigenda, and General Index. Includes signed card from M. Millgate. Near fine set in near fine dustwrappers. Nearly half of the last volume (vol. 7) is taken up with an exhaustive general index to the whole work. "Chiselling and chipping away at 7 volumes of Hardyan reticence, Richard Purdy and Michael Millgate are meticulously informative editors. So far from banalising or deadening Hardy’s impact, his letters, by their reserve, underline that sense of breaking in upon stifled emotions and private passions which gives his work its singular, lonely intensity"

Many contributions of his novels published in THE CORNHILL MAGAZINE (Vols.1 - 10). 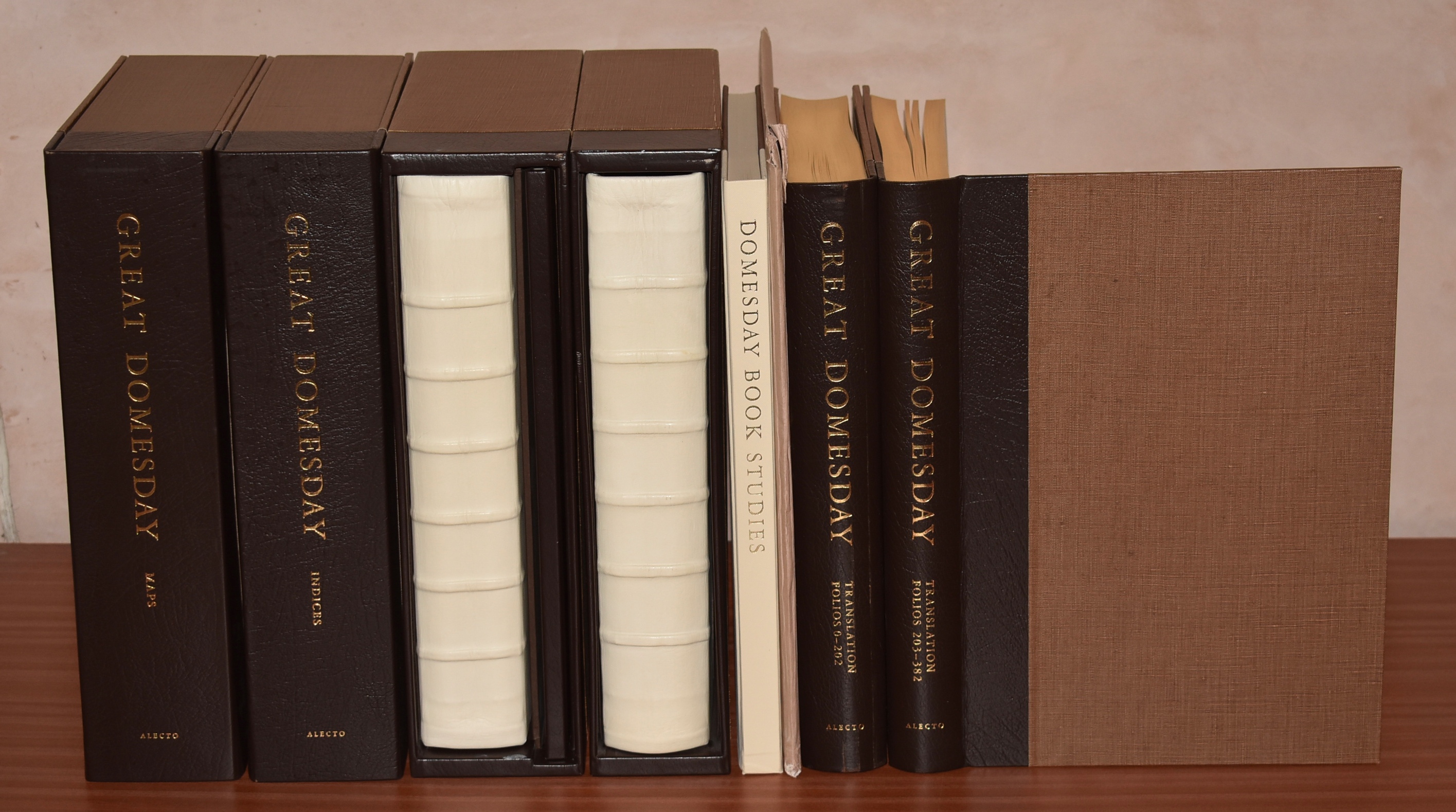 Great Domesday Book. Penny Edition Six Volumes [Complete]. Facsimiles In Two Volumes. Translations In Two Volumes. Maps And Indices In One Volume Each. Limited edition ONLY 250 Copies This is Number 86 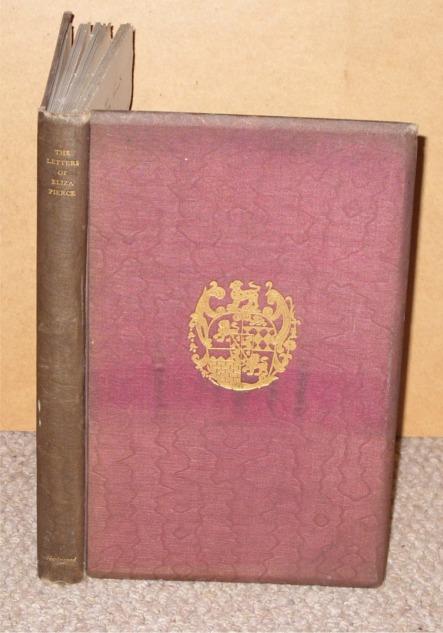 The letters of Eliza Pierce. 1751-1775, with letters from her son Pierce Joseph Taylor, a schoolboy at Eton. 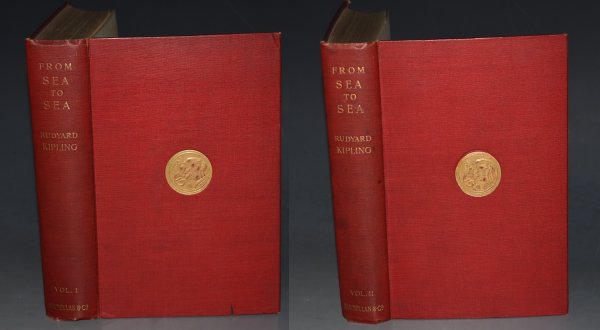 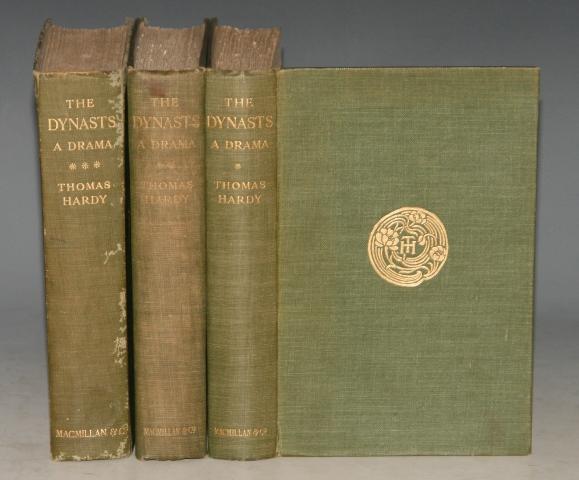 The Dynasts. A Drama of the Napoleonic Wars. In Three Parts, Nineteen Acts & One Hundred and Thirty Scenes. 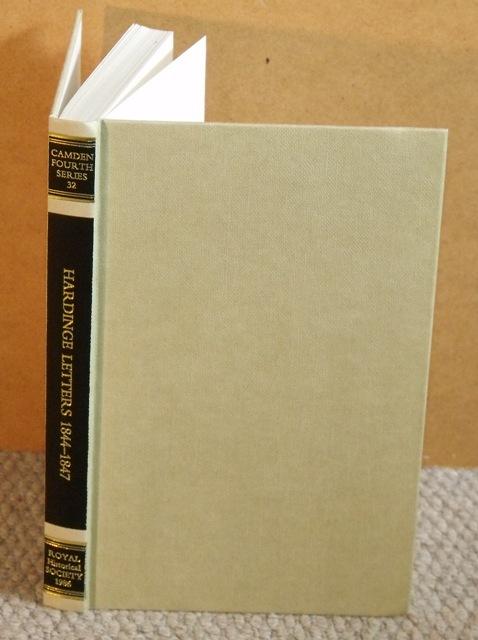 The Letters of the First Viscount Hardinge of Lahore to Lady Hardinge and Sir Walter and Lady James 1844-1847. Camden Fourth Series Volume 32. 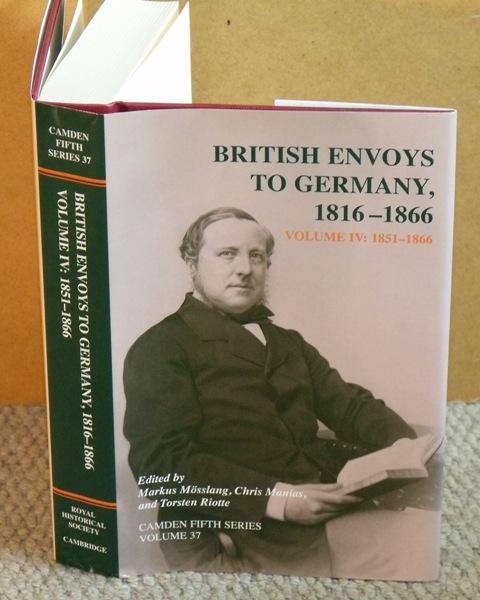 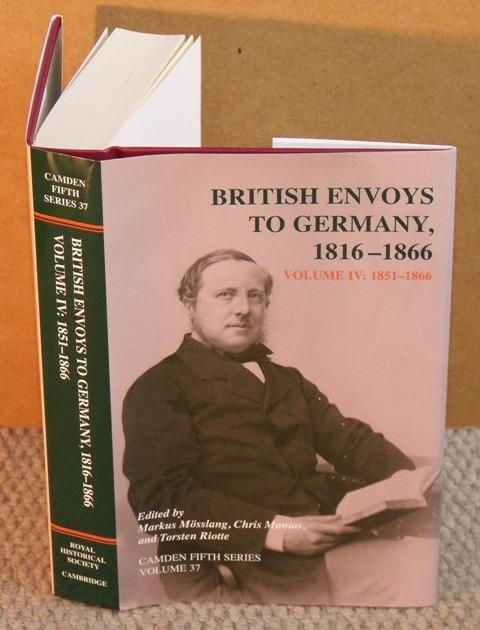