The Campaign of the Spanish Armada.

Size 8.5 x 10.0 inches. In black cloth covers with gilt to spine. With illustrated dustwrapper. Red endpapers. In very good condition with very good dustwrapper (dw; Not price clipped). A clean and tight copy. 159pp. With b/w and colour photographs and illustrations. The story of an ill-fated venture, in which naval tactics played a crucial part, particularly in the narrow waters of the English Channel. The Armada that set out in the summer of 1588, with such high hopes and convinced that God was on its side, a few months later limped home, a battered and broken force, and in its defeat lay King Philip's shattered ambitions for empire. The author gives the military and naval historian's view, complemented by illustrations from contemporary paintings, artefacts and charts, many reproduced in colour.

Title: The Campaign of the Spanish Armada.

The Fifteen Decisive Battles Of The World. From Marathon To Waterloo. 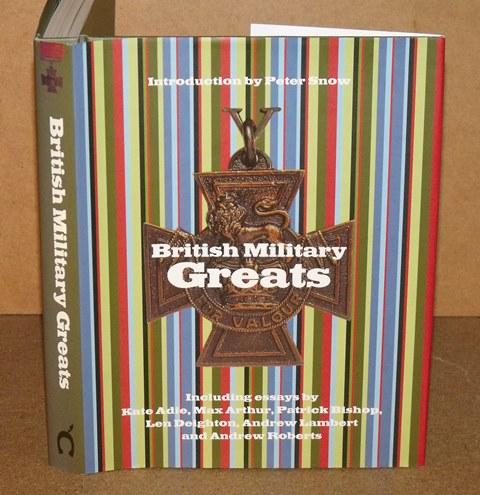 By: Annabel Merullo and Neil Wenborn 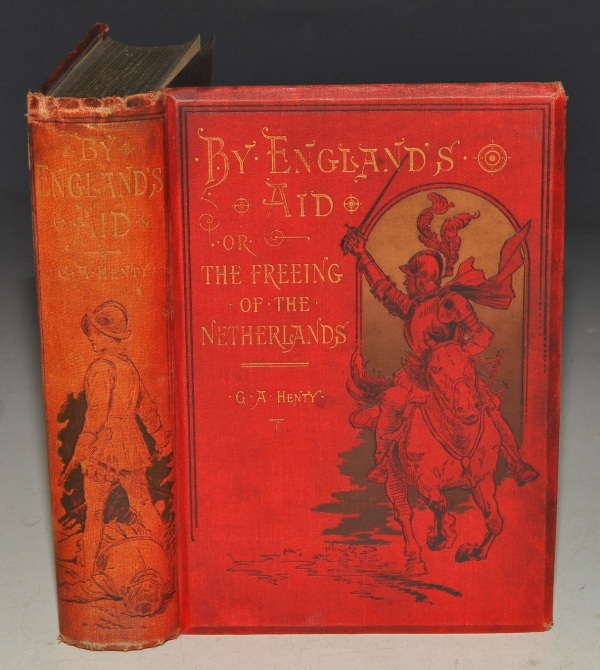 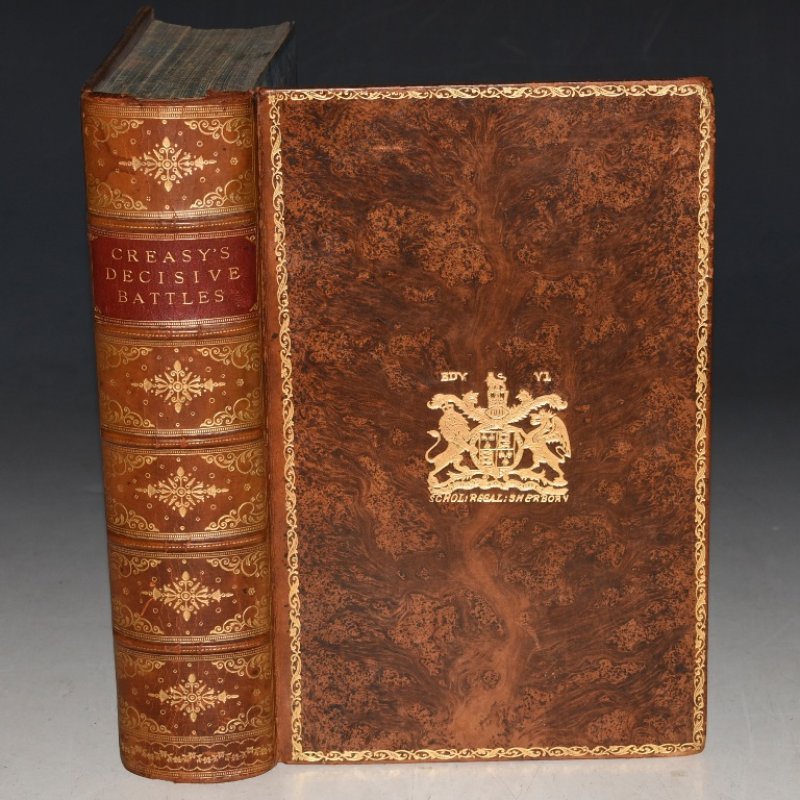 The Fifteen Decisive Battles Of The World. From Marathon To Waterloo. 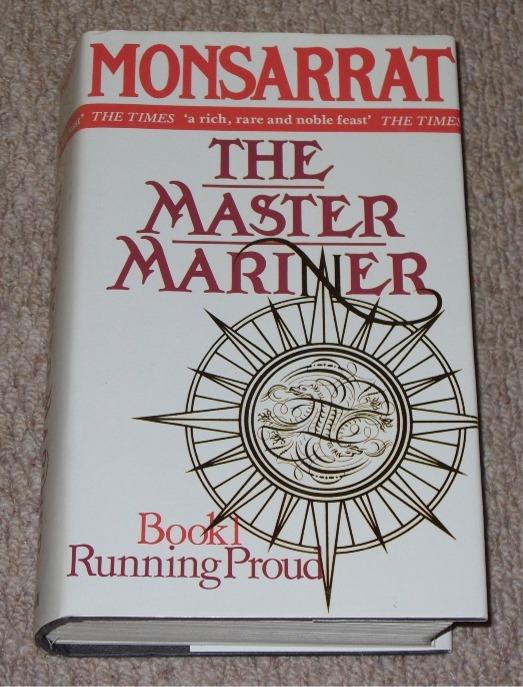