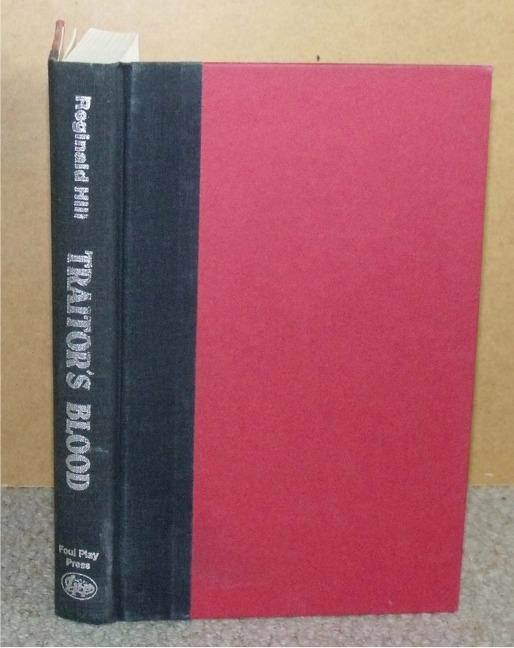 Tall 8vo. In maroon hard card covers with silver to black cloth spine. In very good condition. Spine slightly rubbed. Author’s signature to main title page. 256pp. An aristocrat living in Venezuela as a fugitive from British justice, is told he has terminal cancer. Desperate to see his only child, Swift fakes his own kidnapping and tries to slip back into England incognito. Arrested by British Intelligence, he is asked to kill his father, a notorious traitor who fled to Russia years earlier. He runs into double-cross on top of double-cross until it is hard to separate friend from foe from family member. Hill demonstrates his mastery by keeping a tight rein on a plot that, with its nonstop action, could have become chaotic. By the creator of Dalziel and Pascoe. 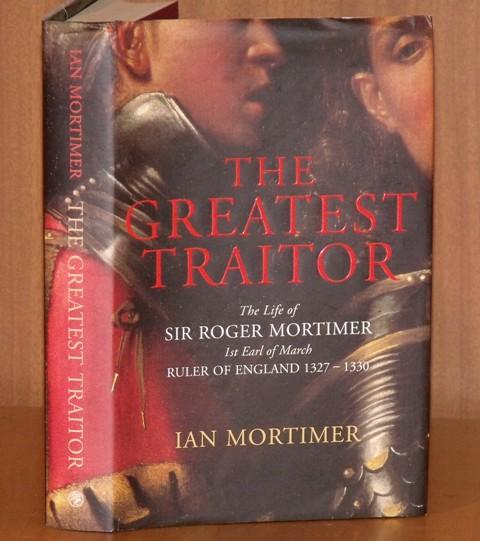 The Greatest Traitor. The Life of Sir Roger Mortimer, 1st Earl of March, Ruler of England 1327-1330. 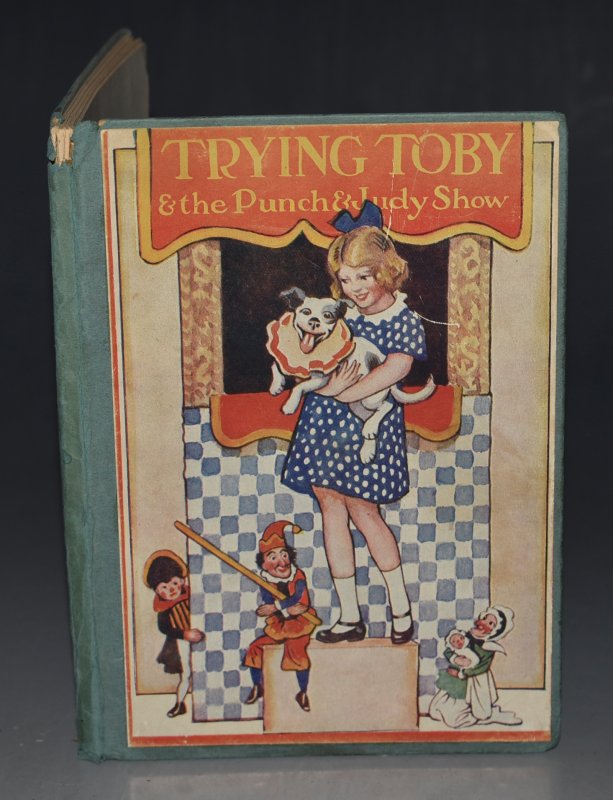 Trying Toby and The Punch and Judy Show Told in Words by Margaret Gilmour. Pictures by Jack Orr. 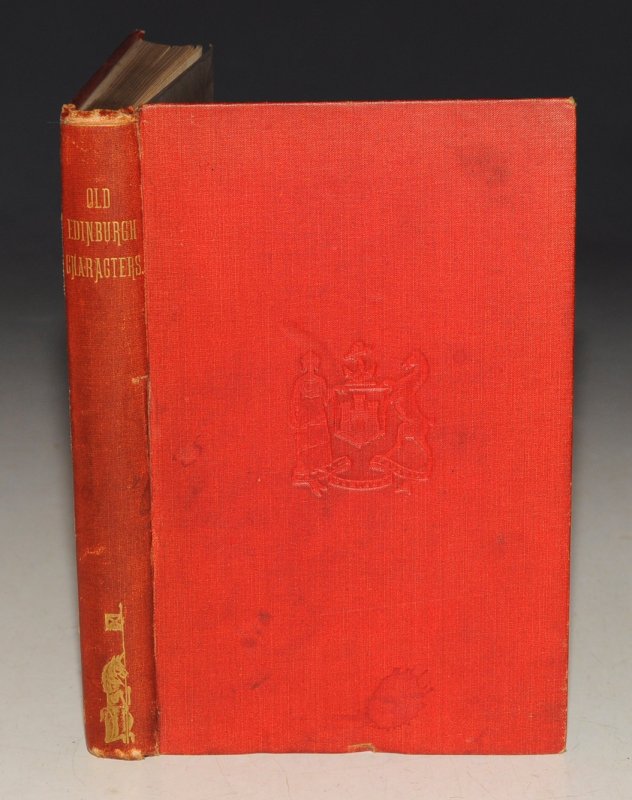 Old Edinburgh: Beaux & Belles. Faithfully presented to the reader in Coloured Prints, with the story of How they Walked, Dressed and Behaved Themselves. Told in the Letterpress which is adorned with Quaint Cuts. 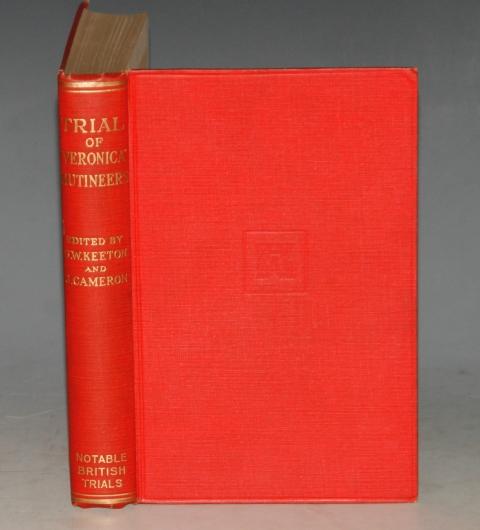 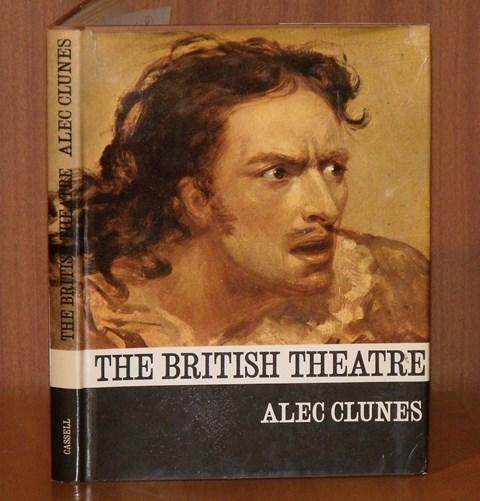 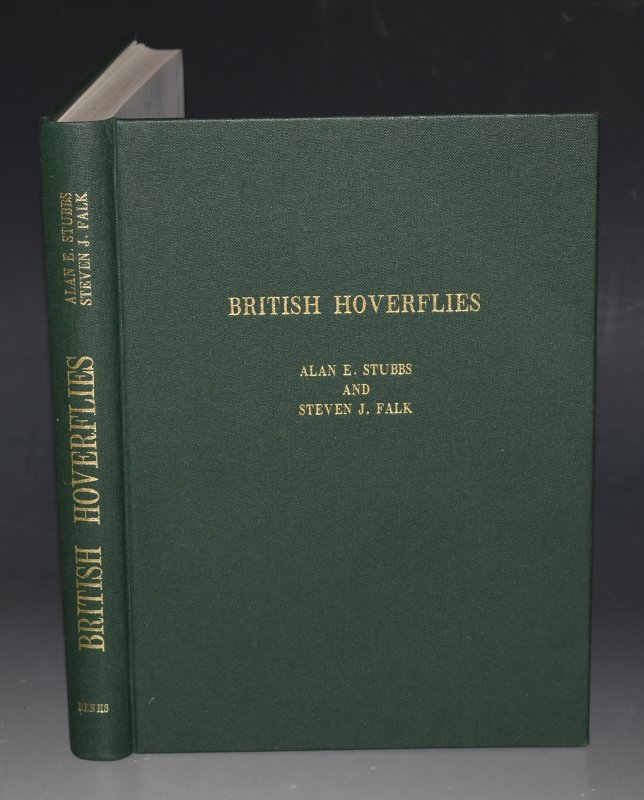 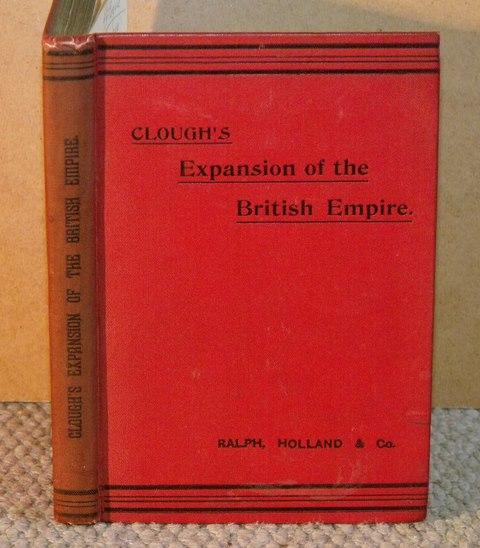 Expansion of the British Empire. 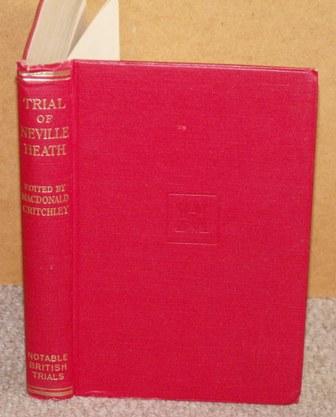