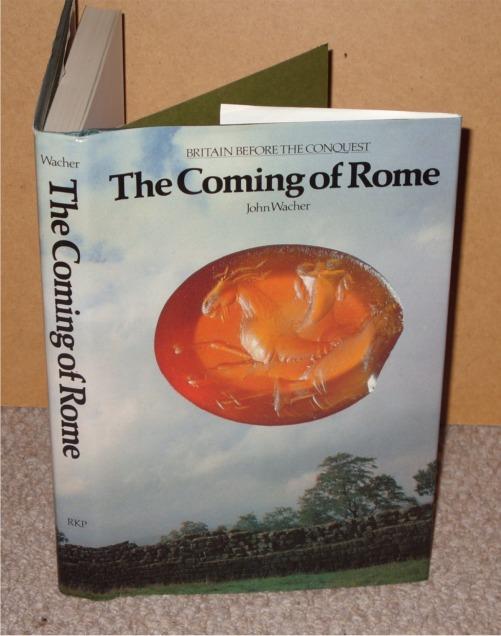 In blue cloth covers with gilt to spine. With dustwrapper. Green endpapers. In near fine condition with near fine dustwrapper (dw; minor bump at top of spine). Not price clipped. A clean and tight copy. With loose insert chart of Roman Britain. 193pp. Prof. ills. with b/w photographs, drawings and maps. A look at the basic features of Roman Britain, the cities and towns, the monuments of an urban culture, and to consider the evidence, mainly from inscriptions, of the people who worked in, or lived in, or visited Britain during the first two centuries of Roman rule. The author gives some judgment as to the success and influence of Romano-British society, and also the value of the province to the Roman Empire. 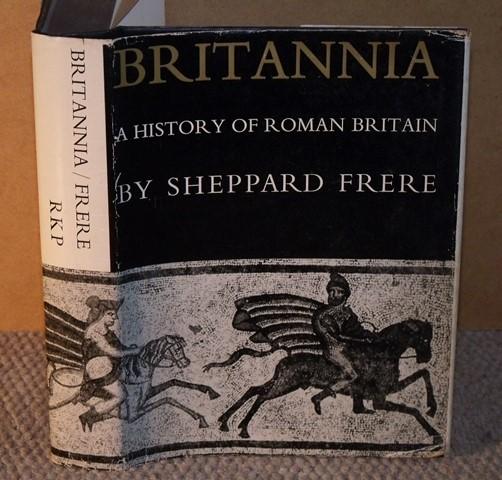 Britannia. A History of Roman Britain. 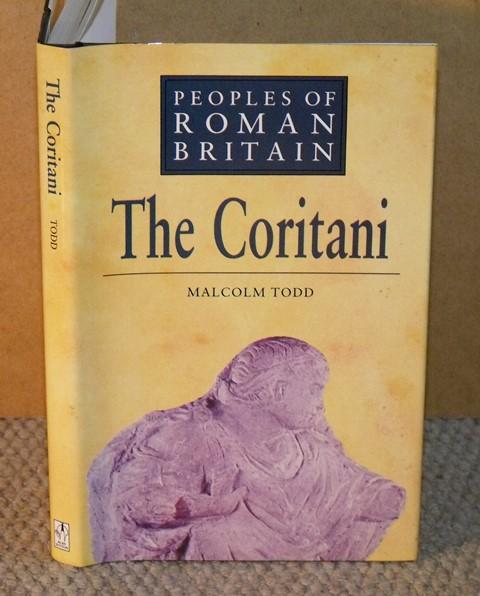 The Coritani. Peoples of Roman Britain. 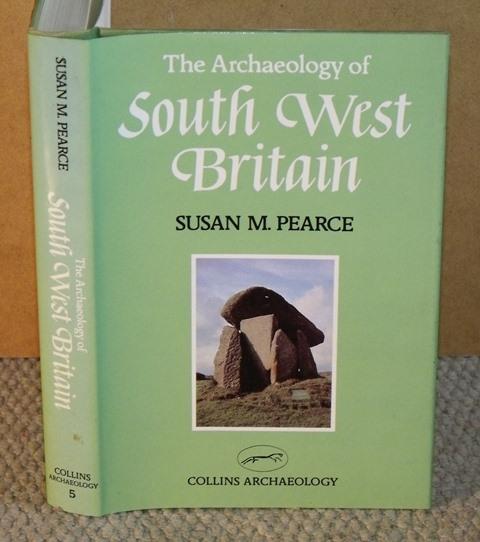 The Archaeology of South West Britain. 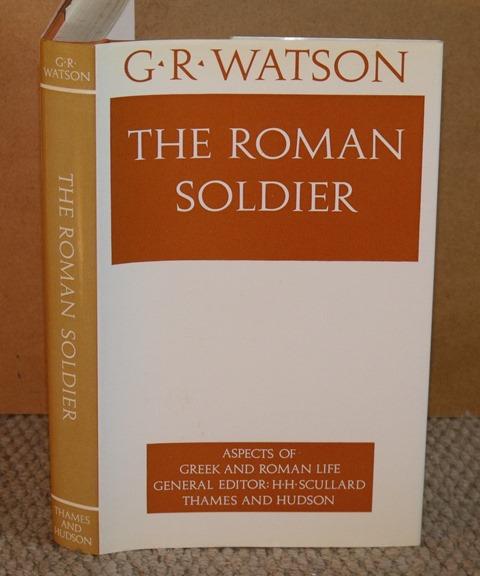 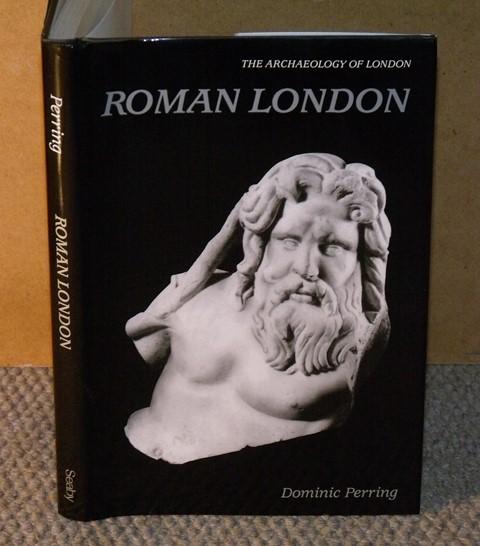 Roman London. The Archaeology of London. 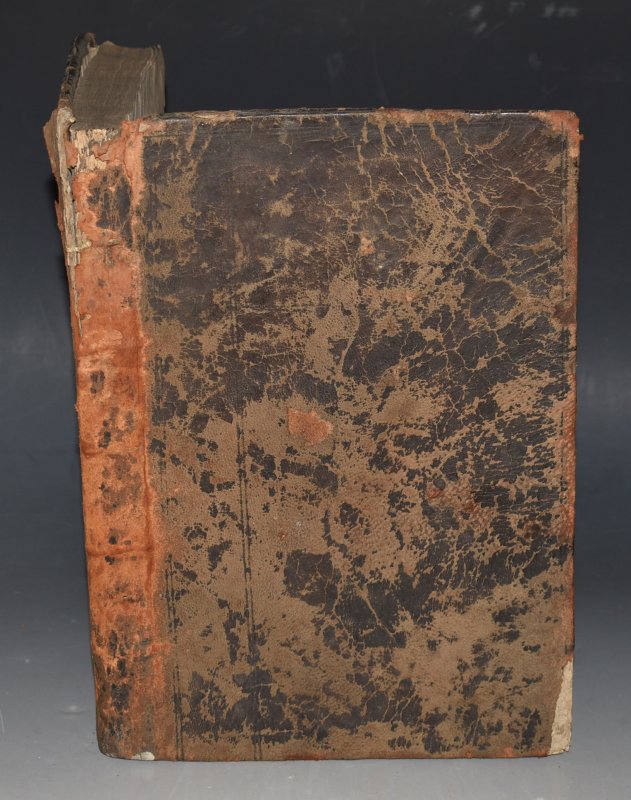 A Commentary on Antoninus, His Itinerary, or Journies of the Roman Empire, so far as it concerneth Britain: wherein the first foundation of out cities, laws and government, according to Roman Policy, are discovered... With a Chorographical Map of the severall stations, and Index’s to the whole work. 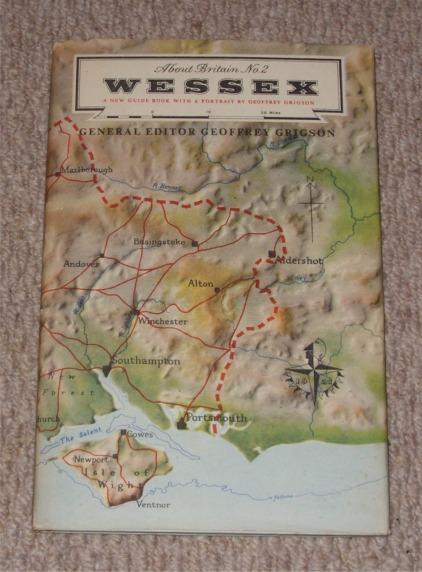 Portrait of Wessex. Tours, & Gazetteer. (About Britain No.2). 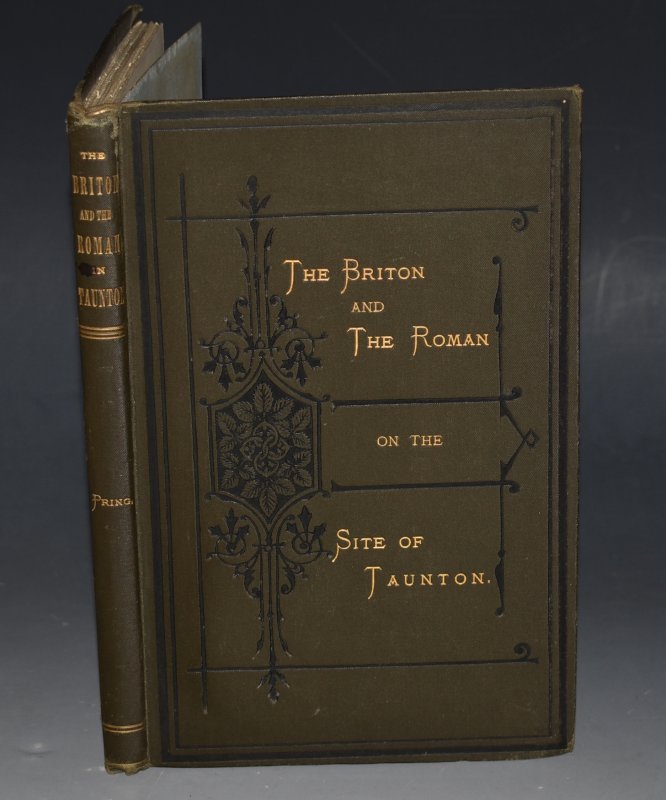 The Briton and the Roman on the Site of Taunton. Being the substance of a paper read at the Meeting of the Royal Arch. Institute of Great Britain & Ireland at Taunton, 1879.