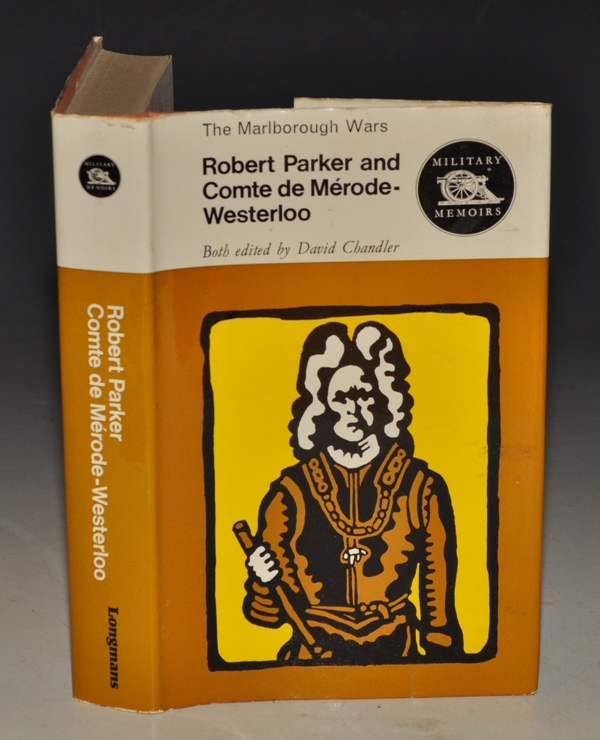 Hardback, 8.5 x 5.5 inches. In light brown cloth covers with gilt to spine. With illustrated dustwrapper. In very good condition with very good dustwrapper (dw; slightly rubbed along edges. Price clipped). Soem minor darkening to endpapers. Inscribed on main title page “For Ken, an admirer for ‘Milord Marl.’ and his period, David Chandler, Sept ‘98.” Else a very clean and tight copy. 276pp. With b/w portrait plates and a map. Extracts from the memoirs of two contasting soldiers from the Marlborough period. Robert Parker rose from to obscurity to the rank of Captain of Grenadiers, Compte de Merode-Westerloo was an aristocrat who rose to be Field-Marshall. Parker was a competent soldier whos’e writings sho that he hero-worshipped Marlborough; The Compte was an arrogant, grudge-bearing man who probably should not have been given such high responsibility. 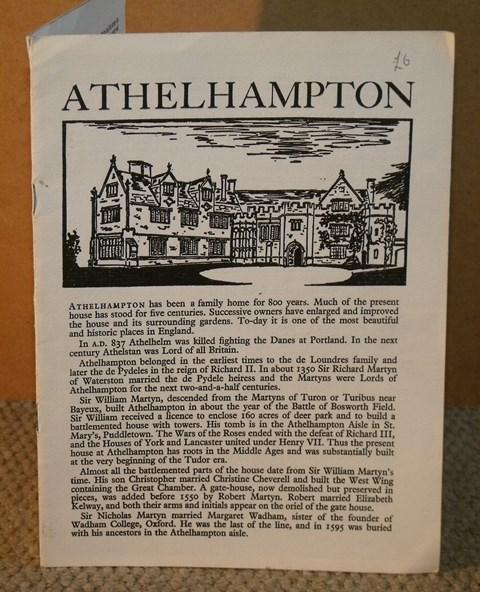 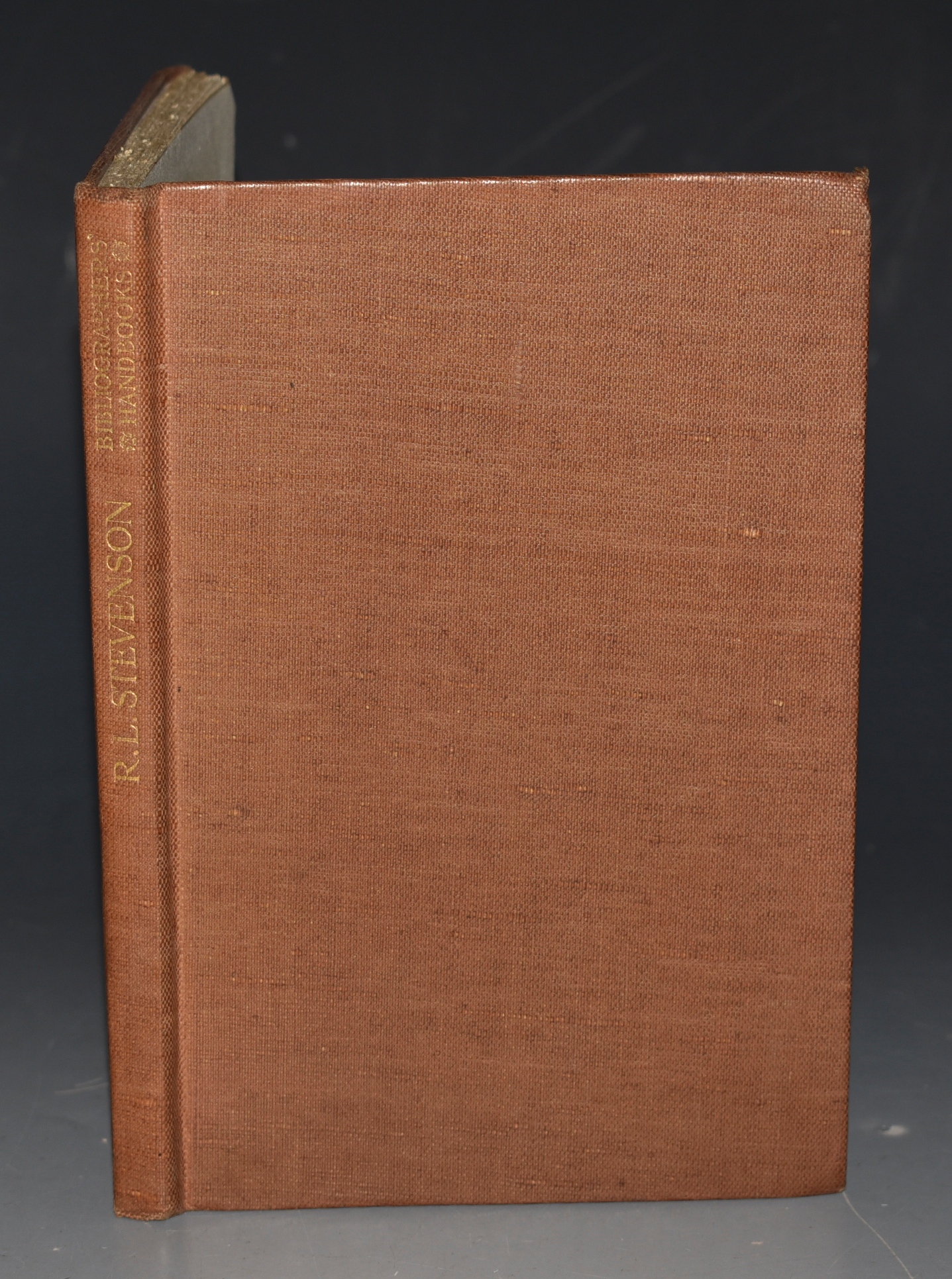 Robert Louis Stevenson, A Bibliography of His Complete Works. A New and Revised edition. Edited and Supplemented by Mrs. Luther S. Livingston. 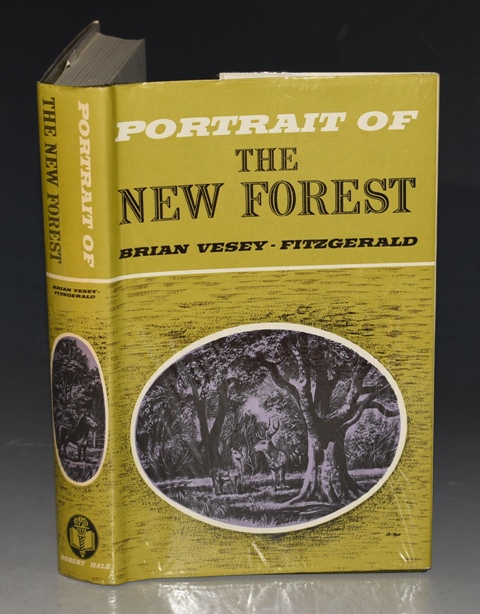 Portrait of the New Forest. 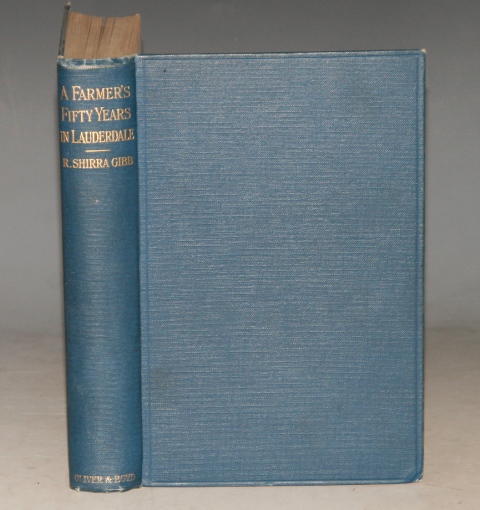 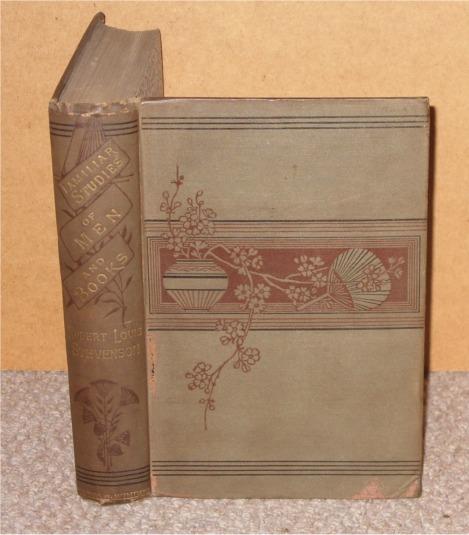 Familar Studies of Men and Books. 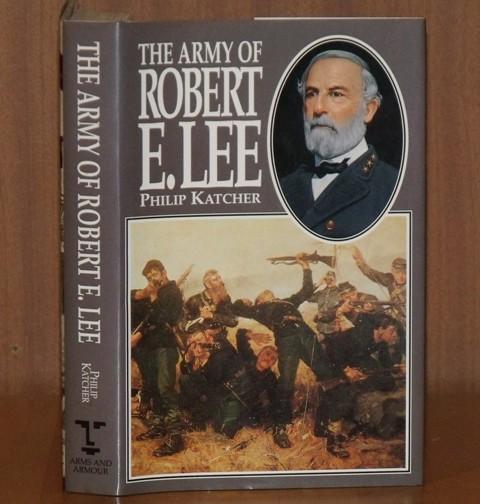 The Army of Robert E.Lee. 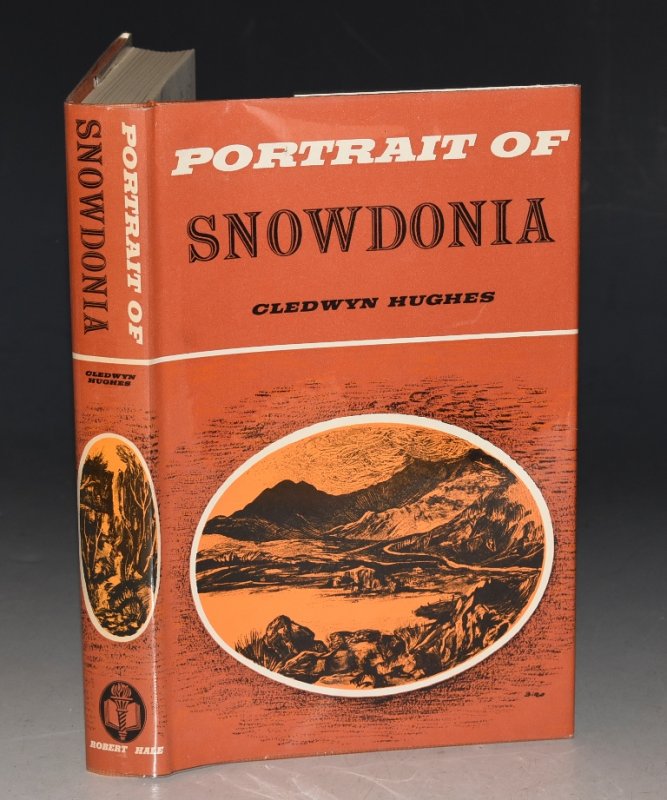 Portrait of Snowdonia Illustrated, and with a map. 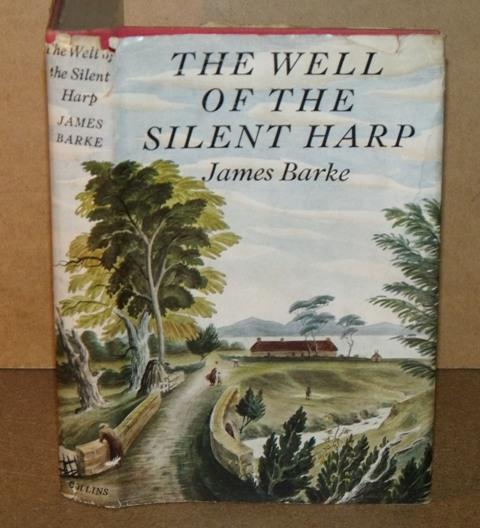 The Well of the Silent Harp. A novel of the life and loves of Robert Burns.