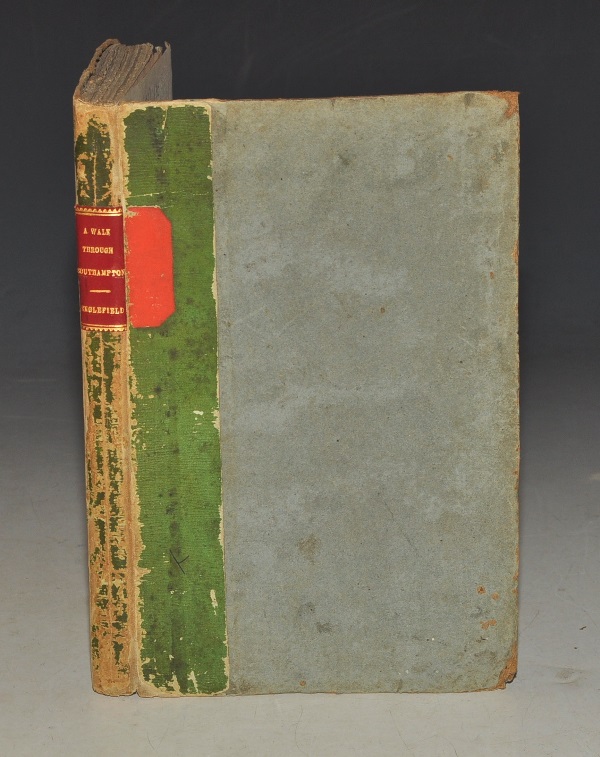 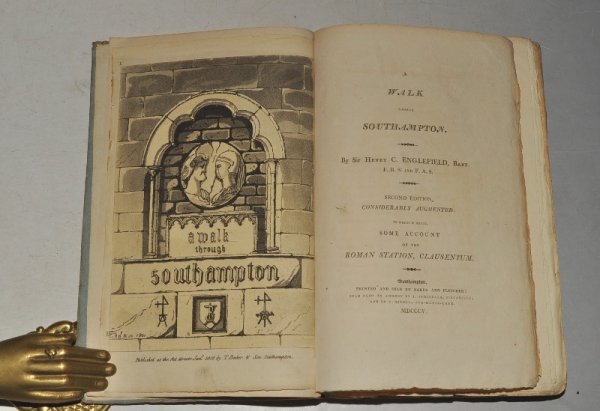 A Walk through Southampton. Second Edition, considerably augmented: to which is added, some account of the Roman Station, Clausentium.

Hardback, approx 9 x 5.5 inches. Half bound in green leather to spine and light blue paper covered boards. With later red later spine label lettered in gilt. In very good condition. Boards are quite rubbed, corners bumped and with some chips to fore and top-edges. Spine rubbed. Some minor rubbing to page/plate edges. Some minor darkening opposite plates, else pages very clean and tight throughout. --- Sir Henry Charles Englefield (c.1752-1822) was a fellow of most of the learned societies in London and a member of the Society of Dilettanti from 1781. He made numerous contributions to Archaeologia. Originally published in 1801 this book gives an account of the curious and remaining antiquities existing in the Town of Southampton at the time. 147pp. With 12 b&w engraved plates, some fold out and illustrations in text.

Title: A Walk through Southampton. Second Edition, considerably augmented: to which is added, some account of the Roman Station, Clausentium. 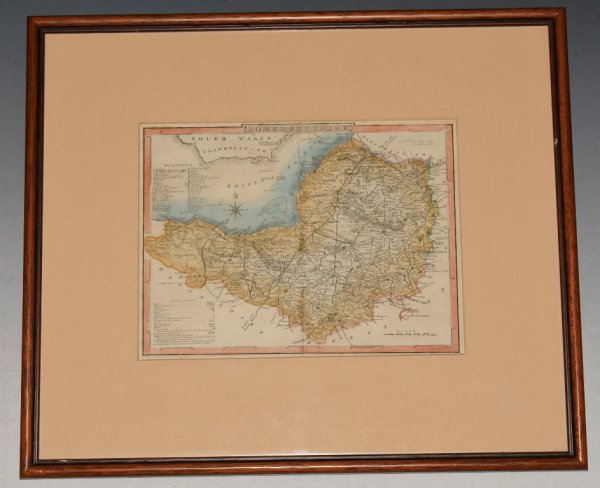 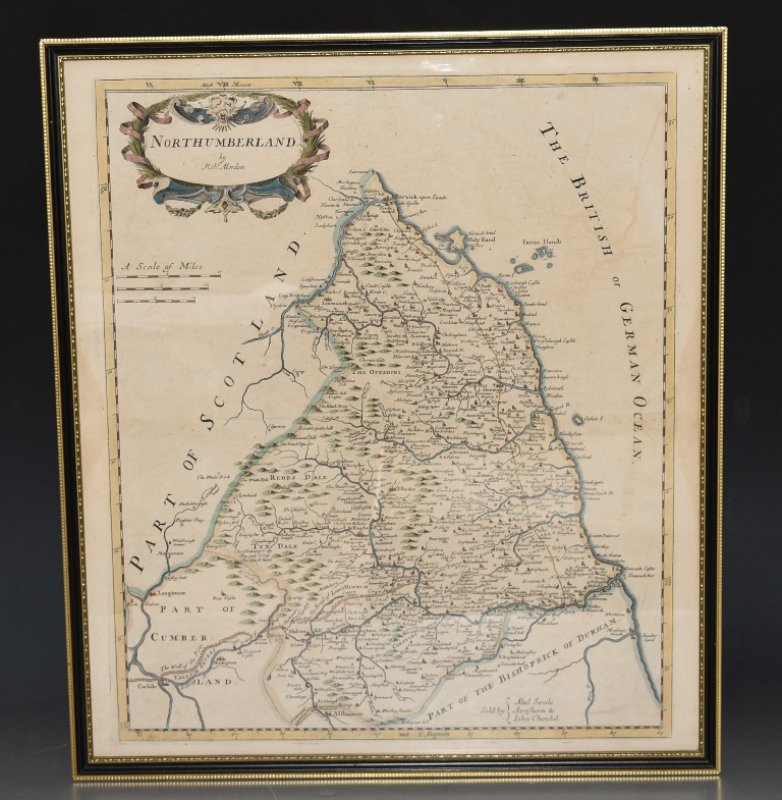 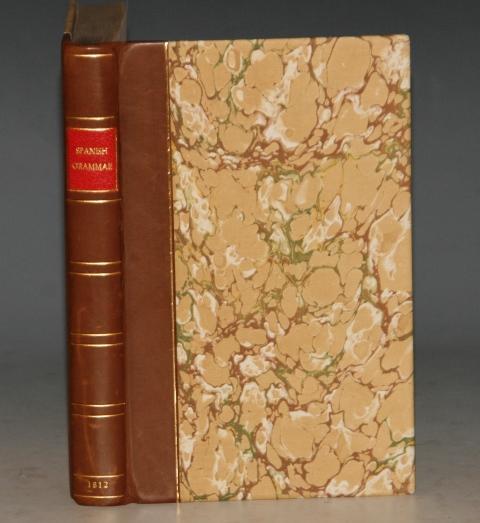 A New Practical Grammar of the Spanish Language: In Five Parts. The whole in Spanish and English, and calculated to render the Study of the Spanish Language, easy, comprehensive, and entertaining, to which is added, An English Grammar, for the Use of Spaniards. The Sixth edition, carefully revised and enlarged. 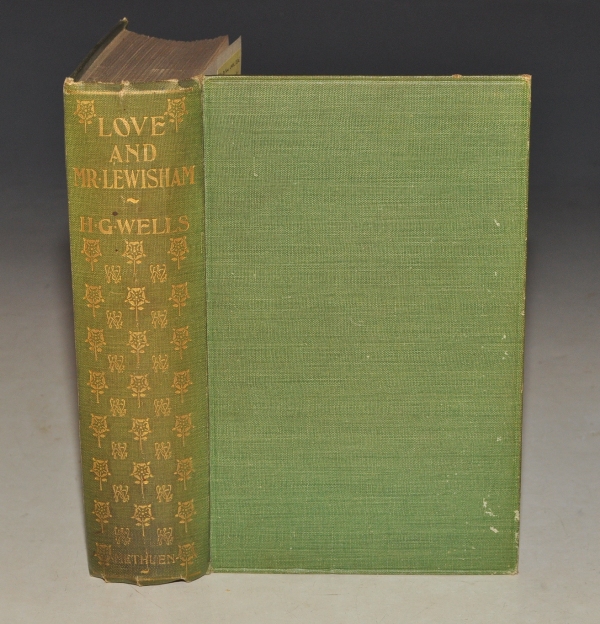 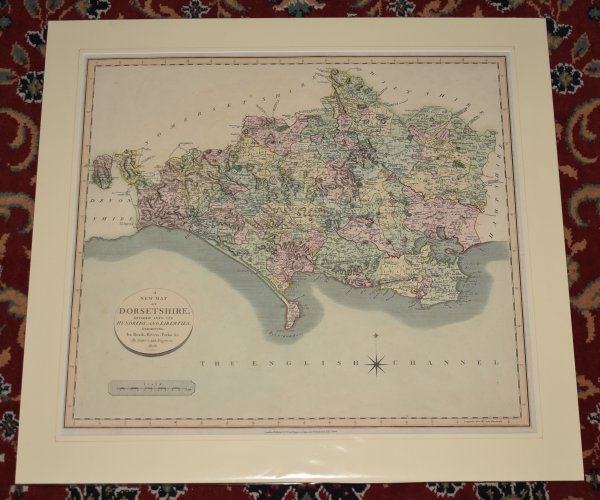 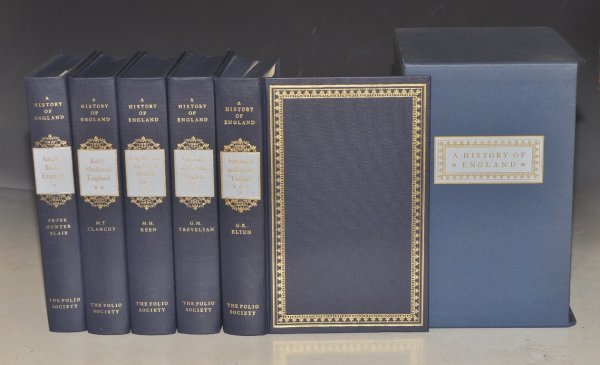 A Walk through Southampton. Second Edition, considerably augmented: to which is added, some account of the Roman Station, Clausentium.