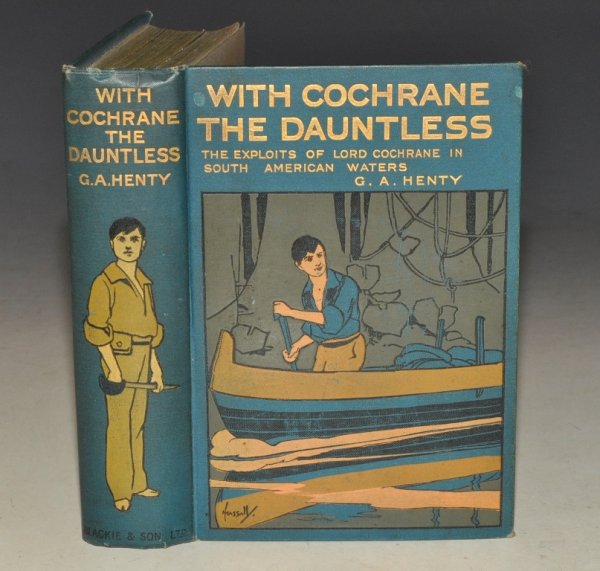 With Cochrane the Dauntless. A Tale of the Exploits of Lord Cochrane in South American Waters. Illustrated by W. H. Margetson. New Edition.

Hardback, 7.5 x 5 inches. 8vo. In blue pictorial cloth covers with gilt lettering to spine and front. Olive edges. Grey endpapers. In very good condition. Some slight fading and darkening to cloth. A couple of small spots, and rubbing. Partial darkening and prize label to front endpaper. “John McArdle, Lochmaben Public School.” Some mild foxing and light handling marks to pages else a clean and tight copy. ---- Admiral Sir Alexander Cochrane fought with great distinction throughout the Napoleonic Wars. His squadron chased French fleets and patrolled the Caribbean. Although he was described as an extraordinary seaman and was known as an officer who hauled in exorbitant amounts of prize money, the controversial and somewhat eccentric Cochrane criticized the Royal Navy and disgraced himself several times. Always combative and looking for new ways to win, he even advocated the use of chemicals as naval weapons. Fifteen years after the defeat of Napoleon, the Admiral was out of the Royal Navy and involved in aiding Chile’s rebellion against Spain. The hero of the tale is Stephen Embleton who joins the merchant marine and seeks adventure in the Malay Archipelago. He accompanies the remarkable trouble-magnet Cochrane to South America where he is captured by the Spanish and, of course, escapes, only to barely survive a series of adventures down the Amazon. Arriving in Brazil he discovers the ubiquitous Cochrane embroiled in the rebellion against Portugal. All comes right in the end and Stephen ends up back in England a rich man. 384pp.Cat.16pp. With 12 b&w plates by W. H. Margetson.

Title: With Cochrane the Dauntless. A Tale of the Exploits of Lord Cochrane in South American Waters. Illustrated by W. H. Margetson. New Edition. 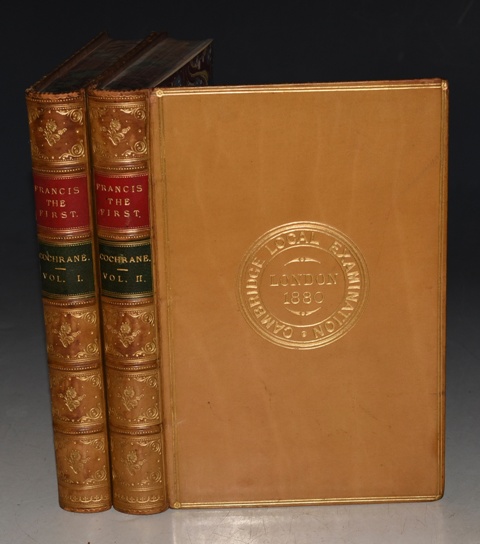 Francis the First in Captivity in Madrid, and Other Historic Studies In Two Volumes. Second Edition.

By: COCHRANE, A. Baillie: 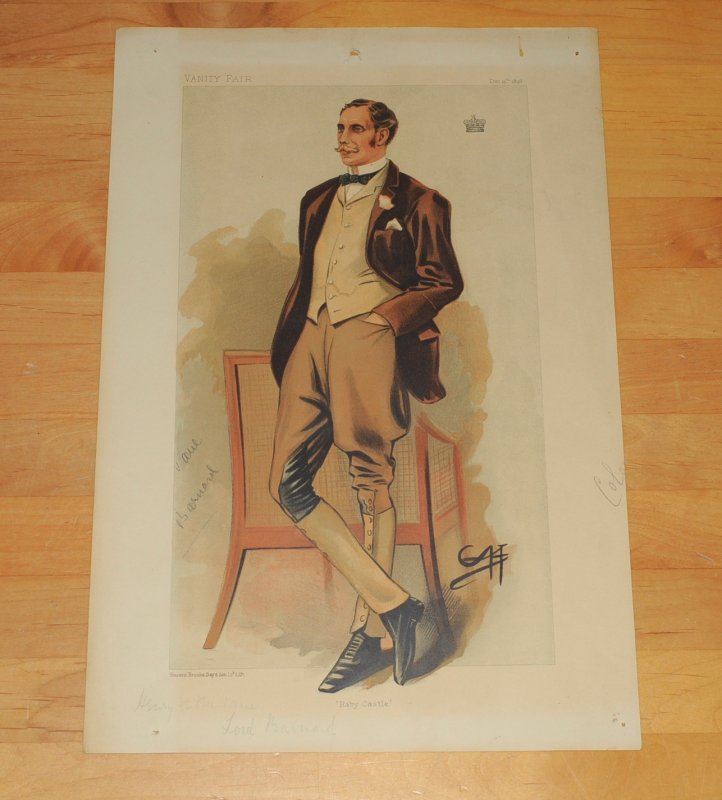 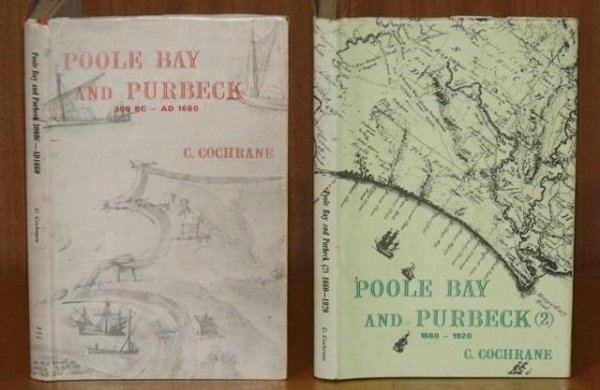 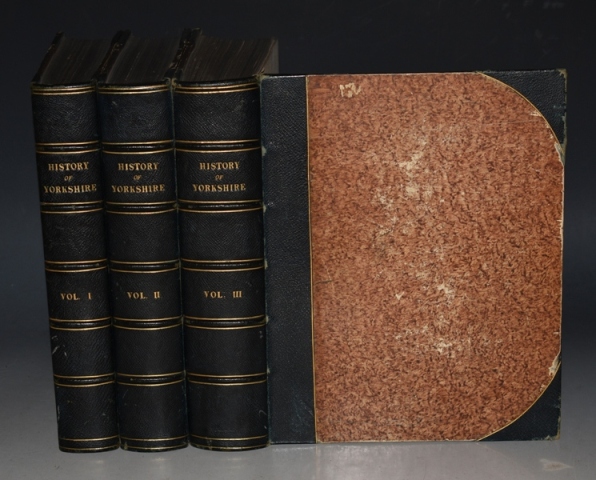 A New and Complete History of the County of York. Illustrated by a Series of Views engraved on steel from Original Drawings by Nathaniel Whittock. Seven Books Complete, bound in Three Volumes. 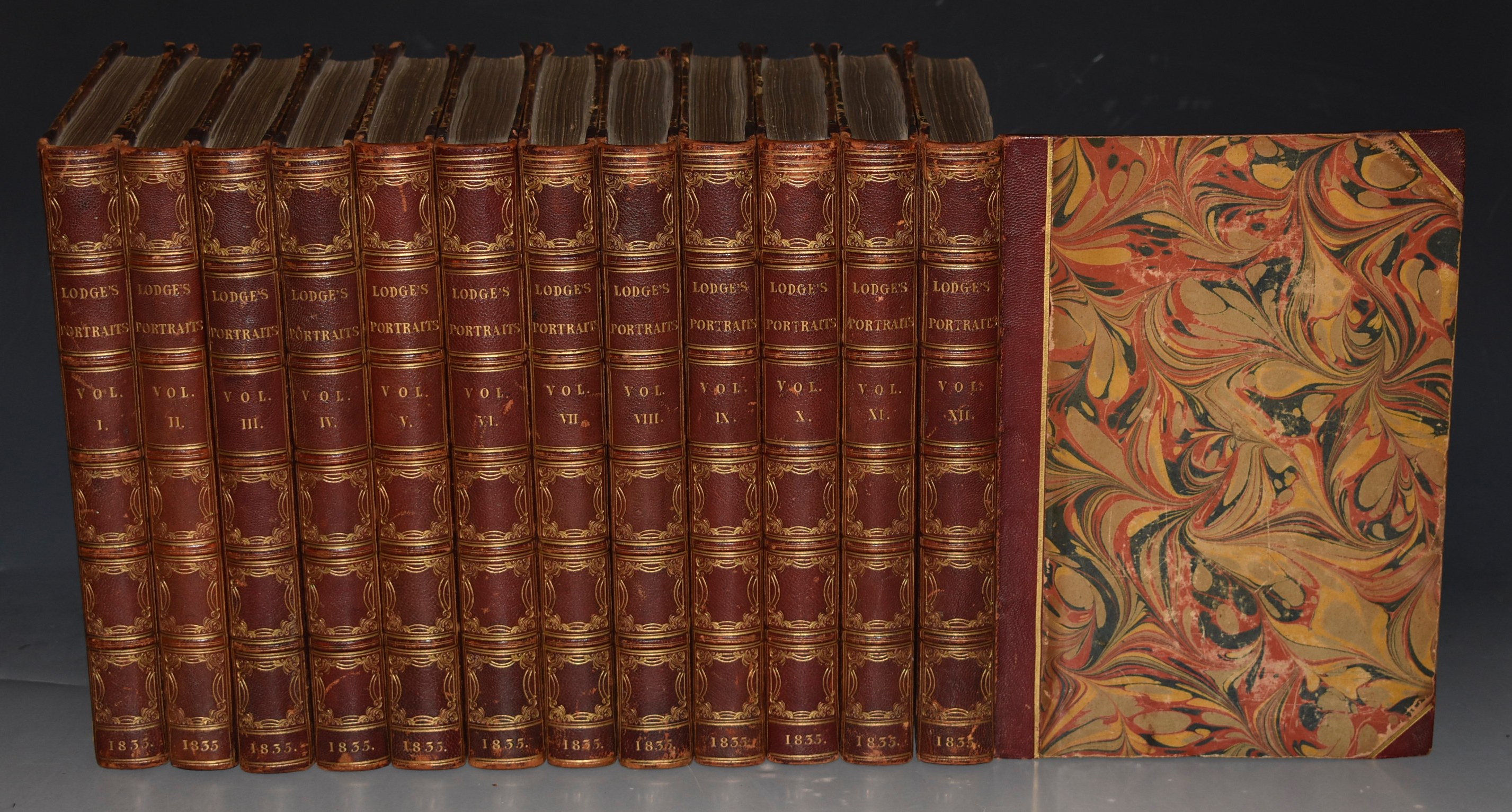 Portraits of Illustrious Personages of Great Britain. Engraved from pictures in the galleries of the nobility, and the public collections of the country. With biographical and historical memoirs of their lives and actions. In Twelve Volumes. 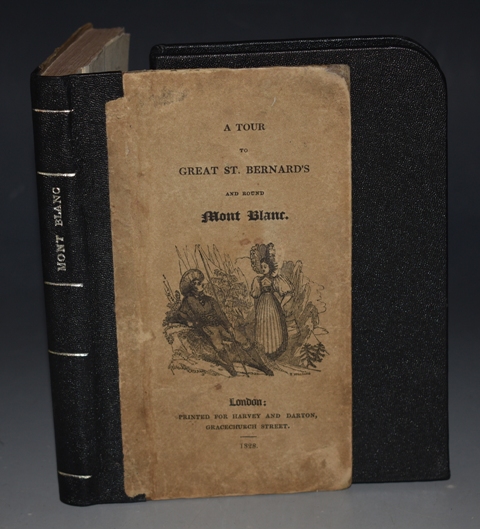 A Tour to Great St. Bernard's and Round Mont Blanc With Descriptions Copied From a Journal Kept By The Author; and Drawing Taken from Nature. Intended for Young Persons from 10 to 14 Years of Age.

With Cochrane the Dauntless. A Tale of the Exploits of Lord Cochrane in South American Waters. Illustrated by W. H. Margetson. New Edition.